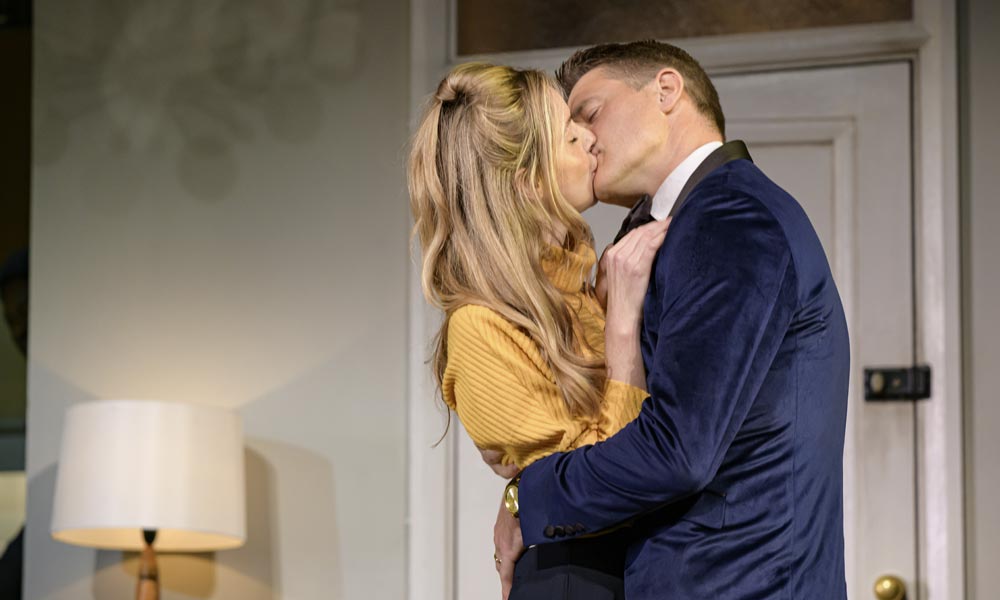 Ahead of Dial M for Murder's run at the Lyceum, VIBE spoke to director Anthony Banks.

Made famous by Alfred Hitchcock’s world-renowned film of 1950, the iconic play is the ultimate masterclass in suspense is guaranteed to entwine you with its spine-chilling twists and turns.

The story centres around the charismatic and manipulative Tony Wendice, a jaded ex-tennis pro who discovers his wife Margot has been unfaithful. His mind turns to revenge and the pursuit of the ‘perfect crime’.

Anthony Banks has taken on director duties for this new production which was halted last year because of lockdown. to say he's excited that it's up and running again is an understatement.

“You can’t beat it,” the director says of the theatrical experience. “That shared experience is so much better if it’s live because it’s much more visceral, whether it’s through suspense and tension or the collective release that comes from the comedic moments.”

And he does see a silver lining in getting to revisit Dial M for Murder, noting: “In a way it’s like doing a revival. It gives us the chance to make it even better.” 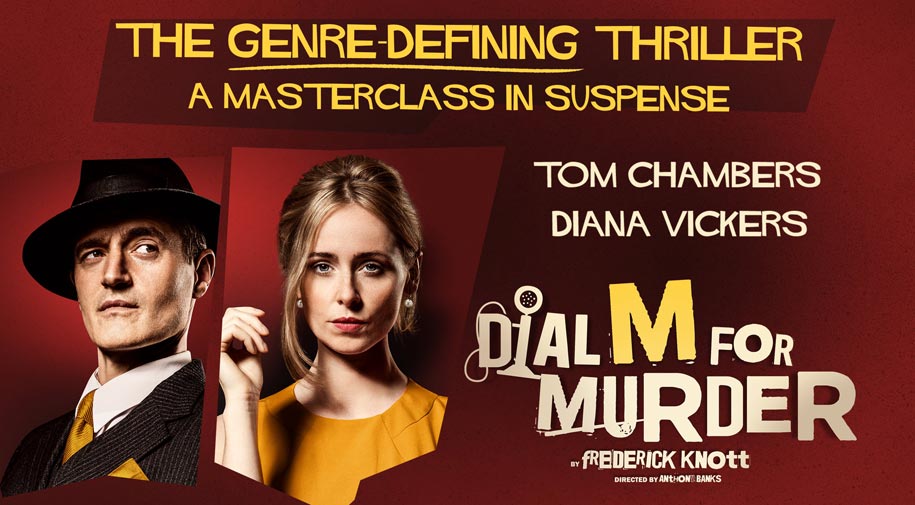 Fans of the thriller genre will, he feels, be surprised by its unique twist. “It’s the opposite of a whodunnit because we know who’s gonna do it from the beginning,” says the director who also had audiences on the edge of their seats with his critically-acclaimed touring production of The Girl on the Train in 2018.

“This is not a play where you can hear the characters thinking. They have the thought and they do it, and that’s really quite modern. Given the success of Tarantino’s films and Killing Eve on television, I think there’s a real appetite for this kind of storytelling.”

No stranger to the genre (his other credits include Gaslight and Strangers on a Train), Banks notes that Frederick Knott’s masterpiece combines traditional thriller tropes - such as a story that hooks people so all they can focus on is ‘I wonder what happens next’ - with an exploration of social class.

“They really are rare, these plays, because what you usually get is political history or socio-economic observation or your sort-of standard whodunnit. This play takes elements from all of those and combines them in a unique way.”

Cambridge-educated Knott was a wannabe screenwriter who penned a stage play as a stepping stone into movies, except no-one would produce it. Instead Dial M for Murder was originally put on in 1952 by the BBC as a live broadcast and was such a hit with viewers that West End impresarios were suddenly knocking on his agent’s door eager to stage it.

It ran in London for a year, then went to Broadway, was translated and performed around the world, and in 1954 it was filmed by Alfred Hitchcock with Ray Milland and Grace Kelly as Wendice and Margot and Knott himself supplying the script. 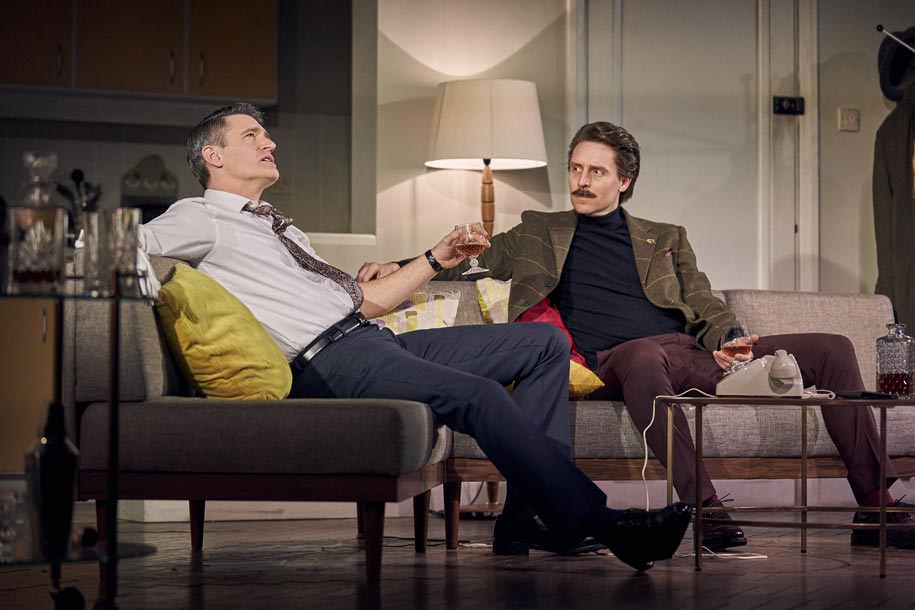 More than six decades later, Banks sees it as a timeless story with a juicy premise. “It’s a bit like Macbeth in that this guy has a sniff of something that might be possible and two hours later he’s become a complete sociopath. It’s about tumbling into the darkest place you could possibly imagine.”

Another draw for the director was how Knott’s play presents a vivid picture of social class in London through its main characters: The wealthy heroine, her charming husband who has married into her money, a struggling writer who has become her lover, a working class Northern detective and the hired killer, who is a member of ‘the old boy network’ of former male-only school chums.

The 1950s-penned text doesn’t state a specific time frame so Banks has chosen to root his production in 1963. “It feels contemporary,” he explains, “because furniture shops now are full of Sputnik lamps with balls shooting out of them, L-shaped sofas and 60s-style patterns on curtains and upholstery, plus suits and dresses have a very 60s cut.”

And he notes how it deals with very contemporary themes: The North-South divide, imbalances between men and women and disparities between haves and have-nots, with one character remarking ‘People with capital don’t realise how lucky they are’.

Dial M for Murder comes to the Lyceum Theatre from Tuesday 19 – Saturday 23 October 2021.Tickets can be booked through the Box Office in person, over the phone on 0114 249 6000 or at sheffieldtheatres.co.uk.

Sheffield Theatres continues to follow the industry-wide safety protocols and government guidance for indoor entertainment. All the latest information is available at sheffieldtheatres.co.uk/your-visit.