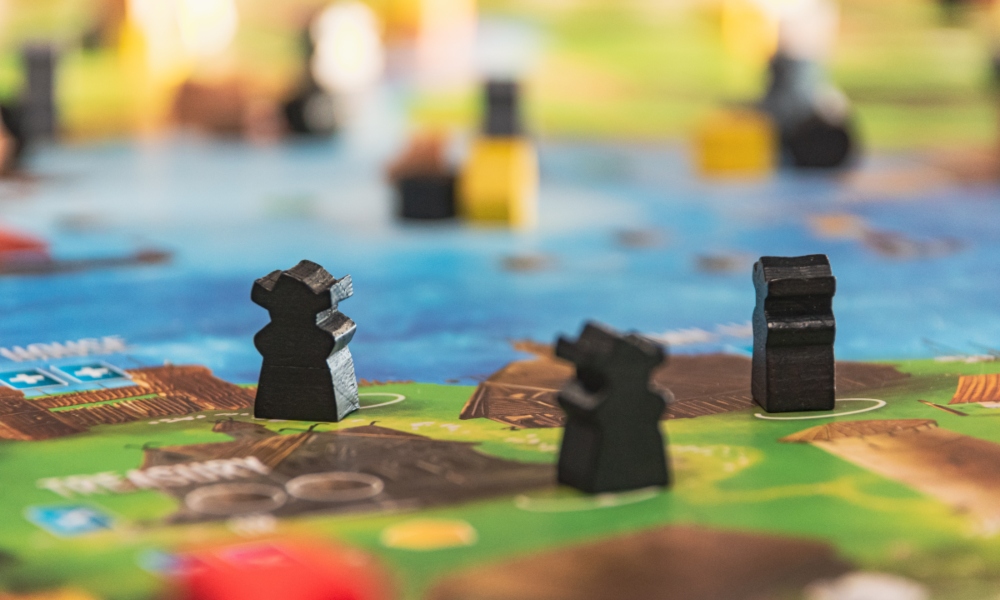 Whether you're in lockdown with your partner, your mum, or a mate, a two-player game is a great way to while away the time.

We (that's the VIBE editor and my partner) decided to buy and try out some popular games that can be played with 2 players. Most are suitable for more than 2 players if you're in a bigger household, but we'll be reviewing them based on our experience playing as a pair. 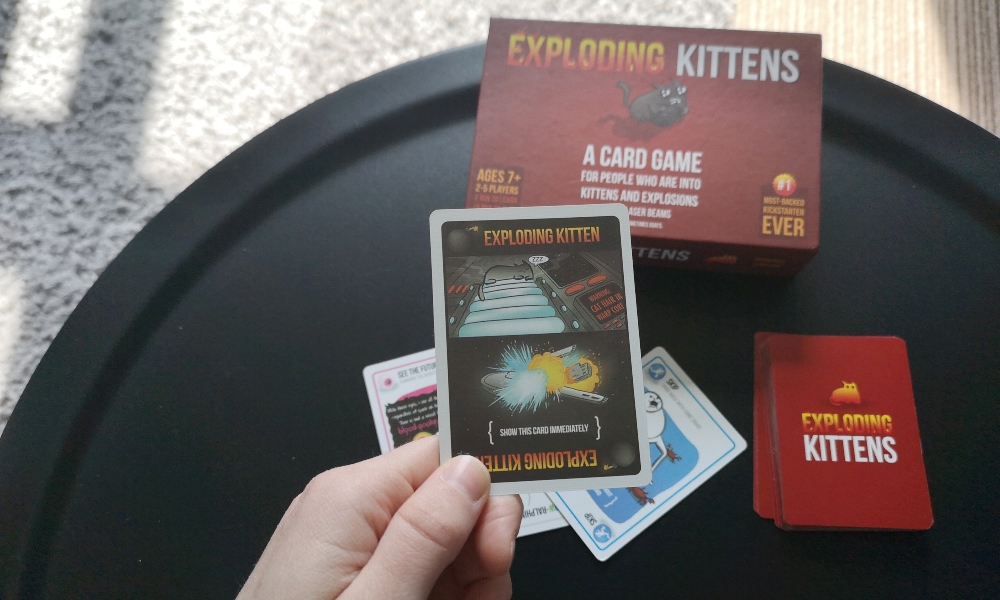 What is it?: Exploding Kittens was the most backed Kickstarter ever, raising $8.7 million. It's a card game with a simple goal: don't blow up. Use the cards in your hand to mess with your opponents, peek at what cards are coming next, and try and ensure your opposition draws the deadly exploding kitten, rather than you.

What we thought: This is an easy to learn game that doesn't require huge amounts of brain power. The themes and artwork are really fun; if you like your games a bit daft (think Cards Against Humanity), you'll probably like this. With two people, a game takes around 10 minutes, but we usually play 2 or 3 rounds in one sitting. It's quite a competitive, fast paced game and it's fun to try and sabotage your rival!

This game can be played with up to 5 people, and we do think it would work better with more than 2 players. Playing as a pair results in a more simple, quick version of the game - it would have more potential with a bigger group. That being said, we do find ourselves reaching for this game quite often, so it's definitely worth having on your shelf. 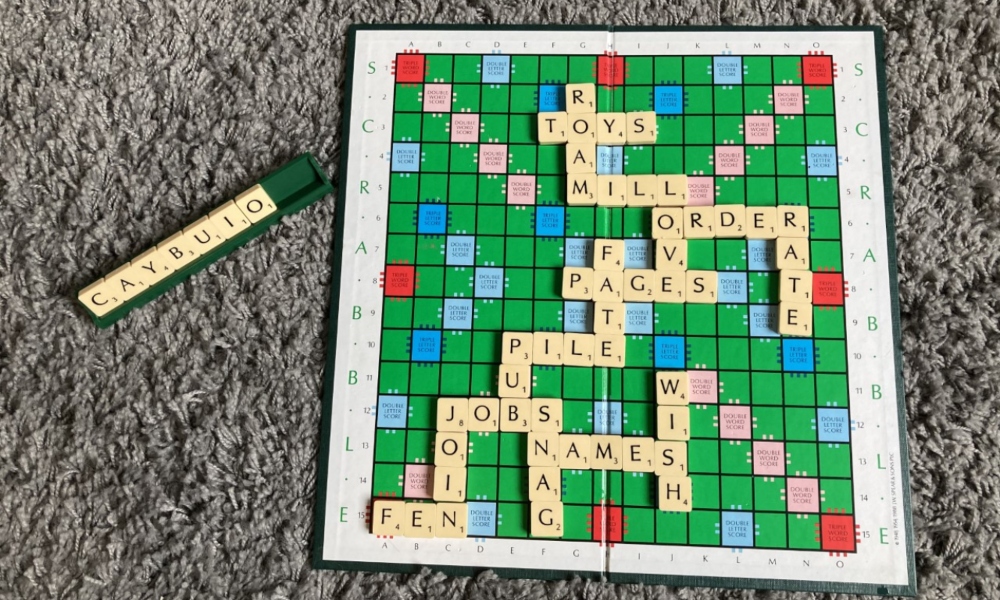 What is it?: A timeless classic, this iconic word game was first released in 1948. We're sure you know how Scrabble works, so we won't go on about it.

What we thought: We, like many households, own a worn-out Scrabble box from the 90's. But there's a reason this game has prevailed for over 80 years: it's easy, relaxing, and surprisingly competitive (or is that just us?) Although it can be played with up to 4, this game works perfectly for 2 people - we actually think it might get a bit crowded with any more. We probably would only play 1 round of this in a sitting, as with two indecesive people a game can take about 30 to 40 minutes. If you get a bit bored, you can always make up your own rules...double points for swear words, anyone?

The Fox in the Forest: Duet 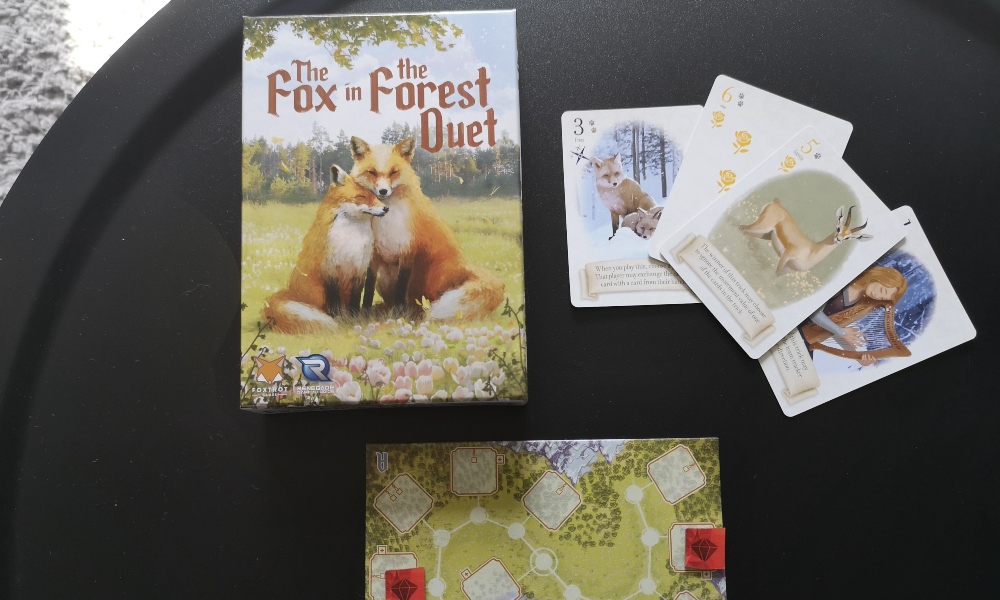 What is it?: This is a 'trick-taking' card game, specifically for 2 players, based on the classic game Trump. The original version, Fox in the Forest, is also designed for 2, but is competitive. 'Duet' is a co-operative version, where you work with your game partner to collect gem tokens and avoid getting lost in the forest.

What we thought: This one took us a bit longer to get the hang of, but that might just be because we'd had a glass of wine. If you're familiar with Trump, you'll pick this up a lot quicker.

This game has lovely artwork with a fantasy woodland theme, and doesn't take up too much room on a table. It's got a slower pace than Exploding Kittens and is a relaxing way to spend 20-30 minutes. We thought it was nice to play a game where we worked together to win, rather than against each other. This one might be good to pull out if tensions are running a bit high in the house, over whose turn it is to do the dishes - it'll calm you down and get you co-operating. 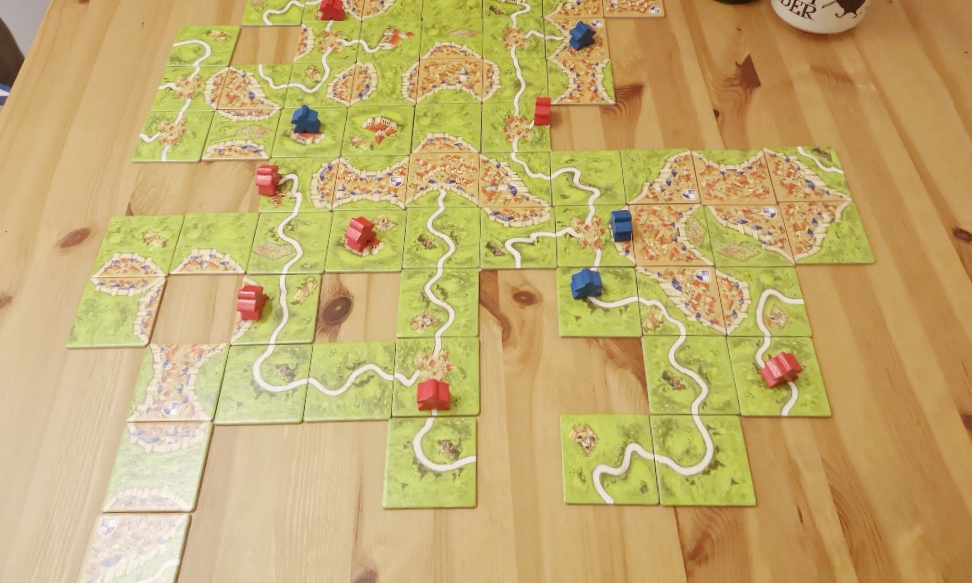 What is it?: Carcassonne is a tile-laying game, where your objective is to build a Medieval French town and win points. Taking it in turns, you lay tiles containing roads, cities and monastries, with the option to 'claim' them using your figurines (known as 'Meeples.') Different features are worth different amounts of points, and you only have limited Meeples to use, so it's all about building strategically - whilst keeping an eye on your opponent.

What we thought: Carcassone is probably our favourite out of the games we tried - it's suitable for up to 5 players, but works perfectly with 2 and takes about 20-30 minutes. At first glance it seemed confusing, but once we started playing we found it easy to get the hang of. You need a good amount of space to lay the tiles, so you'll need a good sized table, or you can spread out on the floor.

We liked that, with Carcassonne, you can choose how competitive you want to be. You can 'stay in your lane' and just focus on growing your own roads and cities, or sabotage your opponent's with strategically placed tiles and Meeples. There's even extensions in the box we bought, such as river tiles and farms, which we are looking forward to trying out soon when we feel like shaking things up. 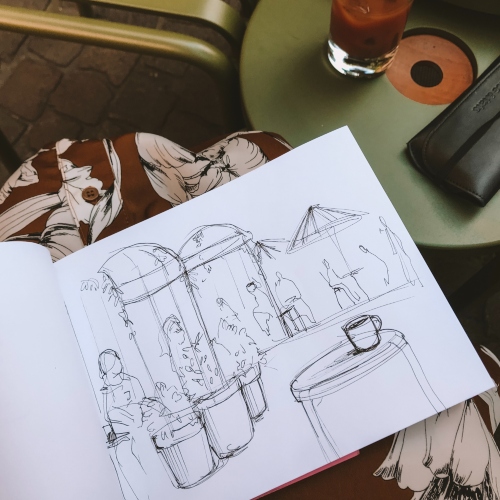 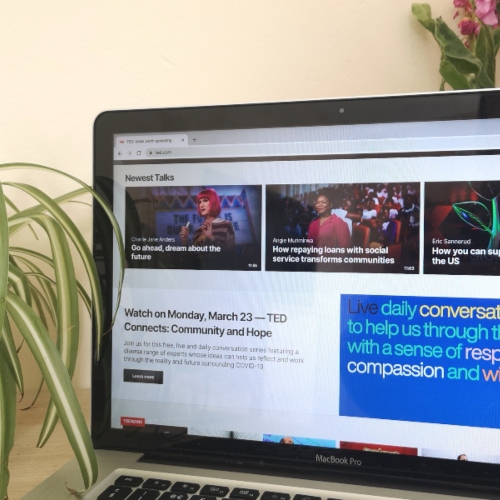 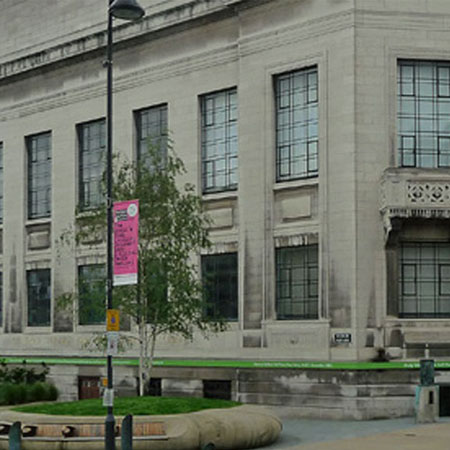