Tramlines should belong to the people of Sheffield, says Music City Foundation 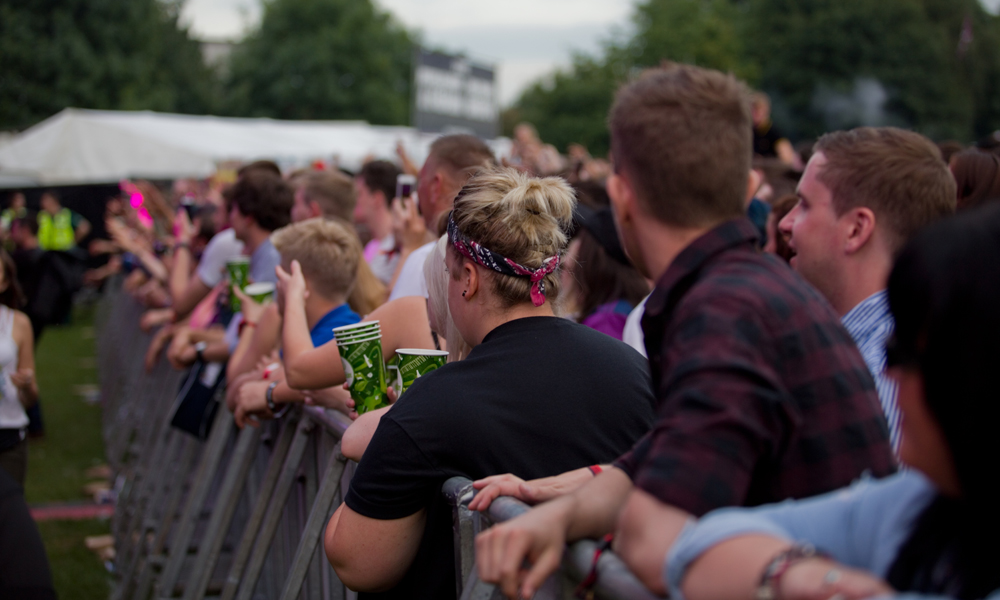 Tramlines: now you can buy share in the festival

Last night, Music City Foundation (MCF) officially unveiled their plans to sell shares in Tramlines Festival as part of a £1.2 million takeover bid with a launch event at Dina.

Current owners, Tramlines Events, have agreed to the bid, which is below the market value, in order to encourage investment from the city’s people and businesses.

Dave Healy, one of the original Tramlines organisers and a 48 per cent shareholder, kicked off the event by explaining the festival’s meteoric growth and why it is so important to keep it in the Sheffield city centre.

“Tramlines wasn’t created – it happened,” he said. “But now Tramlines is at a crossroads. It could go one of two ways. It’s the Park Life model versus the Tramlines model. 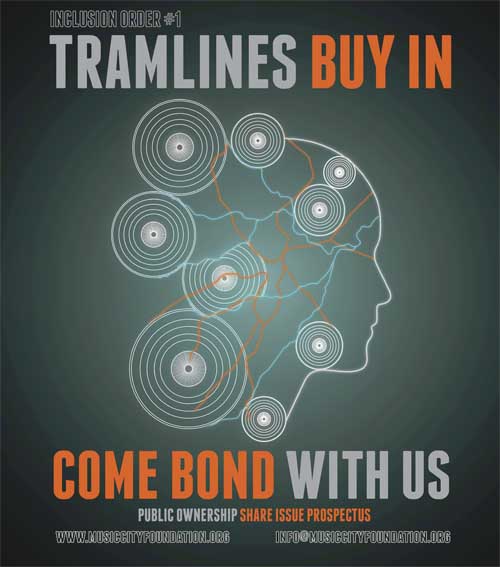 The group taking over Tramlines say they want it to help give Sheffield's communities a voice.

“If we sell it off, it’s likely to be taken out of the city. We propose a bottom-up, not a top-down model. If the event was taken to say, Hillsborough Park with a tall fence around it, it wouldn’t be Tramlines anymore.”

Winston Hazel, MCF director added: “In the past, living in Sheffield has felt like living in the void left by its industrial heritage. Tramlines has lifted that lid of doubt. It’s now somewhere people want to live. By selling Tramlines to the people of Sheffield, we are giving a voice to all our different communities.”

Accompanied by a slideshow, Dave and Winston then got down to the nitty-gritty figures. Dave explained that there are 6,000 shares up for grabs, and in an ideal world, this would be made up of three equal types of shareholders – organisers, traders and people.

MCF are asking potential shareholders to invest a minimum of £200, from which they will make an annual interest rate of eight per cent, along with many other benefits.

And because the majority shareholder will always be a not-for-profit organisation (MCF), this system ensures that big investors don’t call all the shots.

If you believe that the people of Sheffield should keep Tramlines where it belongs – in the city – visit the Music City Foundation website for a full public ownership share issue prospectus.

Look out for the next public launch event, which will include live performances and DJ sets from some of Sheffield’s most iconic musicians.

Will you be buying shares? Tell us what you think in the comments below.