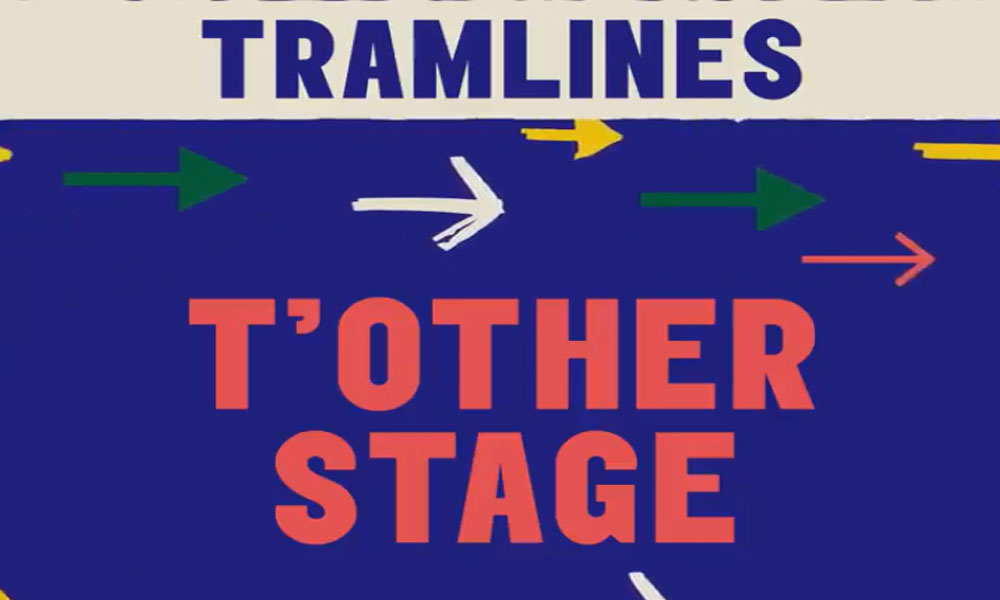 The Sheffield festival put a call out to the city to help name its new stage...and they delivered!

Tramlines has announced the name of its newly instate second stage for this year's festival, following a call out to Sheffielders to help name the stage.

Announcing the news last night, Clean Bandit and Jake Bugg will be headlining T'Other Stage on 20 - 22 July at Hillsborough Park!

The suggestion was sent in by a Twitter user, which beat other names such as Hendo's Stage and Park Stage.

The acts confirmed for T'Other Stage this year are Clean Bandit, Stefflon Don and Patawa on the Saturday, and Jake Bugg, Shed Seven, Pale Waves, Little Comets and The Seamonsters on the Sunday.

The festival will be headling by Noel Gallagher's High Flying Birds, Craig David and Stereophonics, with Blossoms, Reverend and the Makers, De La Soul, Mystery Jets and Milburn.

There are only a few tier six tickets remaining (£79), head to the Tramlines website for more information.