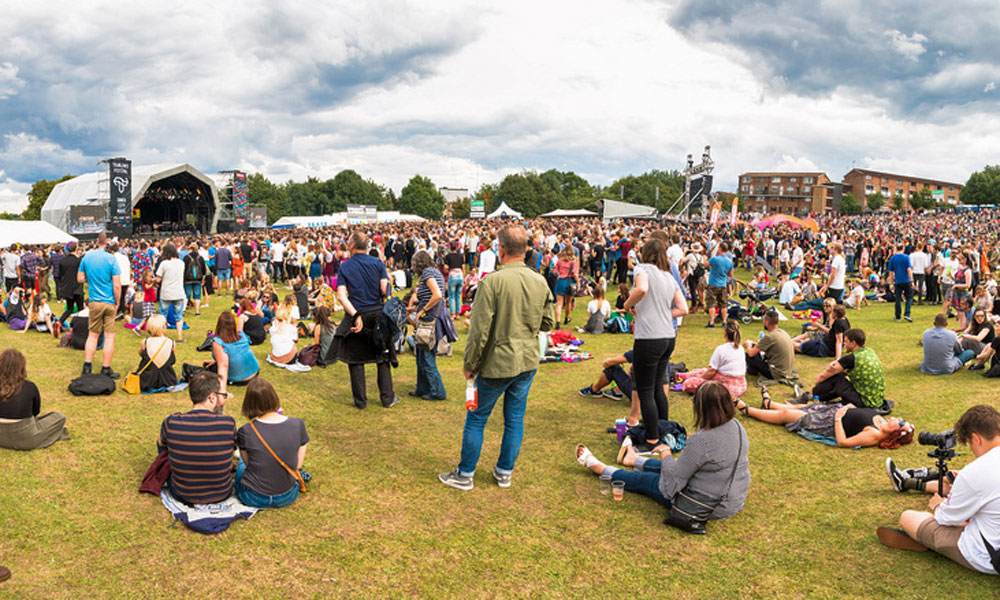 The acts at the main arena, Ponderosa seem to get bigger and bigger every year. This time, we were treated to The Libertines on Friday, Primal Scream on Saturday and Metronomy on Sunday.

We were also delighted to have the Devonshire Green stage back this year, with Sheffield superstars including Alverez Kings, up-and-coming bands including The Big Moon and legendary chart-toppers such as All Saints and The Coral.

Despite the heavy rain on the Saturday night, a soggy Sheffield stayed out for the headliners, and an impressive number of party people even made it to after parties including Jungalist Alliance at Yellow Arch, Artful Dodger at O2 Academy, Tuesday Club at The Octagon and Nice Like Rice at The Fusion and Foundry.

And what better way to spend your Sunday hangover than at the Folk Forest, which was packed out for the Sheffield Sgt Pepper Project – a 30-strong band who performed The Beatles’ Sgt Pepper’s Lonely Heart’s Club Band album. The innovative music and stylings of Cate Le Bon were the perfect way to close Saturday’s Folk Forest, whilst Omar Souleyman closed with his dancefloor-fillers on the Sunday.

As always, there was a fantastic flurry of fringe events all over the city, from an electric and eclectic range of music at The Cremorne with local acts Limit Break, HarleyLikesMusic and The Unscene, dark and delicious rock from the likes of Gallops at City Hall and swinging sixties soul from Highway Child at CADs.

Limit Break play at The Cremorne as part of the Tramlines Fringe.

Looking at these snaps, moods refused to be dampened by the rain, and there were plenty of smiling faces and sun glasses when the sun did grace us.

So as you nurse your sore head and try to trudge through the Monday after, flick through our gallery and remind yourself of the messy, muddy and magnificent weekend that was Tramlines 2017…

To see what Vibe got up to in mroe detail, head to our Facebook page for live videos and updates from Tramlines weekend. 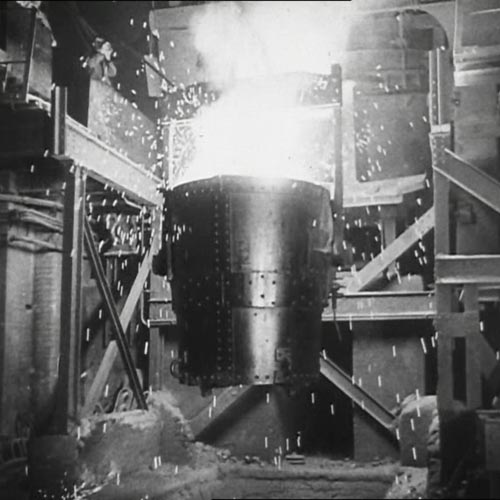 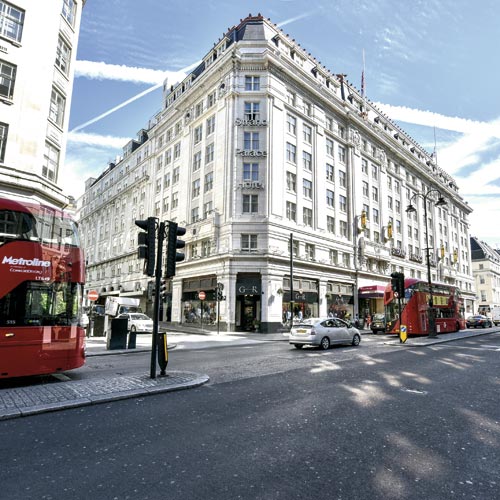