The Vivienne heads to Sheffield in run up to Christmas 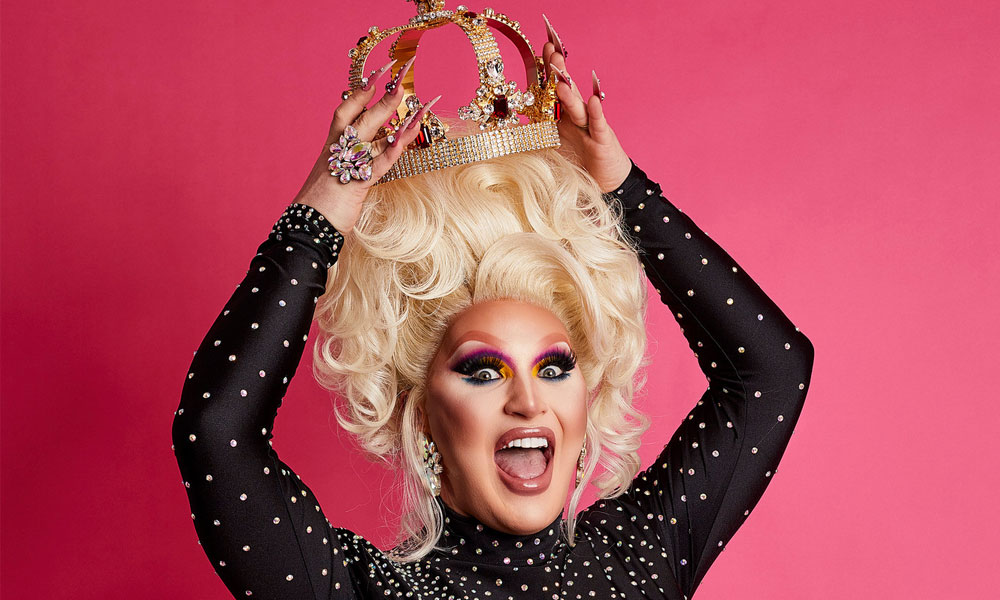 Sashaying to the Foundry stage straight from the RuPaul runway, is none other than the UK's Queen of Couture, The Vivienne.

Promoters Grapefruit are bringing the winner of the hit BBC Three show to the Foundry on 19 December for a pre-Christmas packed party full of glamour. 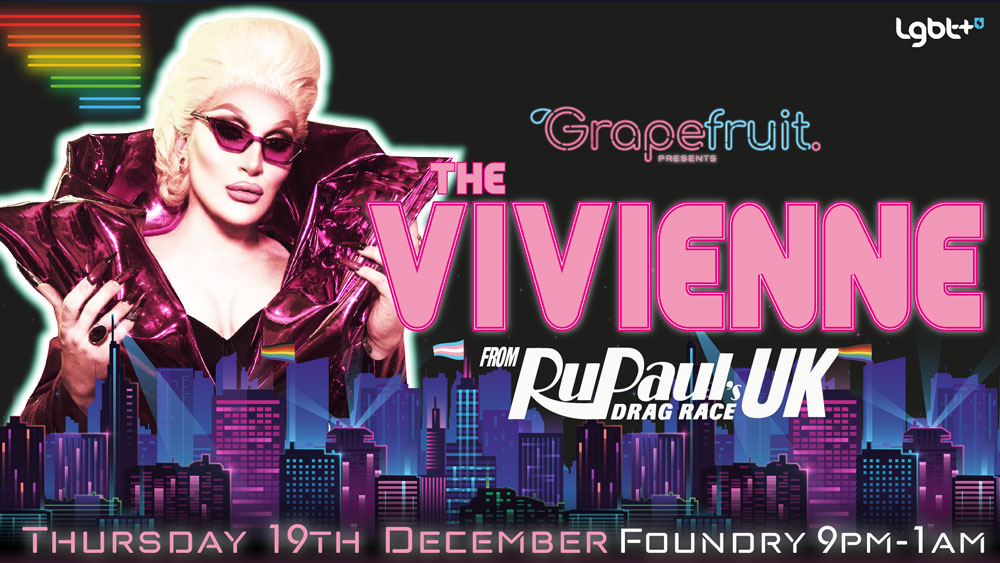 Expect her astonising full performance including live songs, lip-syncing and comedy (which will no doubt include impersonations of Cilla and Trump), followed by a meet and greet - this Queen is giving it ALL to the Foundry crowd this December.

The Vivienne will also be joined behind the decks for the after-party by Fruit n Juice's Cherry B, spinning everything from Club Trax and RnB, to Dancehall and Disco, Queer Bangers' and a bit of eveything in between.

Bring yourselves, be yourselves and come and get down on the dancefloor as they let loose and celebrate all things Queer. Tickets are priced at £7.70 and are available to purchase through the Foundry’s website here.