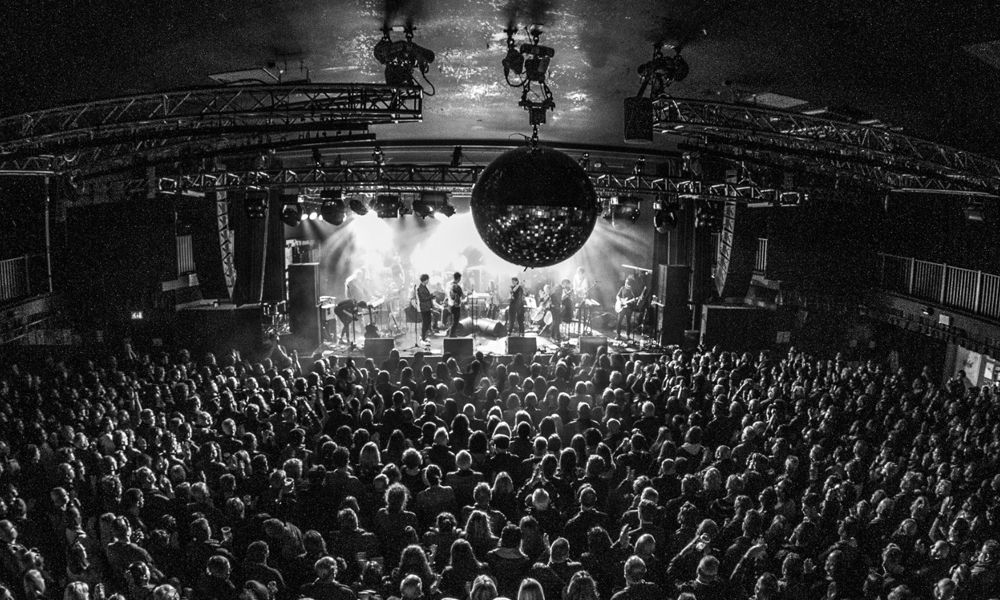 The Sheffield Beatles Project return this Christmas with a very special concert!

A December night at the O2 Academy Sheffield is fast becoming a festive tradition as The Sheffield Beatles Project are finally back on stage to celebrate the finest years of the music of The Beatles.

The Blue Album is a retrospective collection of The Beatles finest music between the years 1967 – 1970. Songs such as Strawberry Fields Forever, Get Back, Something, Back In The USSR and of course, Hey Jude! There will of course be a few Christmas surprises too as the band return for their first live concert in two years.

Previous concerts celebrating the classic albums Sgt Peppers Lonely Hearts Club Band and The White Album have firmly positioned this live music event as a must see in the Sheffield gig scene.

30 musicians comprising a brass, string and rock n roll section are delighted to be back to perform live this December as an enforced hiatus of almost 2 years means this concert has been on pause for what seems like forever!

Lockdown didn’t stop the activity though as the bands’ lockdown rendition of All You Need Is Love attracted reach from around the world, with over 100,000 people seeing the video in its’ week of launch.

Nothing beats live music though, and the band are excited to be back in rehearsals to prepare for the Blue Album retrospective show on December 11th.

We are so excited to be returning to the O2 Academy Sheffield to perform The Blue Album in full this December. We had our first rehearsal last weekend and there was such a buzz in the room - everybody is really looking forward to playing together again. We can’t wait to bring the best of the Beatles to Sheffield on Saturday 11th December!

Through three long, difficult lockdowns I’ve been dreaming of the day when we’ll step out on stage to play such brilliant music with such brilliant people again. Our first rehearsal back was a totally joyous experience and now I can’t wait to share it with you all again. I think this will be the very best gig we’ve ever done. Make sure you don’t miss out

Tickets are selling now and can be purchased in person from the venue box office or online from Ticketmaster and Gigantic. 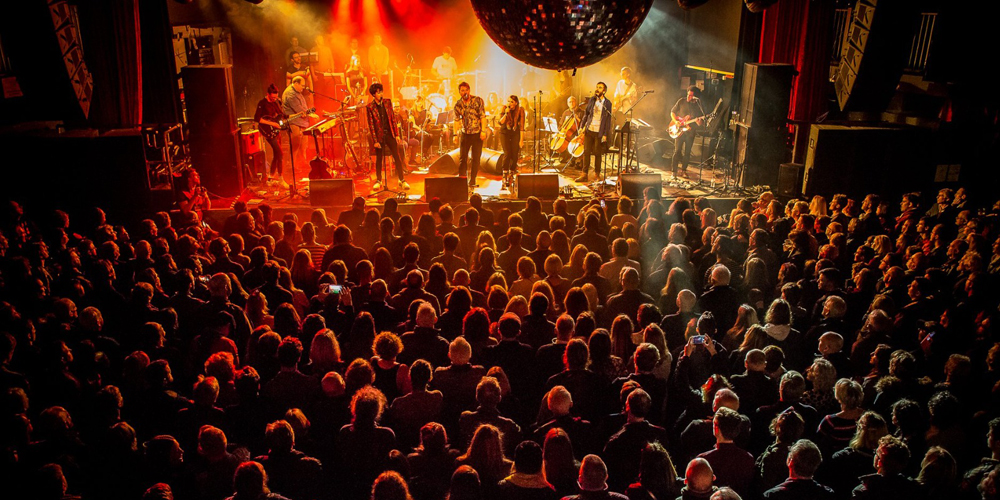