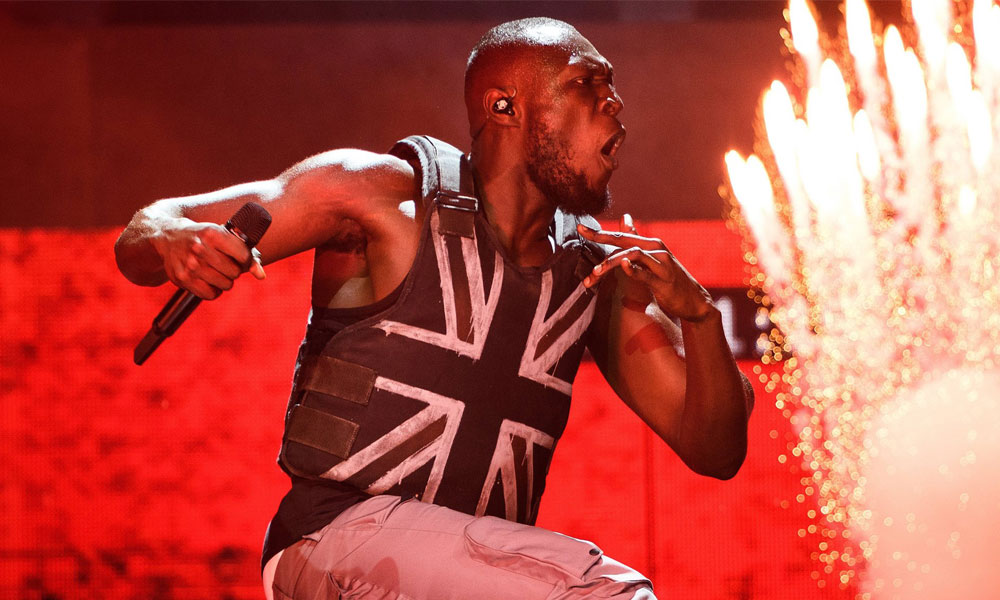 Set to be one of the most highly anticipated tours of 2020, Stormzy has today announced a huge 55-date ‘H.I.T.H. World Tour’ which will see the star perform at Fly DSA Arena, Sheffield on the 16 of September 2020.

The touring news comes straight off the back of a phenomenal few weeks for 26-year-old Stormzy. Kicking-off the month announcing his hugely anticipated album ‘Heavy Is The Head’, last week the musician also announced his brand new single ‘Own It’ featuring musical heavyweights Ed Sheeran and Burna Boy which is on course become Stormzy’s 7th top 10 single in today’s Official UK Charts!

Stormzy’s forthcoming album, ‘Heavy Is The Head’ marks a hugely exciting return for the multi award-winning phenomenon and is a record which has been executively produced entirely by the musician himself; showcasing his world class lyricism and musicality alongside many of his celebrated and relatable subject matters.

To date, Stormzy has unveiled four of the sixteen album tracks, leaving twelve unheard tracks still to come. In April he made his remarkable return to the spotlight where he unveiled ‘Vossi Bop’, his first release since 2017. ‘Vossi Bop’ broke the record for the biggest week one streams for a British Rapper, ever, with streams accumulating to over 12.7 million!

The single saw a combined sales total of 94,495 and subsequently earnt Stormzy his first ever UK #1 single, holding the top position for two consecutive weeks! Shortly after he unveiled the stunning ‘Crown’ before unveiling his latest release ‘Wiley Flow’ – where he paid homage to British MC, Wiley.

The album announcement follows on from Stormzy being hailed as one of TIME Magazine’s ten ‘Next Generation Leaders’ last month which coincided with him being the only leader honoured with a cover for the special issue.

Stormzy makes his FlyDSA Arena debut on Wednesday 16 September with tickets on sale Friday 6 December 9am from www.flydsaarena.co.uk or 0114 256 56 56. 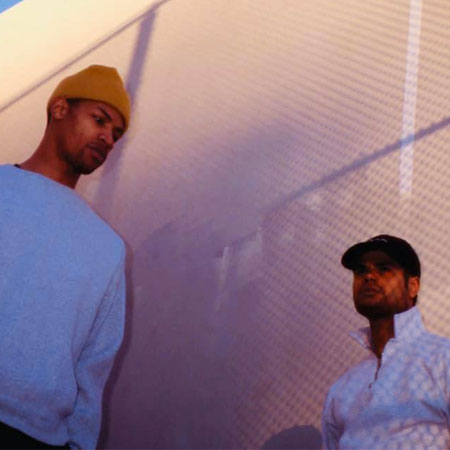 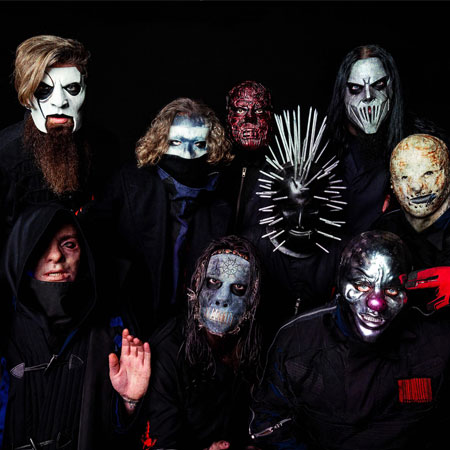