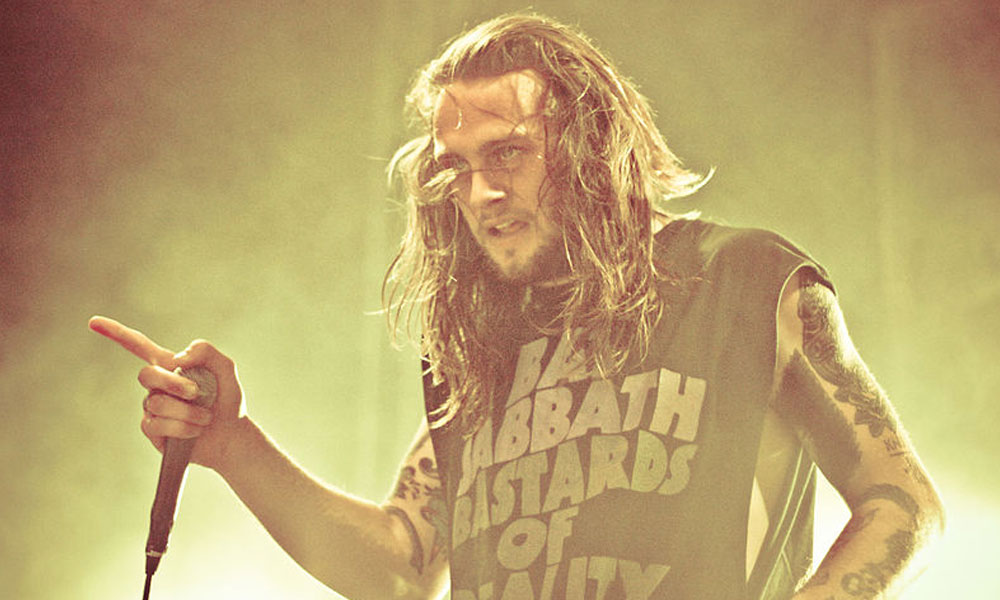 Sheffield metalcore band While She Sleeps are set to host a special extended version of their SO WHAT? Documentary at 92 Burton Road studio on 13 December.

The band, which also runs the independent Sleeps Brothers clothing label, are inviting fans down to their Kelham Island ‘Sleeps Warehouse’ for a chance to watch the film that chronicles the making of their recent album of the same name, as well as the chance to put questions to the band and the film’s director Roscoe Neil.

Each ticket will also include a special zine featuring photos from the recording process and creation of SO WHAT?

The screening takes place on 13 December and tickets are available now via the band’s website priced at £20. 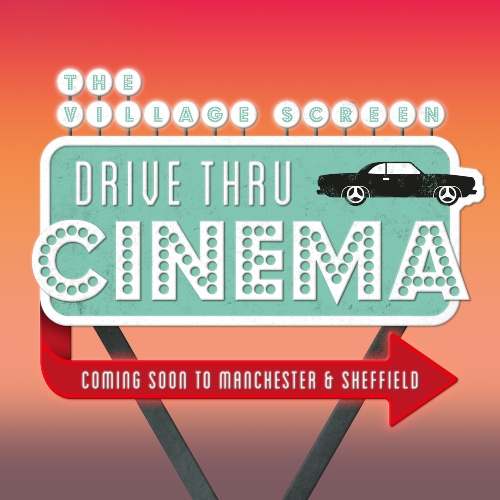 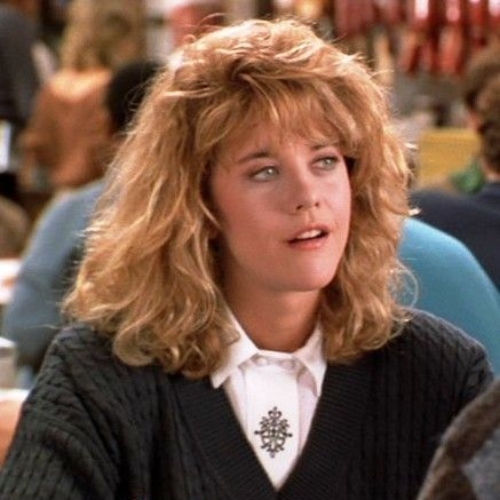 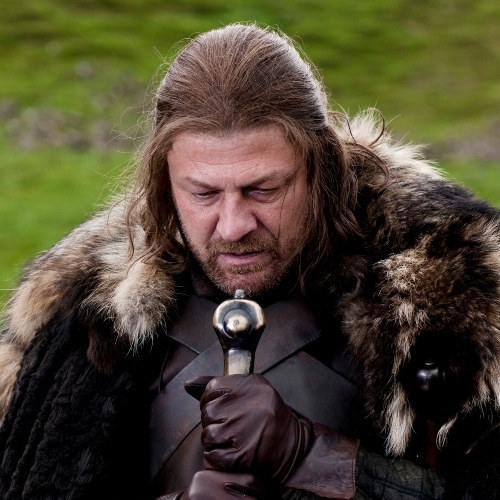