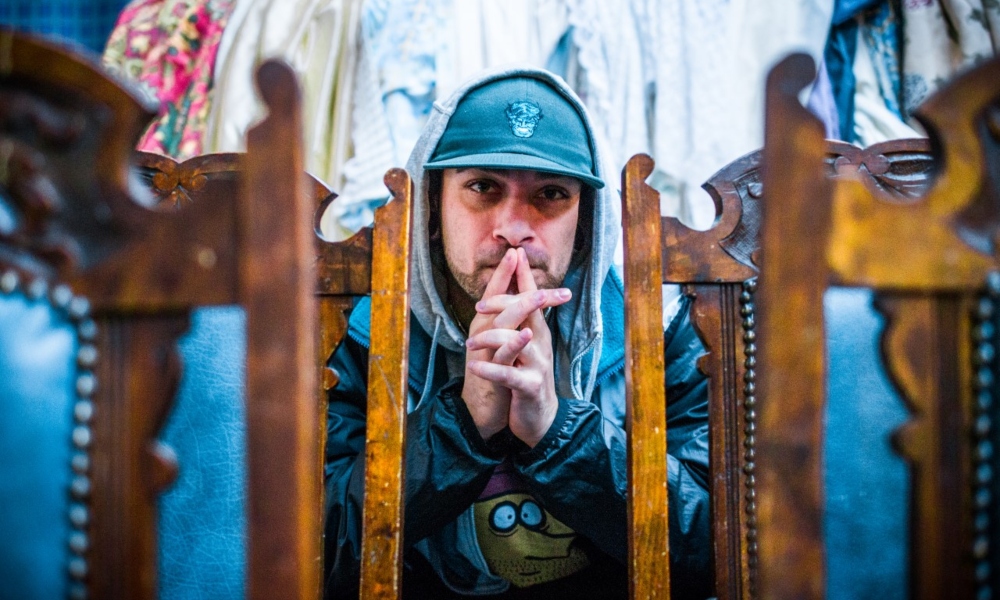 "The EP aims aims to promote awareness and open up the subject of mental and emotional health in young adults," says rapper Joe, aka Oxymoron. "2 years ago I decided to use my personal diary notes to create my music. For this EP I’ve used all my emotions, events in my life, and explorations of potential paths to conceptualise and understand my mental health. It also explores mood swings, passion and relationships, displaying me, my style & my own reality while working with my favourite producers and rapper along the way."

"I decided to create this project around 12 months ago, as I was also starting to have some pretty defined moments of personality swaps and dissociation. They've been on and off, causing me to make decisions, break up, make up, and work myself to the absolute bone. I wanted to try and capture the different versions of myself in this project," says Joe.

"'Bipolar Love Affair' has a dark, gritty vibe. It's an unorthodox heartbreak story - think of a cross between The Four Owls and Loyle Carner - with a hint of depression as well as positivity. It's everything I’ve been working towards since I imagined myself as a rapper. At one point I didn't think I'd be alive to hear and see this release, so for me, just being around to see it go out, and to perform it, means everything." 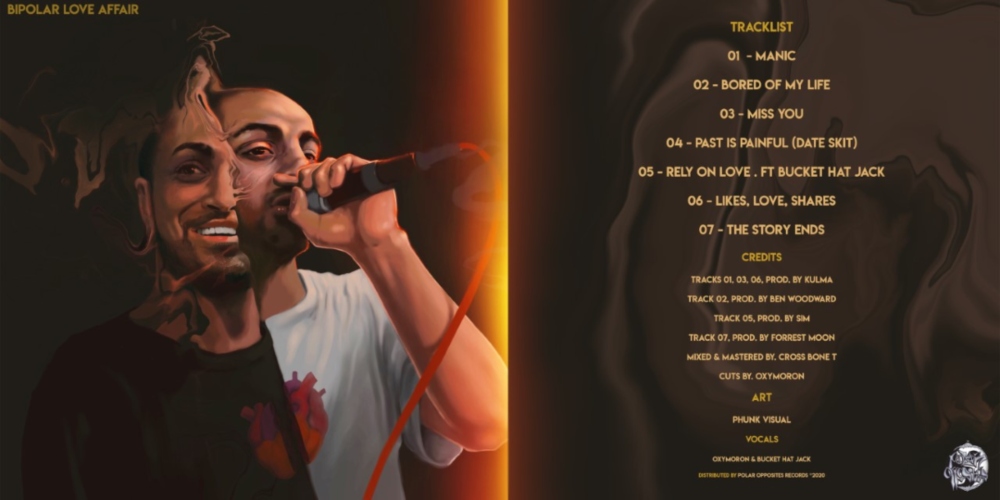 'Bipolar Love Affair' is released on 27th March 2020. The lead single 'Bored of My Life', and its music video directed by Parallel Media, will also be released shortly.