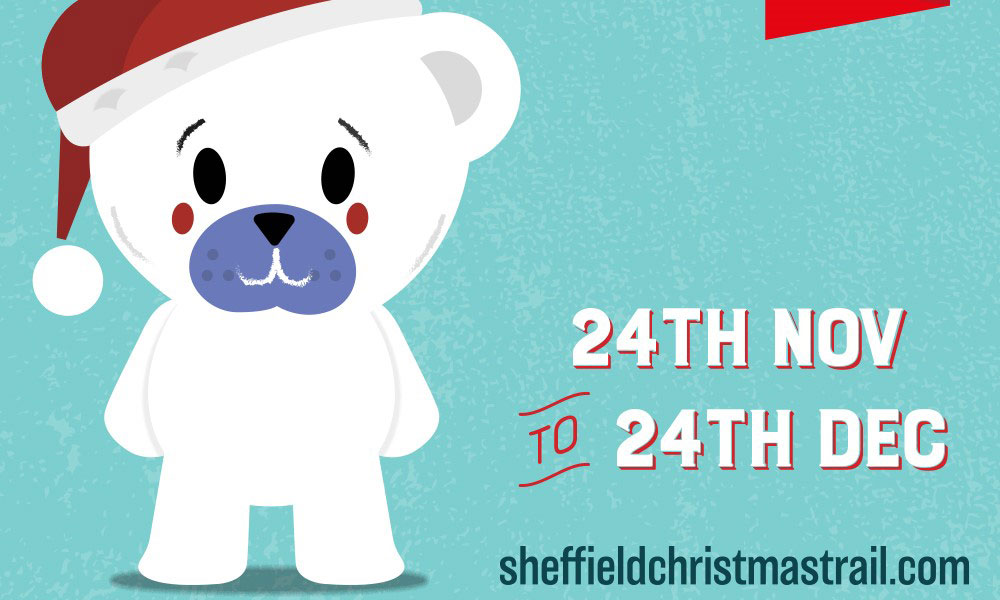 This festive season Sheffield BID is bringing the magic of Christmas to the city centre with the return of Santa’s Post Office and a brand new Christmas Trail running from 24 November – 24 December.

The Sheffield Christmas Trail will feature several free, family friendly activities to enjoy in the run up to the big day, with light installations, interactive experiences and a festive trail around the city centre’s shops.

The trail tells the story of Brearley Bear’s lost Christmas list and will see families help Brearley, named after inventor of stainless steel Harry Brearley, find the items on his lost Christmas list by visiting ten venues across the city centre, , using the Sheffield Christmas Trail app or Brearley’s Little Book of Clues to help them. Every child that completes the trail will receive a special gift at Santa’s Secret Sorting Office. 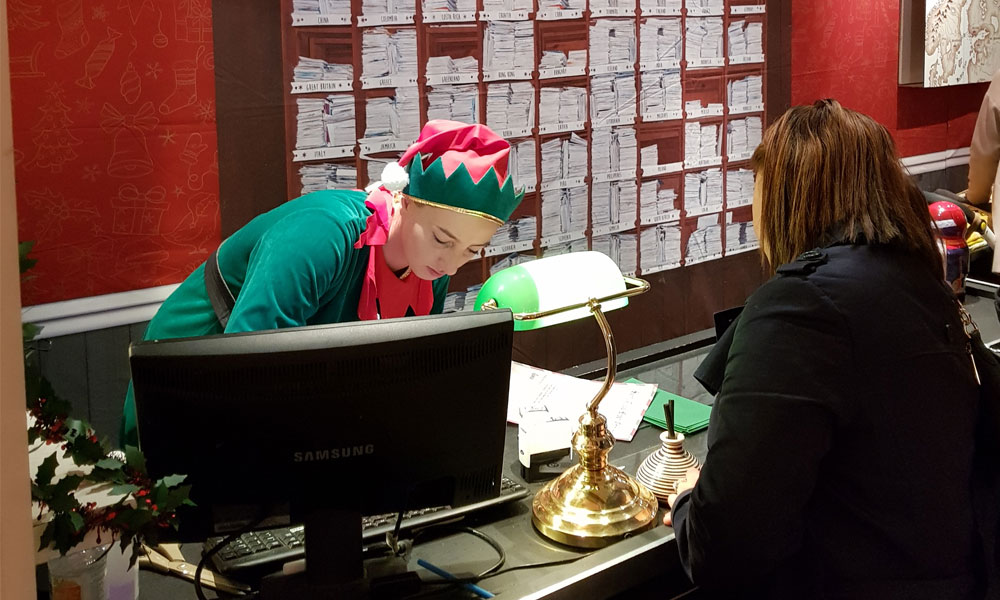 A giant five metre Santa light installation will sit on Barker’s Pool outside Santa’s Post Office, and a giant Brearley Bear will be lit up at the top of The Moor. The installations will also form part of the Christmas Trail.

Diane Jarvis, Sheffield BID Manager, said: “We hope that Sheffield’s families enjoy the free activities on offer, and head to the city centre for a festive day out.

“Christmas is also a crucial time for retailers, and with more people to choosing to shop online, we have planned these activities to increase footfall in the city centre and encourage families to shop on the high street.” 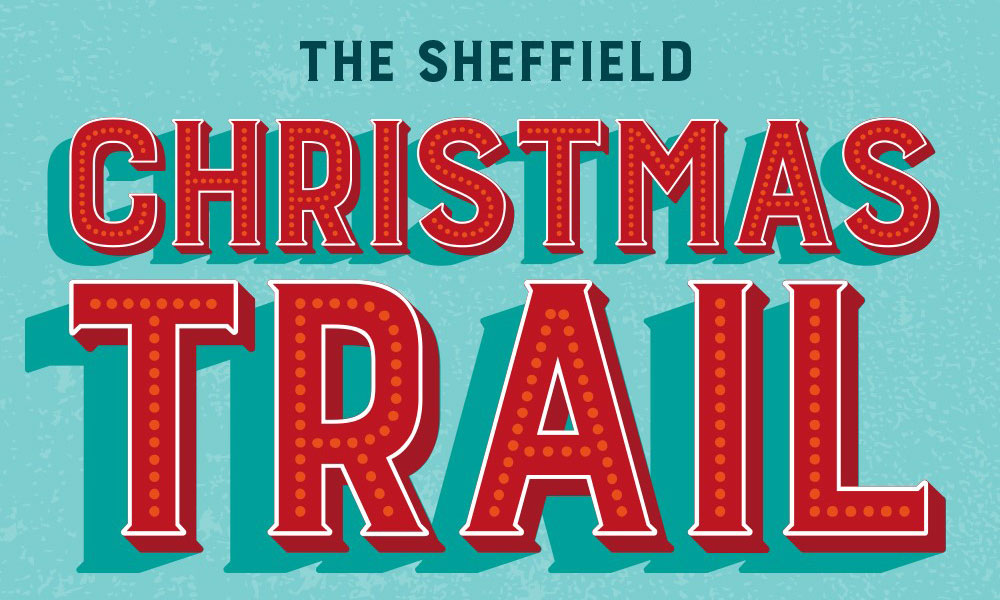 Brearley Bear said: “I wrote my Christmas list to Santa in my neatest hand writing but now I cannot find it, and it’s not long until the big day! I need to find some new items to put on my list to Santa Claus, and some new friends to help me. I really hope the families of Sheffield can complete the trail to find all my items.” 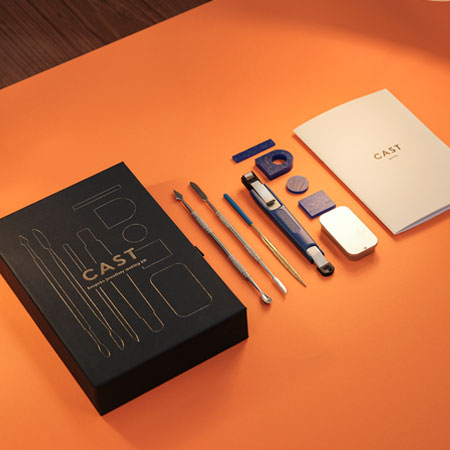 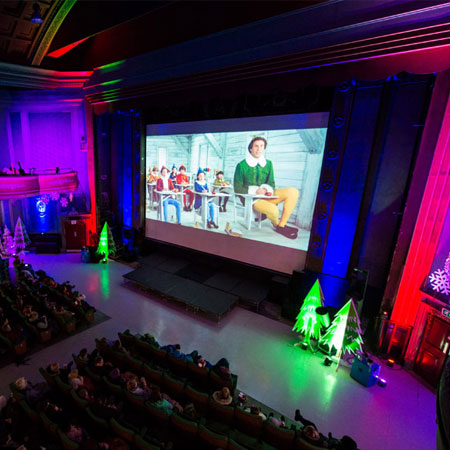 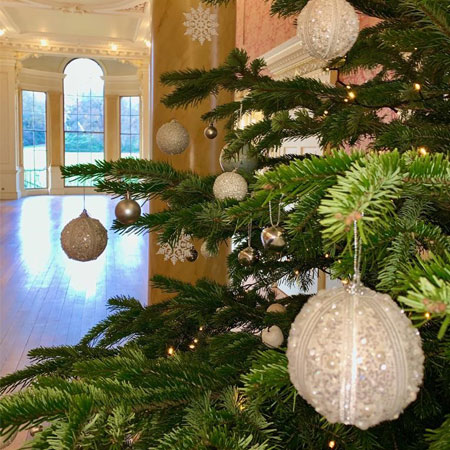