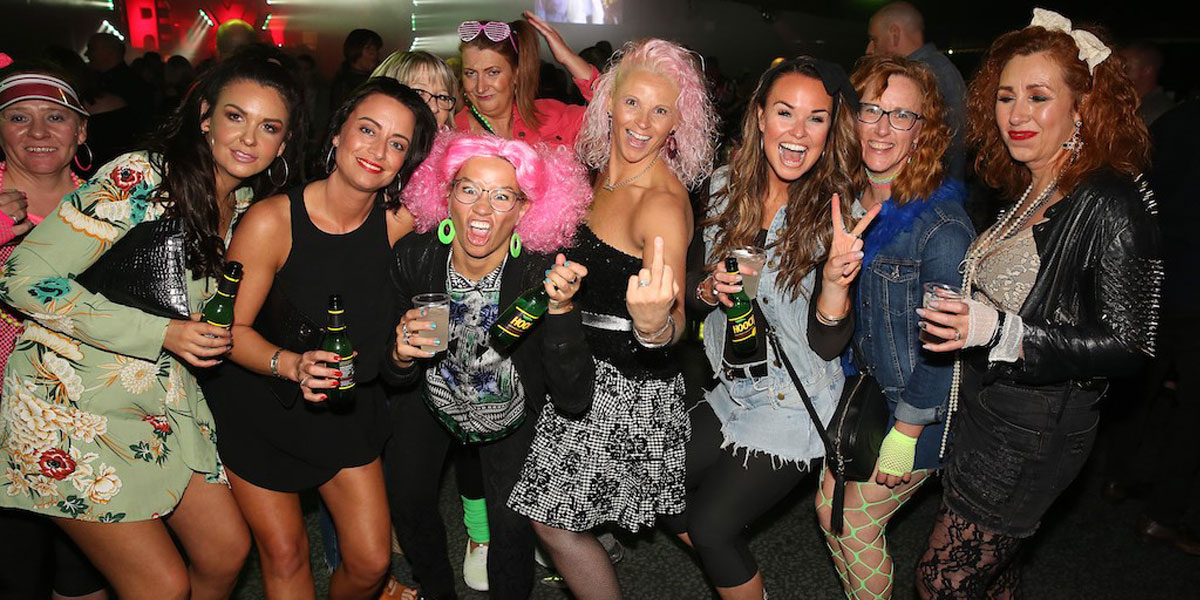 Promoters have been thrilled by interest in the Roxy reunion event that celebrates one of the city’s most famous venues, with over a quarter of tickets for this year’s extravaganza already sold.

Arundel Gate’s Roxy nightclub returns to its spiritual in Sheffield’s O2 Academy on Saturday 9 May, 2020, and is set to raise hundreds for Hallam FM’s Cash For Kids charity.

The event follows the success of a Roxy reunion night and sell-out book in 2019, where hundreds packed into the O2 Academy to witness the venue being turned back into its former Roxy nightclub guise. 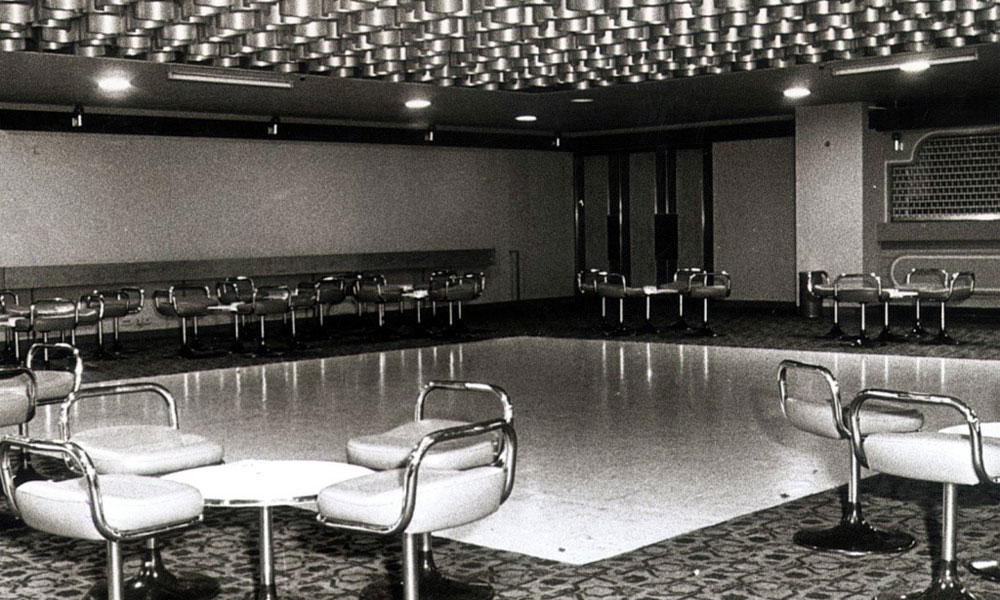 The sprawling venue reigned supreme in Sheffield in the 1980s and 1990s and the re-creation of the club got a massive thumbs up from the revellers that packed the dancefloor.

Former Roxy-goer James Norton said: “It was a truly fantastic night – they got it bang on. I loved the Roxy in its heyday in the late 1980s and this night took me straight back to my youth.”

The Roxy became famous nationally as one of the venues for the ‘Hitman & Her’ TV series. Everyone from Kylie Minogue to the London Boys performed there.

With a capacity in excess of 2,000, and one of the most jaw-dropping lightshows in the country, few venues were more high profile than the Roxy. 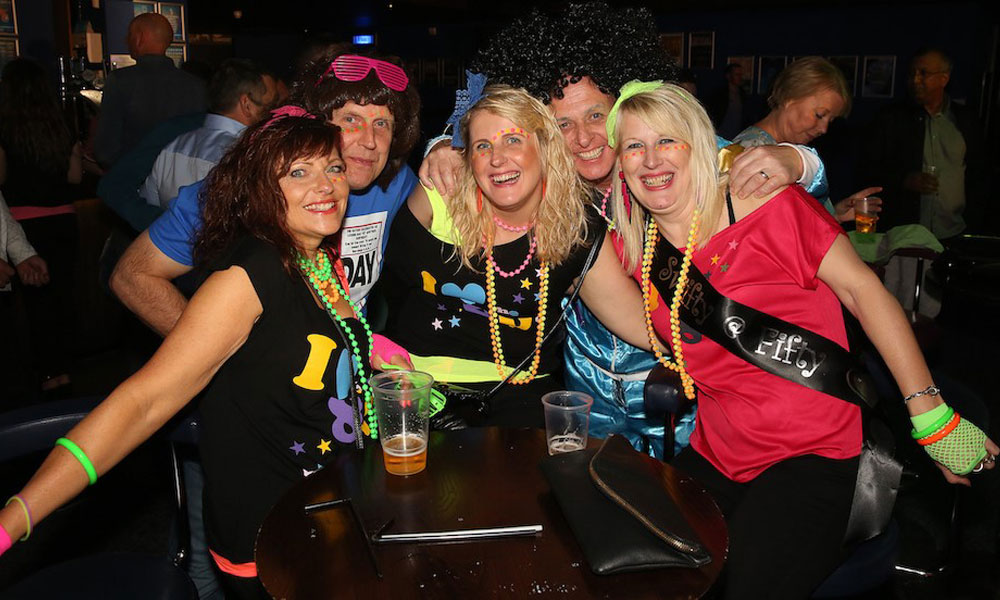 Local author Neil Anderson used the event to gather photos and memories from former club-goers and recently  launched a special Roxy edition of his best-selling ‘Dirty Stop Out’s Guide to 1980s Sheffield’ which has been a massive success.

He said: “I couldn’t believe the interest in the venue – people have very fond memories of the place.”

‘Back To The Roxy’ tickets are available here, priced at £10, with 50p from each ticket to be donated to Cash For Kids.