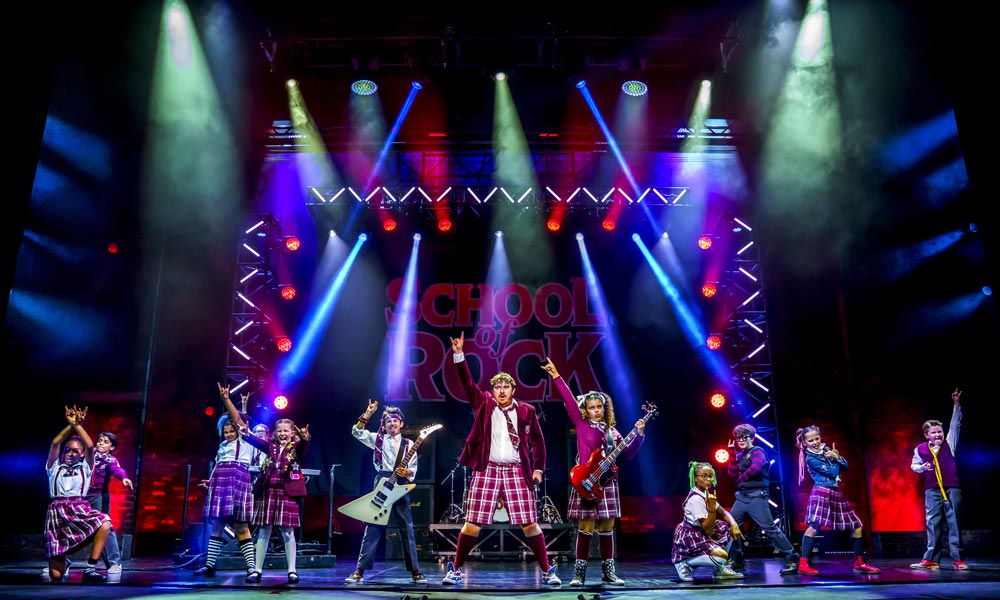 Now playing at the Lyceum, School of Rock is an infectious, inspiring, toe-tapping extravaganza.

It took three attempts for Andrew Lloyd Webber's children to convince him to watch the film School of Rock, starring Jack Black. But once he'd given in, he could see its potential as a stage musical straightaway.

Fast-forward through seven years of negotiations with Paramount Pictures to secure the rights, Lloyd Webber then brought writer Julian Fellowes - perhaps best known for Downton Abbey - on board along with director Laurence Connor and lyricist Glenn Slater. The show features 14 new songs as well as all the original songs from the movie.

Andrew Lloyd Webber's School of Rock made its debut in the West End in 2016 and arrived in Sheffield as part of a UK tour. 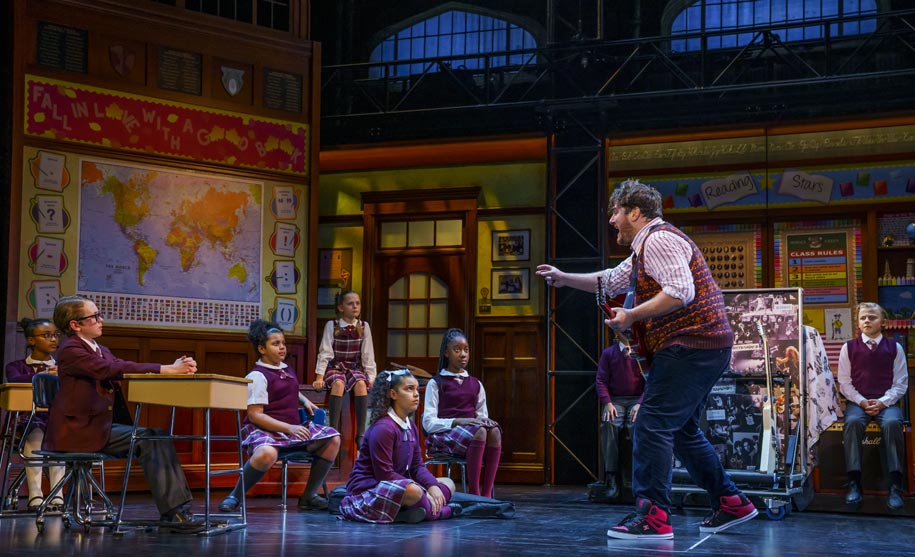 The story is that of the film - wannabe rock star Dewey Finn is cast out by his bandmates and finds himself in desperate need of cash. Posing as a substitute music teacher at Horace Green, an elite prep school, he exposes his students to the rock gods he idolises, transforming them into a mind-blowing rock band. Meanwhile, he falls for the school’s beautiful, but uptight headmistress, Miss Mullins, helping her rediscover the wild child within.

Jake Sharp excels as Dewey - this is no pale imitation of Jack Black's version - whilst Rebecca Lock, who last appeared in Sheffield at the Crucible in 2018 in Kiss Me, Kate, plays the headmistress perfectly.

But the real stars of the show are the children. School of Rock utilises three teams of 12 mini musicians, all of which, as Andrew Lloyd Webber announces in a pre-recorded message at the start of the show, play their instruments live in the show. 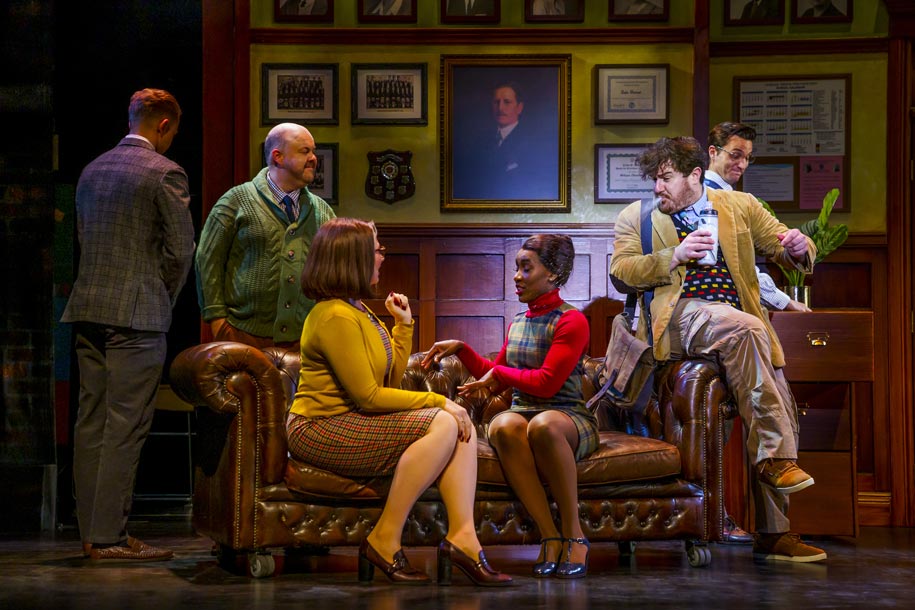 And play them they do.

Whether it was the bang of a drum, the lick of a guitar or the caress of a keyboard, the children never missed a beat, dialling-in to the rocking atmosphere with aplomb. The Battle of the Bands scene, which closes the show, was done brilliantly, with the children's parents appearing in the aisles to show their support -  and surprise - at the transformation from bookish students to full-on rock gods.

The show is funny, loud and leaves you with a good feeling inside. You'll be rocking well into the night.

Tickets can be booked through the Box Office in person, over the phone on 0114 249 6000, or at sheffieldtheatres.co.uk 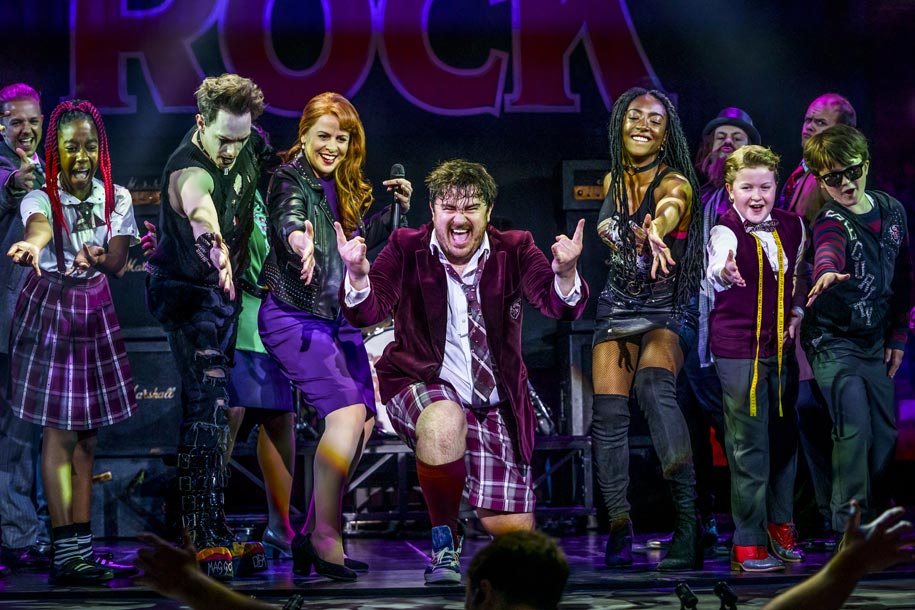