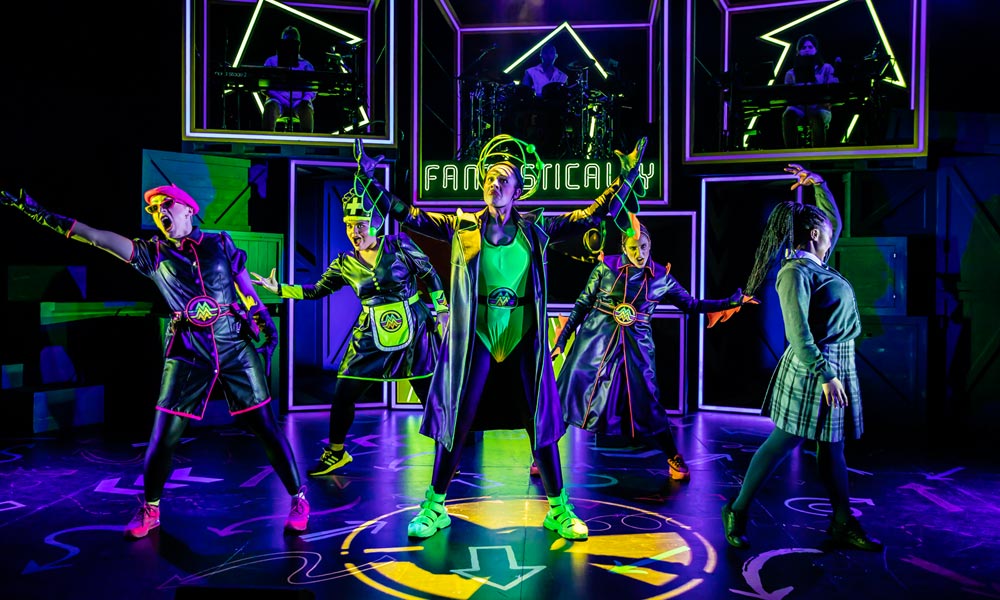 Kate Pankhurst’s best-selling picture book has been adapted for the stage - and it's a riot.

From the producer of the international hit musical SIX comes this new pop musical that is made to inspire.

From the moment Jade, our inquisitive heroine, takes to the stage you get the feeling you're about to embark on a wonderful journey. Wonderful it most certainly is and also celebratory and empowering.

The show follows Jade as she breaks away from her class to take a peek behind the scenes at the not yet open Gallery of Greatness in the local museum. Along her journey she is surprised to meet the original and incredible wonder women: Frida Kahlo, Rosa Parks, Amelia Earhart, Marie Curie and Emmeline Pankhurst to name just a few.

From explorers to artists, scientists to secret agents, we hear the stories of some of history’s strongest mothers, sisters and daughters; all independent icons who really did change the world. 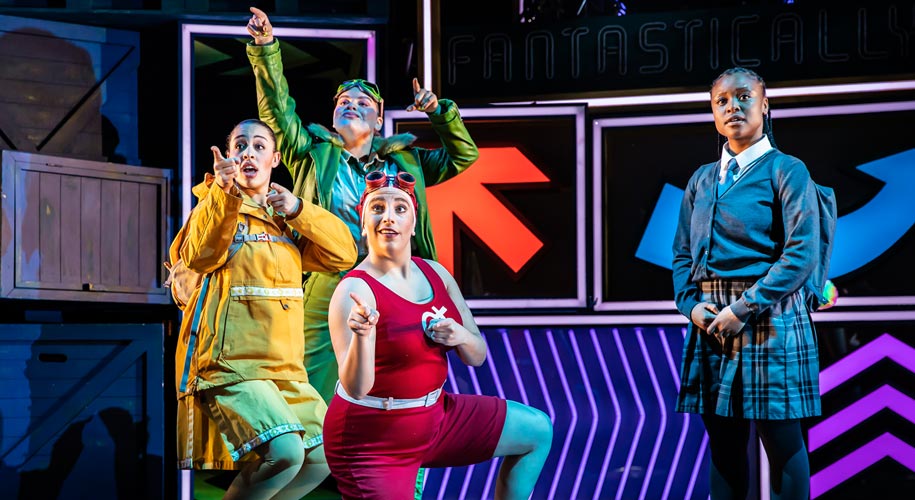 The show is a riot of colour and set to a glorious soundtrack, which has been curated by number one hit songwriter Miranda Cooper (Girls Aloud, Kylie Minogue) as well as Miranda Cooper and Jennifer Decilveo (Miley Cyrus, Beth Ditto). Sheffield's Chris Bush is a major contributor too and it's all brought together delightfully by director Amy Hodge (Mr Gum and the Dancing Bear, National Theatre).

I had taken my 11-year-old daughter to the Lyceum show and despite her initial protestations about going, she absolutely loved it, really connecting with the impressive Jade, played by Kudzai Mangombe.

There were standout performances from Jade Kennedy, Renee Lamb, Kirstie Skivington and Christina Modestou too who all took on multiple roles.

It’s inspiring for any young girl. 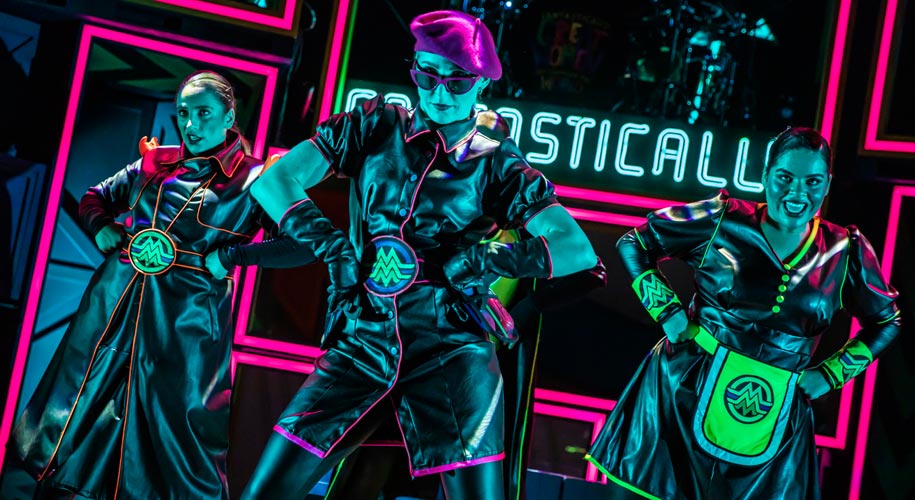