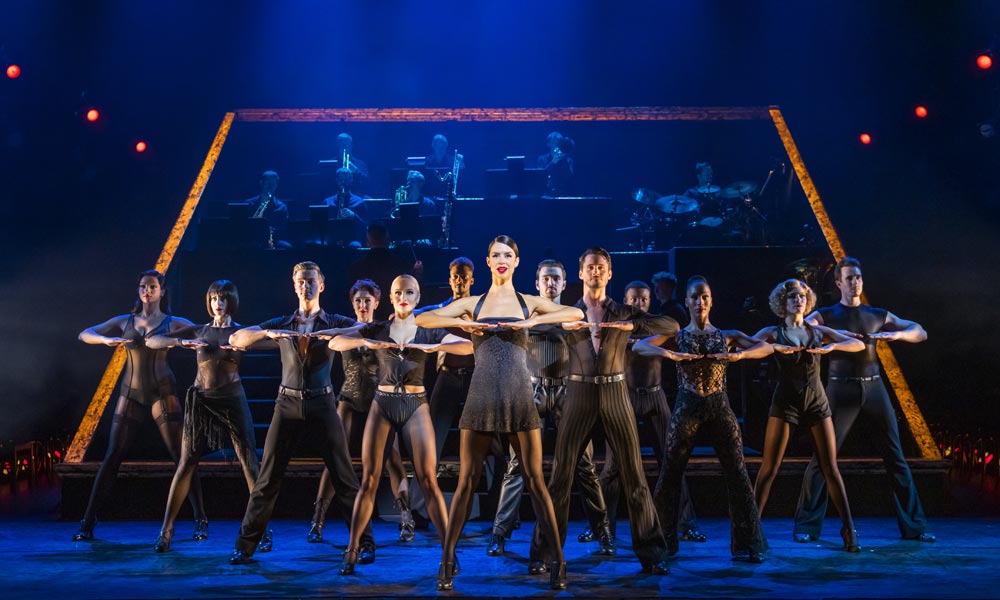 The iconic musical is at the Lyceum Theatre 5-9 July.

What can you say about Chicago that hasn't already been said? It may be almost 50 years old but remains as iconic now as it did when it first opened on Broadway in 1975.

This latest touring production, which stops off in Sheffield for just five days, is sexy, sassy and extremely engaging.

The story of vice and vanity, centres around two fame-obsessed murderesses Roxie Hart and Velma Kelly, who, having (allegedly) murdered their husbands, employ the services of 'showbiz lawyer' Billy Flynn to represent them in their respective trials. Despite the age of play, which is the second longest running on Broadway, it still has relevance to the modern age. 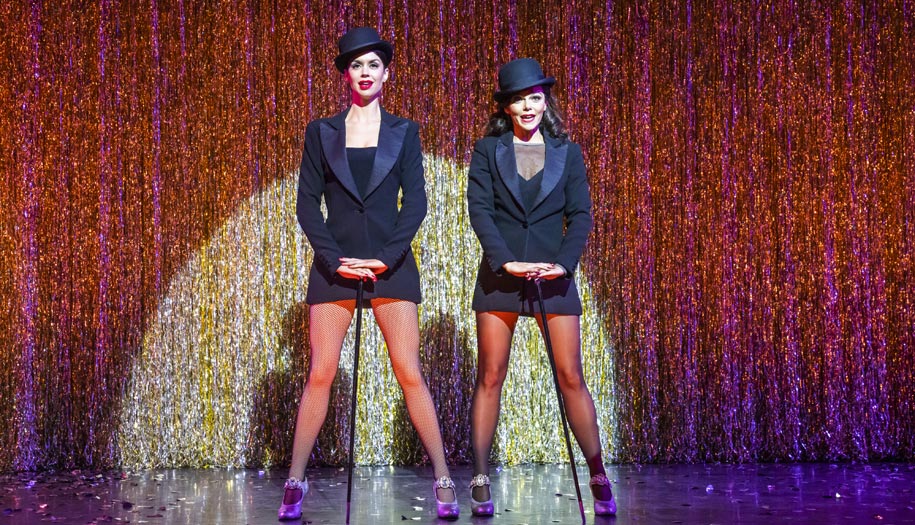 This showing of Chicago could have been thrown into disarray after the late withdrawal of Brenda Edwards but the show never missed a beat. Understudy Michelle Andrews stepped into the shoes of Matron 'Mama' Morton with such ease it was hard to spot the difference. She gave a powerful performance, hitting all the right notes on cue.

Stepping into the roles of the leading ladies were Faye Brookes and Djalenga Scott . Brookes, perhaps best known for her role as Kate Connor in Coronation Street, looks completely at ease on the stage and shone as the mischievous Roxie Hart whether she was performing alone - Funny Honey - or as part of the ensemble - Me and My Baby.

Scott showed just the right amount of cynicism and suspicion as Velma Kelly and clearly revelled in the role. All That Jazz is perhaps one of the most iconic opening numbers in all of theatre musical history and she ensured that this version lived up to all expectation. 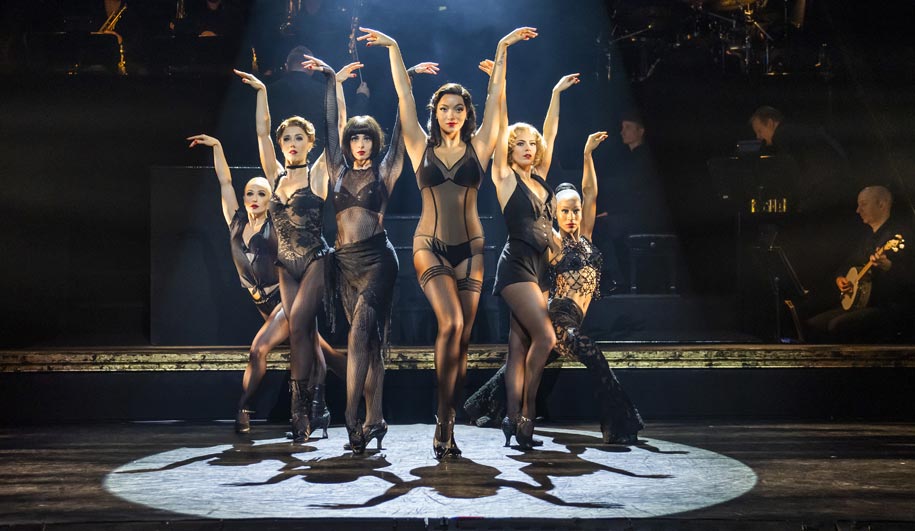 Support elsewhere came from Lee Mead as Billy Flynn - All I Care About and Razzle Dazzle were fantastic - whilst Jamie Baughan played Amos Hart and BE Wong played Mary Sunshine.

Musical director Andrew Hilton stayed true to Bob Fosse's original score whilst the set designs were delightfully minimalist, leaving the cast nowhere to hide. Not that they needed it. This was as polished a performance as you're ever likely to see.