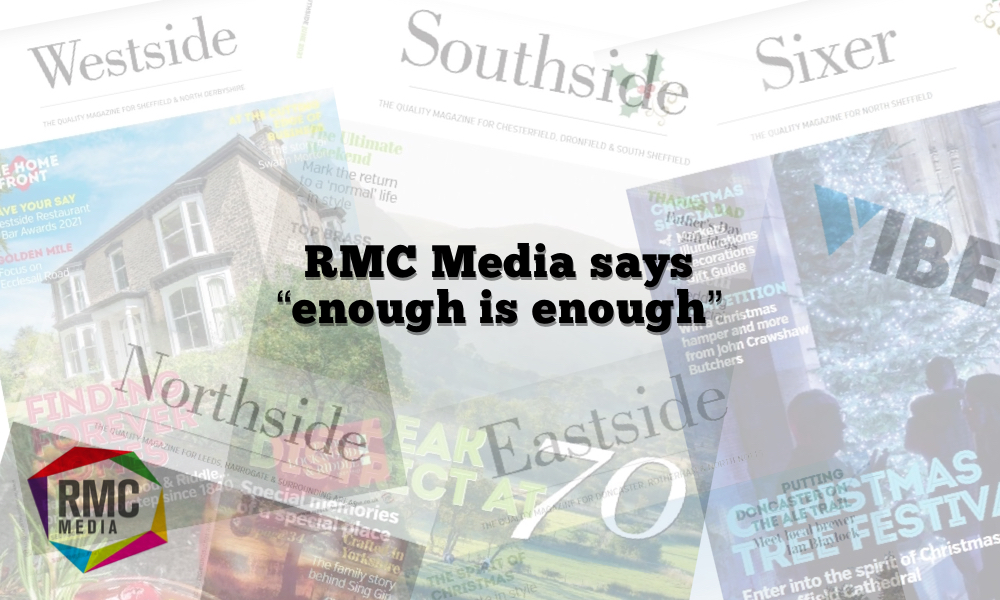 Just as we started to settle into a new normal, we’ve been hit, yet again, by a raft of conflicting restrictions and the prospect of future lockdowns

We urge our clients, businesses and individuals to resist any future imposition of more restrictions by this Government either directly or by the back door.

The Government should not attempt to enforce rules it clearly does not believe in, as proven by the frequent abuse of these very rules by ministers and officials.

Lockdown has brought so many businesses in retail and hospitality to their knees. Battered and bruised, we abided by the rules and emerged to some light at the end of the tunnel. This light will be extinguished for many if restrictions are maintained or strengthened.

We were given our freedom in the summer and told life must return to normal, providing no more deadly virus emerged. South African doctors suggest that Omicron is much less severe in its ability to cause serious illness and deaths. On December 15 there were 14 less hospital admissions than the previous day in the UK. The evidence does not currently support the scientists’ persistent messages of doom and gloom and can no longer determine how we live our lives.

Inevitably there will be other strains of the virus as there are with flu and the common cold. The country cannot be shunted into reverse every time a strain emerges or else there really is no end in sight to this pandemic and the draconian tools used to deal with it.

The Government needs to know the electorate is not stupid. Government has a vested interest in restrictions and lockdowns. It deflects from all the other issues, such as alleged corruption, on which it has to defend its record.

RMC will support all businesses who elect to ignore any further restrictions and/or possible lockdown and who attempt to carry on their business life as normal, just as we were promised six months ago.