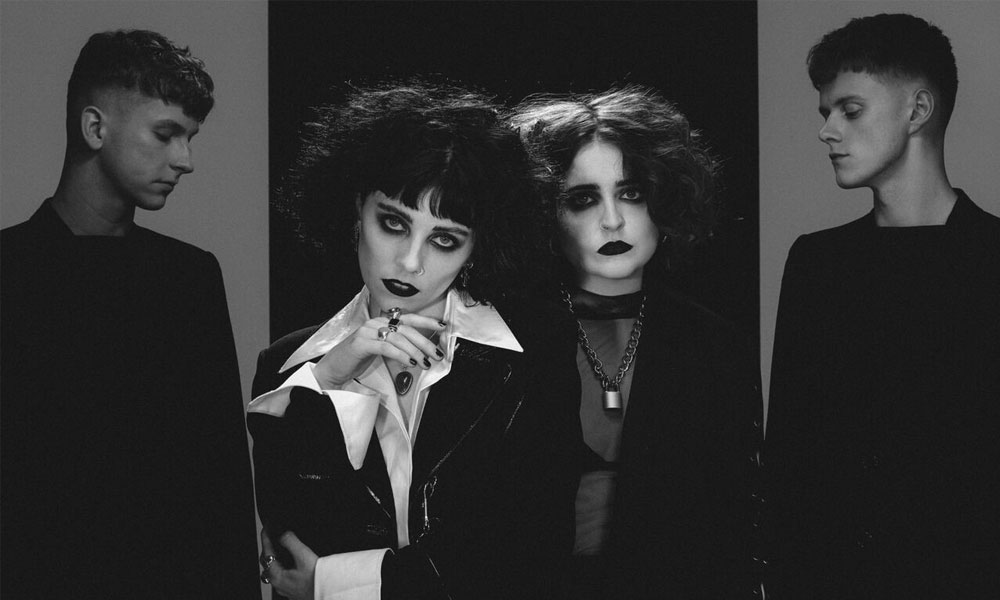 The Manchester based four-piece Pale Waves have announced their biggest headline tour to date, and it includes a stop-off at Sheffield’s Foundry.

The ‘dark glitter pop’ purveyors will take to the Sheffield stage on 23 September as part of a tour that also includes a night at the O2 Shepherds Bush Empire.

Tickets for the Sheffield show is on sale now and are available through the band’s official website, priced at £14.30 (including booking fee). 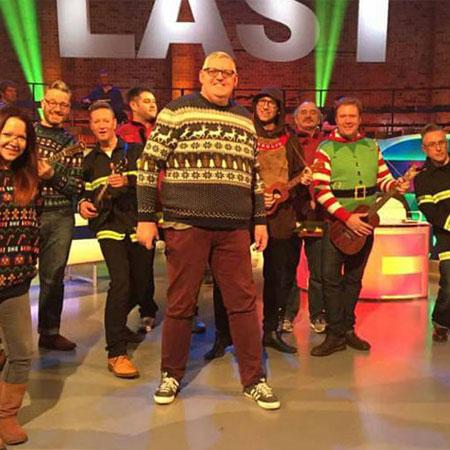 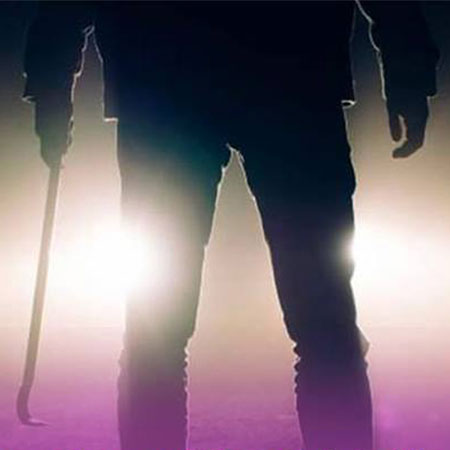 Leadmill to host Interviews with a Serial Killer 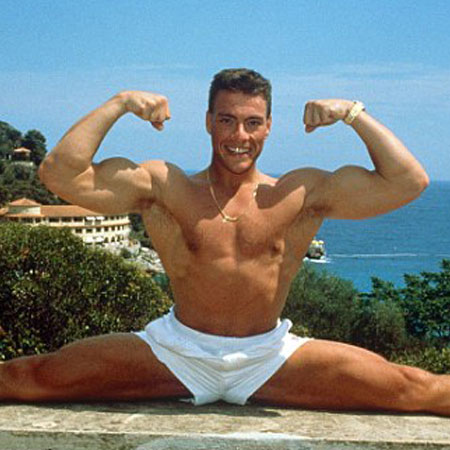 Van Damme is celebrating his birthday at Sheffield Arena