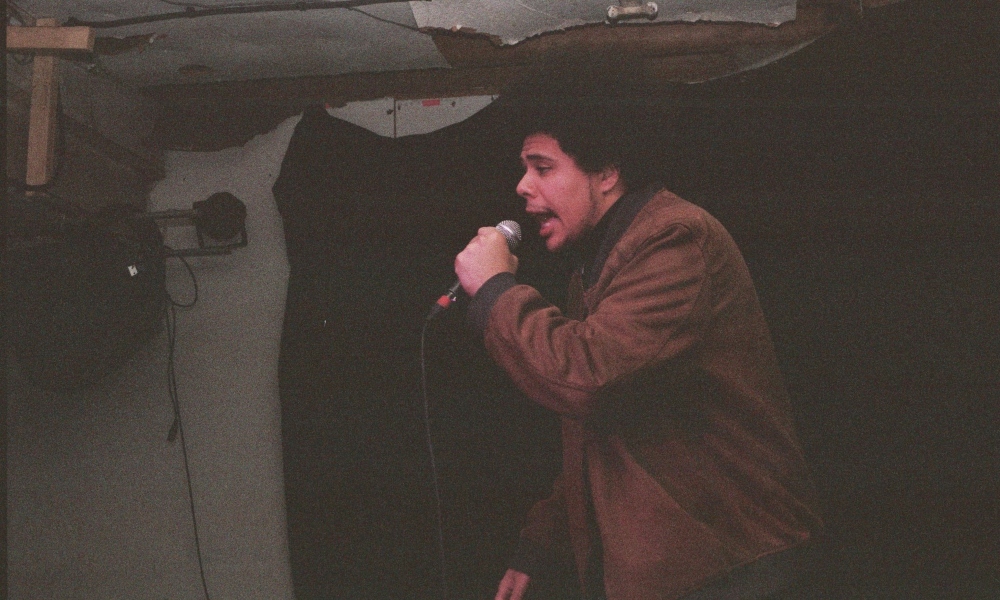 'Breath of Life' is out today.

The single features Hemlock Ernst of Future Islands, and is the first episode in a series of singles titled #OtisMensahExists. The series welcomes new listeners to Mensah's signature off-kilter, jazz-inspired Hip-Hop.

"Being the first Hip-Hop artist in the UK to be titled poet laureate, I wanted to create a series of songs that stand testament to my poetic influence," says Mensah. "Peculiar for an artist in the north of England, growing up I gravitated towards Aesop Rock, The Roots, Blu & Exile and, later, Open Mike Eagle, Quelle Chris and Billy Woods.

"I felt a unifying and powerful community was created by engaging with art transcending borders through its vulnerability, social commentary and nuance. These artists not only became my favourite poets, but urged me to create music that could represent vulnerable and philosophical lyricism in Europe.

"Honoured by a guest verse from one of my favourite artists, Hemlock Ernst, this track explores themes such as anxiety, fear and claustrophobia on a backdrop of soulful, mellow instrumentation painted with aesthetic language and zestful flow."

The single is out today and is accompanied with an original animation (watch above). Find Otis Mensah on Facebook and Twitter. 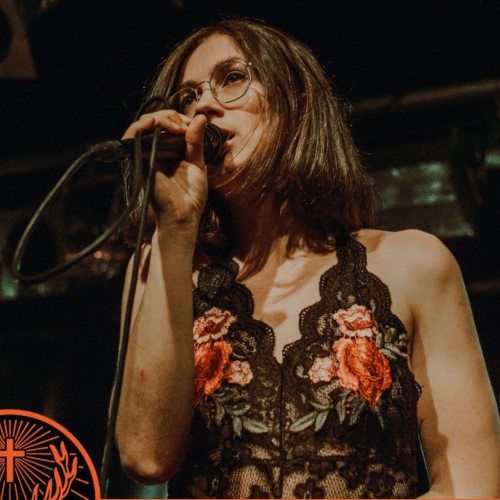