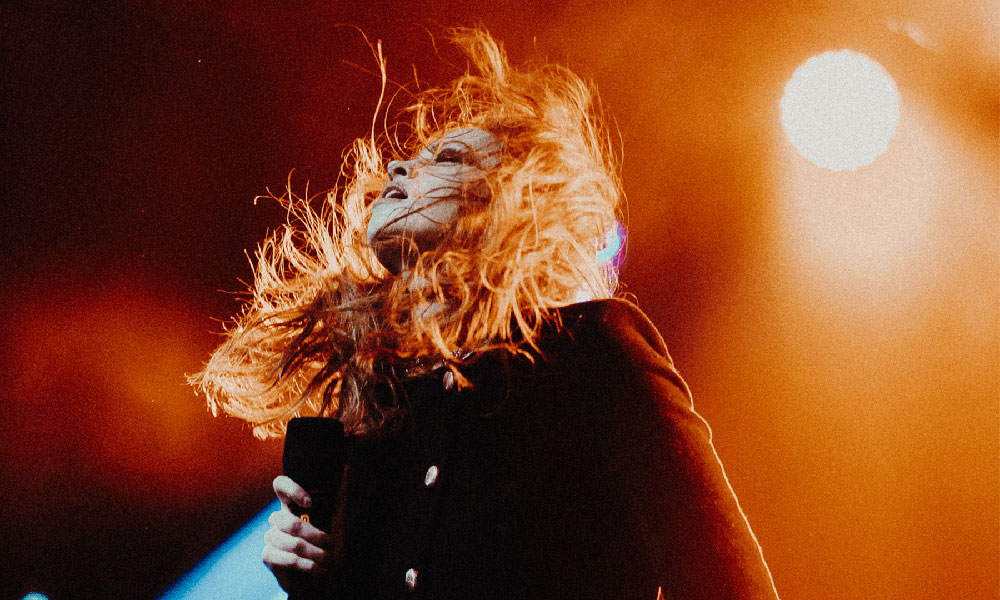 Discover something new in 2021. These artists are set to make noise for all the right reasons.

Covering pop, rock, indie and rap, there's something to suit all musical tastes. 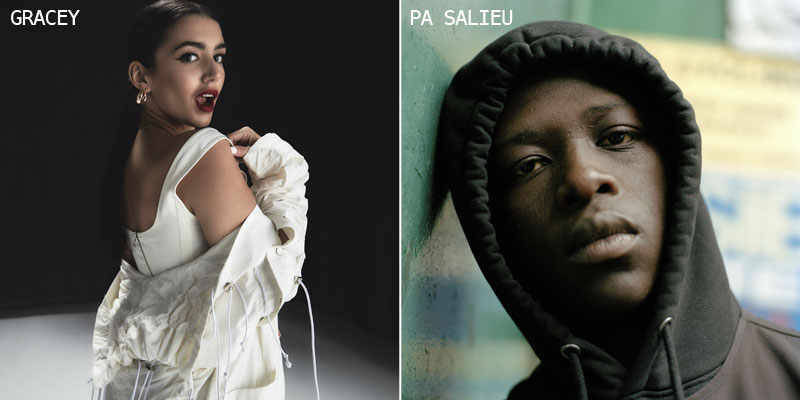 Billed as the 'unstoppable new voice in UK pop', GRACEY releases her six-song mini-album The Art Of Closure along with brand new single, 99%.

Having already made waves last year with a string of catchy-as-hell pop gems (including most recent single ‘Like That’ which currently sits comfortably on the Radio 1 playlist), the 22-year-old Brighton born star became a household name by scoring her first ever Top 10 single in the UK charts and on TikTok.

The Art Of Closure is the sound of this fiercely talented new popstar firmly in control of her ascent, celebrating everything she has achieved so far and looking forward to her brilliantly beckoning future. Between its astounding six tracks lies a story of vulnerability at its most powerful as GRACEY sits inquisitively and assuredly in her own relatable feelings and explores how you can protect yourself – from yourself, your heart, social media and life spent increasingly in the spotlight.

“I’m so excited for my mini album to be out in the world!" she said. "Throughout the process of writing these songs I found I started to understand myself better, not only as an artist, but as a person. The lyrics are honest and upfront (a lot of them formed from shower thoughts of things I wish I had said) and I’d like to think there’s power in their truthfulness.

Recently chosen as the BBC Sound of 2021, Pa Salieu is a 23-year-old rapper from Coventry. Proud of his Gambian heritage and fluent in Wolof, Pa has a deep-rooted belief that music is a calling bigger than him, whether that’s down to his families tribe’s folk music background or the death of his close friend AP which drove him to write his first lyrics.

He is a pioneering force across British youth culture – whose message and energy knows, no borders. A street prophet – an old spirit, old soul who offers a fresh and fiercely independent look at a life that many can relate too.

He is and keen to represent his culture wherever possible, blending his West Midlands upbringing and Gambian heritage into a uniquely powerful brand of rap that has seen him carve out space as the most exciting new voice in British music.

Pa is touring in May - Covid permitting. 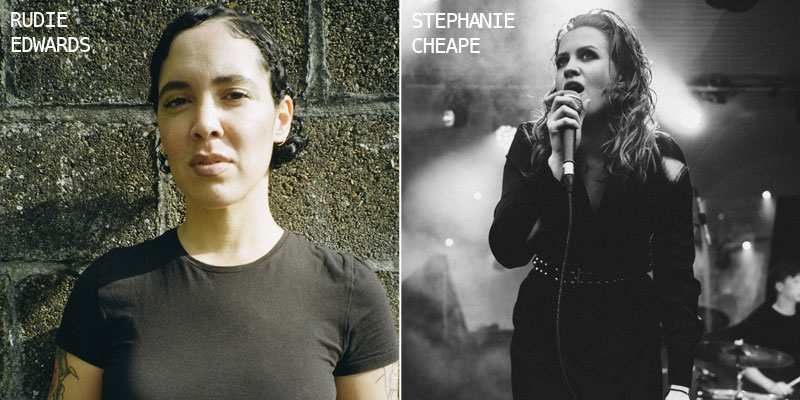 Having grown up on a musical diet of classic indie rock, her Barbadian father’s record collection, her grandad’s jazz and soul, and a healthy obsession with Prince, the positive reactions Rudie would get when singing initially drew her towards a music career.

She moved to London aged 16 where she attended The BRIT School. A versatile writer, she’s spent time writing music for herself and others; a stint in America had her flying between LA and New York and had her working with CeeLo Green on records for his HeartBlanche LP.

The disparity between teenage years spent looking out to the sea, wanting to see the world, to gaining perspective from the other side, has inspired her forthcoming debut body of work Worst Ways which is expected to follow soon.

Last summer she was tearing it up at festivals including TRNSMT, Belladrum and Party At The Palace, headlining the legendary King Tut’s in Glasgow and supporting the likes of Bryan Ferry in front of thousands at Glasgow’s iconic Kelvingrove Bandstand at Regular’s Summer Nights.

“I’m sick of female artists getting the raw end of the deal. We are talked about more for how we look than how we sound. And of course, I’ve got to fall into a neat little box. I’ve got to sound like Dua Lipa or like Kylie or like Madonna or whoever," she said.

"I’m here to shake this industry up. To show female artists this is our stage, our arena, our music. There’s so much resistance from the old boy’s club to strong women and I’ve had enough."