Mummy, can we go to Weston Park Museum? 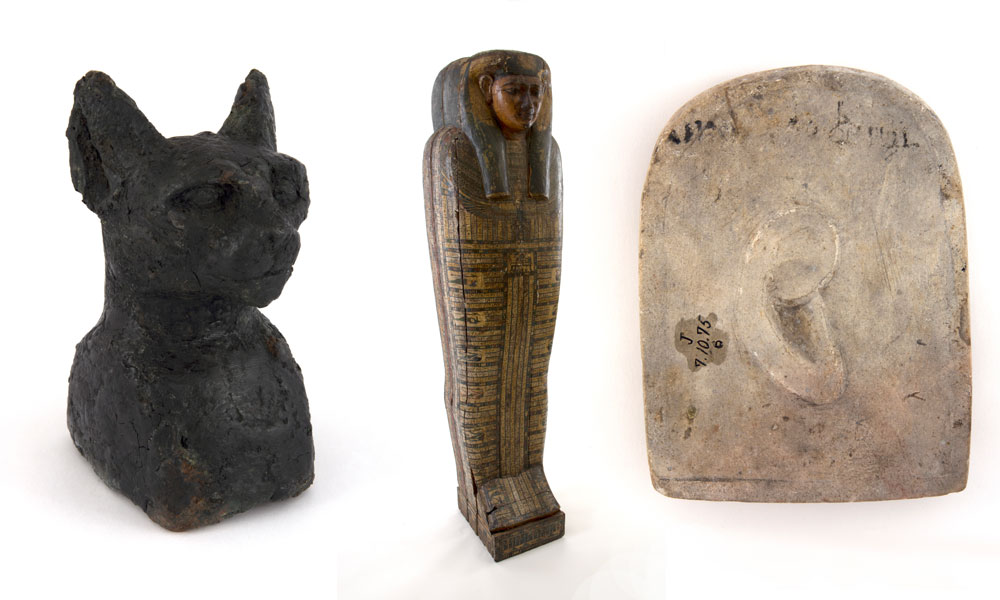 Explore the wonders of Ancient Egypt in a brand new gallery opening at Weston Park Museum on 15 February.

Opening on Saturday 15 February and accompanied by a host of free Half Term family activities, Ancient Egypt will bring together over 300 objects in a series of new displays at Weston Park Museum.

The Ancient Egyptian objects in the city’s historic museum collections have long been favourites of Weston Park Museum visitors of all ages, but until recently only a relatively small selection were on display. Now, thanks to a £187,000 grant from the DCMS/Wolfson Museums and Galleries Improvement Fund, and additional support, these artefacts from life in Ancient Egyptian have a dazzling new home. The new displays will span over 80,000 years of Egyptian history, from 80,000 BC through to 700 AD. 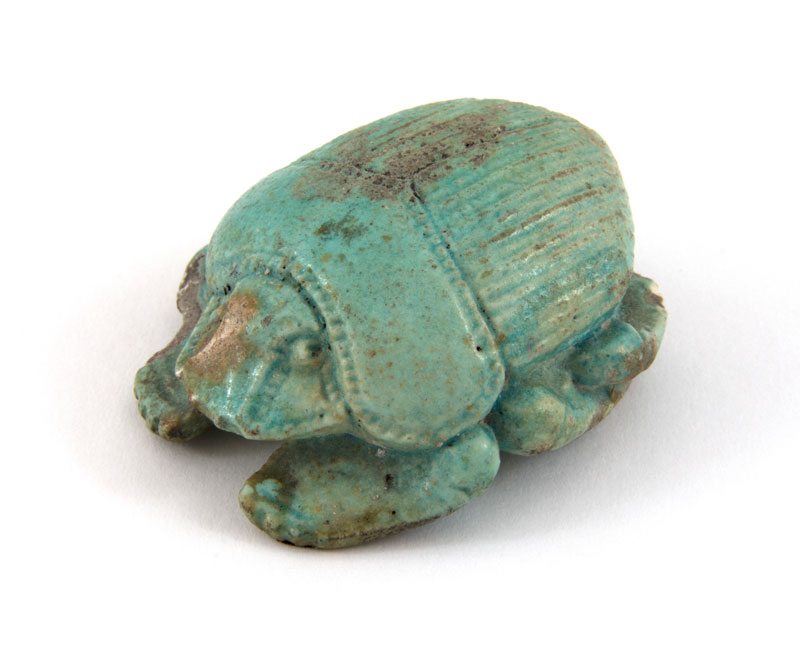 At the heart of the new displays are two ornate coffins, dating from around 700 BC. The oldest coffin contains the mummy of Nesitanebetasheru, an adult woman whose title is inscribed as ‘lady of the house’. As part of the ongoing research into the city’s historic collections, the mummy was CT scanned at Sheffield Children’s Hospital in 1992. The scans revealed she has metal plates covering her eyes and may have an earring in her left ear, but showed no visible evidence of disease or cause of death.

Martha Jasko-Lawrence, Curator of Archaeology at Museums Sheffield, said: “Ancient Egypt is a subject that really captures people’s imaginations. As we were developing the new displays we spent a lot of time talking to visitors about what they were most interested in and the response we had was overwhelming. We’re absolutely thrilled to be able to showcase so many more of the objects and stories people wanted to see in the new gallery.” 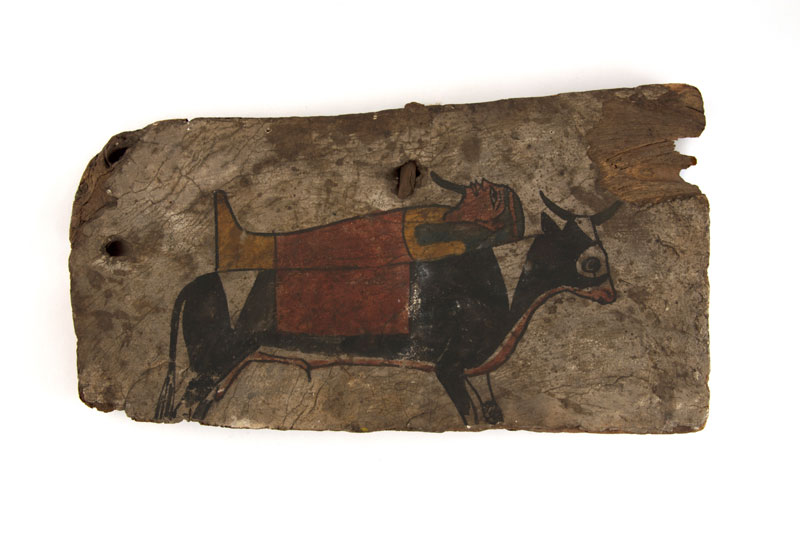 As well as providing a wealth of information about the objects on display, the new gallery will also have plenty for the littlest visitors to discover, including a new ‘build a pyramid’ interactive, fun dressing up and a story corner.

During half-term week (17-21 February), the new gallery will be hosting Discovery Days – Incredible Egypt, with Egyptian-themed crafts and fun, from 12-3pm daily.