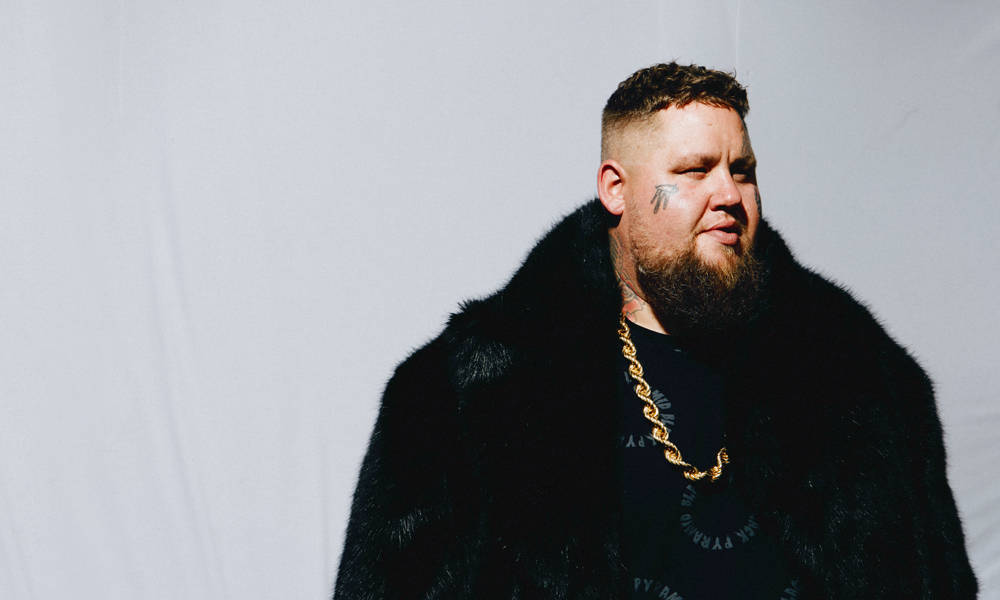 Rag’N’Bone Man speaks to Eastside about his new album, the charms of Nashville and a return to touring – which includes a date at Doncaster Racecourse in July.

With the return of live music imminent (fingers crossed), scores of artists are busy rescheduling postponed dates, cancelled dates and new dates for later in the year.

Rag’N’Bone Man has enjoyed a busy start to the year with the release of his new album. Life By Misdaventure, supported by cracking upbeat single, All You Ever Wanted. He’ll be touring the UK in autumn with a date at Leeds’s O2 Academy pencilled in for 21 October as well as stops at Manchster (29th) and Newcastle (3 November). Jenny Entwistle caught up with the gravelled-voice singer to find out more.

The new album is a step apart from “Human” sonically, but it feels like a natural progression – are you excited to finally get the music out there as you’ve been sitting on it for about a year?

Yeah, it sort of feels like I’m starting afresh almost, because it is so different to the last project.  I feel it feels good and it does feel like the right time to be releasing it, you know I can’t sit on it forever. The worry was that it’ll just get put off and put off and put off until ‘everything’s back to normal’. But, you know, I think I really needed this, to be honest.

You recorded the majority of the album in Nashville. What was it about the city that particularly attracted you?

It wasn’t really the city, it was more of the people, to be honest. It’s hard to explain, Nashville itself and the downtown part of Nashville is like country music Disney. Then when you step outside of that part, then you kind of start to get to know the other parts and it’s really, it’s really beautiful and it’s… there’s so many great venues and it’s not just country music either, there’s so much more than that.

I went over there in the first place just to see what the song writing was like because I’d got to a point in the UK where I think I had maybe about eight songs for the record, but I’d come to a bit of a hole. I didn’t feel very particularly inspired. I was in a bit of a slump, then it was talked about that I would go away. Nashville, I’ve been there before and I kind of knew a few people.

I’d spoken to Foy Vance about Natalie Hemby, and it would be amazing if I worked with her, so I did some writing with her. I also wrote with Allen Shamblin and Mike Reid the guys that wrote, “I can’t make you love me” (Bonnie Raitt) which is like, in my top five songs of all time. The fact that they were still working, you know they’re both in their 70s, and were like, “we really want to work with you’ and were gassed to work with me and I thought, ‘…these guys want to work with me...They’re like heroes’. So we kind of wrote the rest of the record and decided we’d record it out there as well, because the original plan was to write it and then just come back here and produce it. But I met Mike Elizondo and saw his studio and was like “we have to do it here. There’s no other options.”

The eight tracks that you had before you went out there, did they have the Americana vein within them already?

Yeah, I had written all of these songs pretty much exclusively on just acoustic guitar and piano. The plan was to just live with the songs in just that space and not have anything get in the way of it.

We went over to Nashville this time last year. We had three weeks set out to record the album then they said, ‘You’ve got to quarantine for two weeks when you get there.’ So, it was me, my keys player and my bass player who I brought out to play on the album, and we had to stay in this house, which was next door to the studio. But we weren’t allowed in the studio. We just had to spend two weeks by ourselves in the house, which was so frustrating!

It forced us to make the decision to just record the album as if it were live and put everyone in place. We just played it until we got it right and it was the best decision, even though we were forced to do it.

How much are you looking forward to just gearing up and actually playing these songs?

I’m ready. I’m so bad at being at home for long periods of time. Like my Missus used to just tell me to go out when I got back from tour because she sort of had enough for me because I just sort of walked around the house aimlessly. I really didn’t know what to do. It has been cool, because I’ve got to spend time with my family but at the same time it feels like a limb has been cut off because of that life that has been taken away. It feels positive at the moment though, it feels like we’re on the brink of it, on the horizon of like, it’s the... it’s right in front of us and we’re so ready.

What’s the song that you’re most looking forward to people hearing?

I wrote this song called “Alone.” It sort of feels a bit 90s, in a way I feel, as listened to a lot of Radiohead at the time, and Oasis and stuff like that. The sonic of it is very much like that, that era of music, but then the subject is really different. It was a conversation I’d have with someone years ago, about the possibility of becoming a parent, and how not everybody wants that. And it’s okay to not want that. As men we don’t really get stick from our families about ‘Oh, when you’re going to have to settle down’ and ‘When are you going to find someone’ or ‘When you’re going to make me a grandparent?’ But women do really get that and it made me think… that must be horrible, being constantly pressured. So that’s what the songs about, the pressure from people to have a family when maybe that’s not what they want. It’s an interesting subject to talk about, it’s kind of sad and it’s kind of a really archaic way of looking at things.

How do you think your outlook has changed towards your music and your style since becoming a father?

I think you just become less selfish as a person. It definitely broadens your thought process, but it also makes me a lot more worried about the future so I’ve talked a lot about that on the album. It’s definitely made me a lot more open and a lot more honest. I feel like this record is the most honest I’ve ever been on anything. It’s also made me not so scared of being honest as well. I don’t feel like I should keep that to myself because what will people think of me? I don’t really care now, because what I want from my son is freedom, freedom of expression and freedom of thought and freedom to love whoever they want. 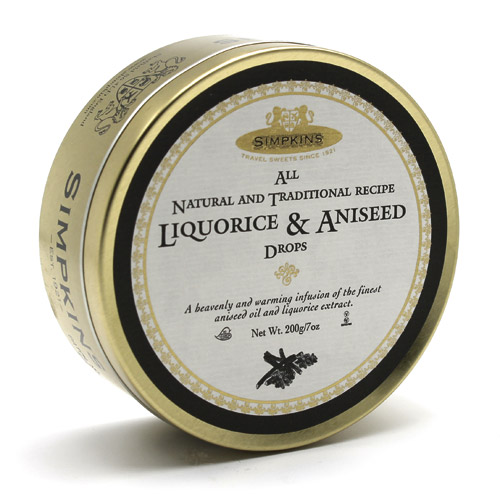