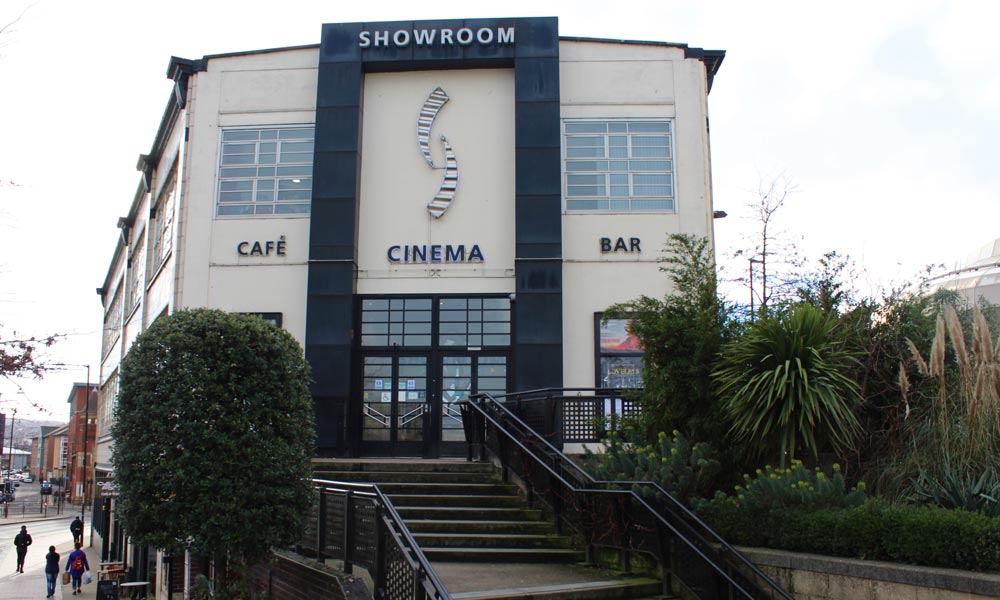 In a year that should have seen silver anniversary celebrations, Showroom has faced some of the hardest times during its 25-year history.

From Friday the cinema’s stellar line-up of new releases will include some hugely anticipated previews, premiering months before official release dates. One such film will be Chloé Zhao’s Nomadland, which recently won top prize at the Venice Film Festival. Barking Dogs Never Bite, a film never seen before in the UK, from Oscar-winning director of Parasite, Bong Joon-ho will also feature in the cinema’s autumn screenings.

Four festivals, some of which have been on hold due to the pandemic will sit alongside the cinema’s autumn season including Sheffield Adventure Film Festival (ShAFF), which will now be screening a series of weekly one-off films up until Christmas.

Sheffield’s very own Doc/Fest will be holding a scintillating selection of four weekender events, with films showing Friday to Sunday every fortnight, from 2 October.

This year's BFI London Film Festival in partnership with American Express will be joining Showroom Cinema between 7 and 18 October. The Festival will open with Steve McQueen's Mangrove and close with Ammonite, the latest film from God's Own Country director Francis Lee.

Finally, the annual horror festival Celluloid Screams will return for its 12th edition from Thursday 22 to Sunday 25 October.

Showroom’s Café Bar will also reopen with a refreshed autumn menu. Extending the Government’s Eat Out To Help Out scheme, every Wednesday, throughout September and October, it will be offering 50 per cent off all food to welcome audiences back to the venue.

Ian Wild, CEO of Showroom Workstation said: “We’ve worked hard over the last few months to make sure we offer a safe and welcoming environment for our staff and audiences when they return. Some of our new measures include one-way systems, additional cleaning, and reducing the capacity in our four cinemas by 75 per cent to aid socially distancing.”

For more information on Showroom Cinema and its new autumn programme, click here.