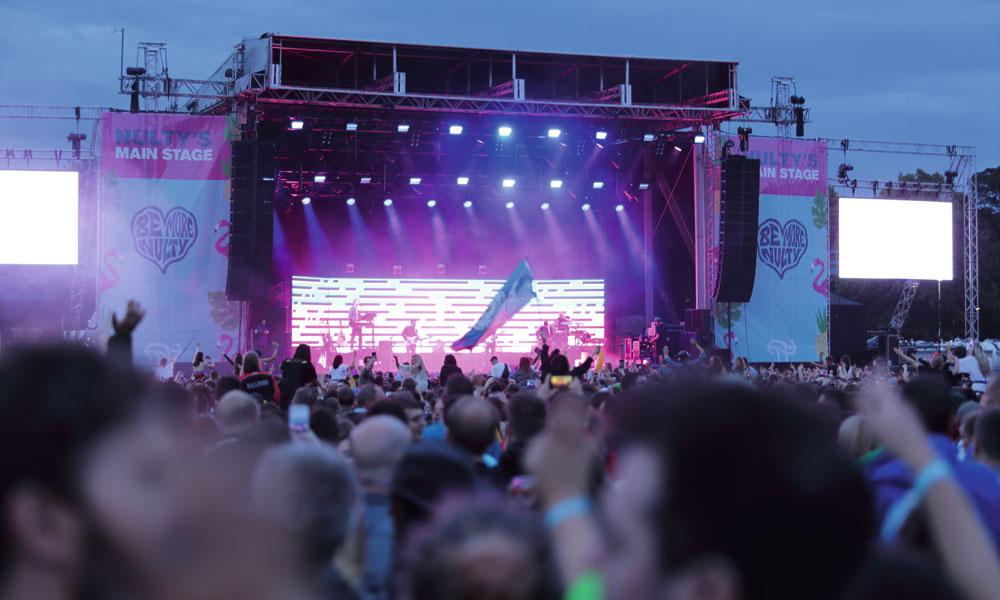 No doubt you’ve seen the first reveal of the Tramlines line-up by now. Thoughts?

Before you start forming your opinions too quickly, here are five artists that we think are well worth the admission fee alone [never mind the five stages of music, art, comedy, performance, food and craft ales – that’s just a given]. 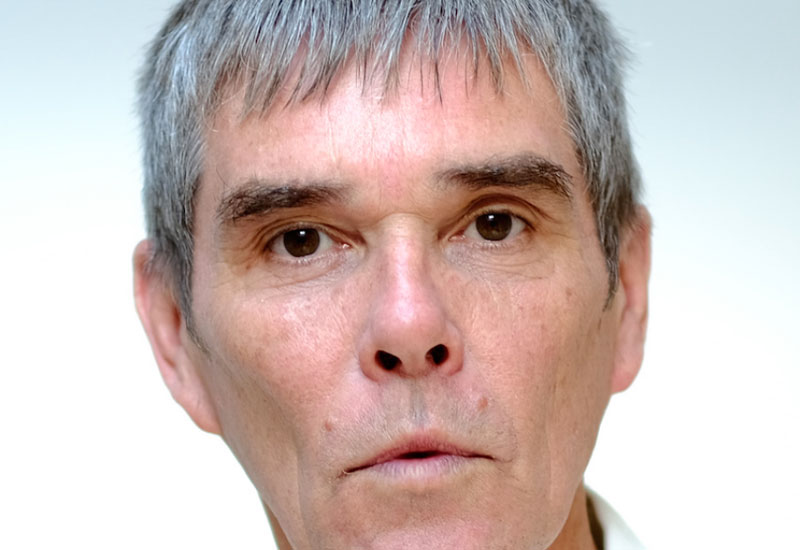 IAN BROWN
Much like Noel Gallagher (Oasis) did two years ago and Johnny Marr (The Smmiths) blessed us with last year, we live in eternal hope that the former Stone Roses frontman dips into his early career back catalogue. Just how good will Waterfall or She Bangs the Drums sound in a sun-kissed Hillsborough Park? Of course, his solo stuff’s not too bad either [F.E.A.R anyone?] so it should be the perfect start to the weekend. 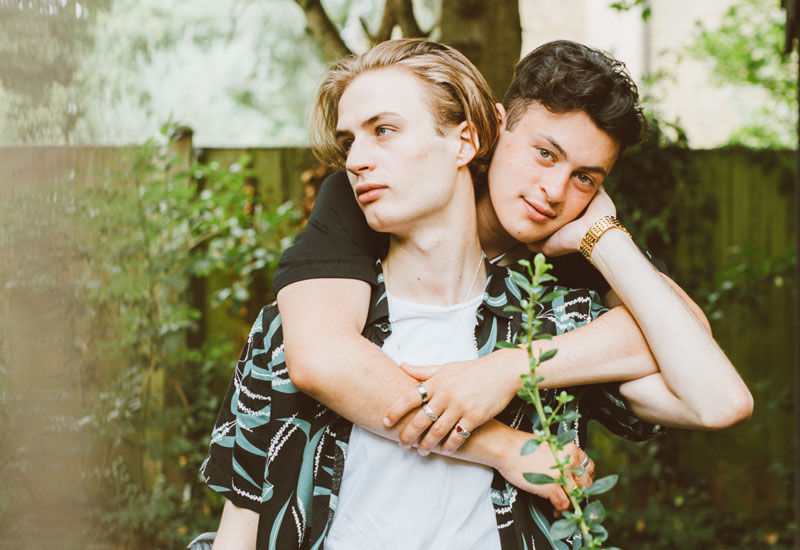 KAWALA
The journey of KAWALA so far has been anything but traditional. Releasing through Mahogany Records, the band, led by Jim Higson (vocals) and Daniel McCarthy (guitar), came together whilst studying at Leeds College Of Music, just months before they had agreed to drop out. They blend enchanting melodies with captivating rhythms – sounds just about right for Tramlines. 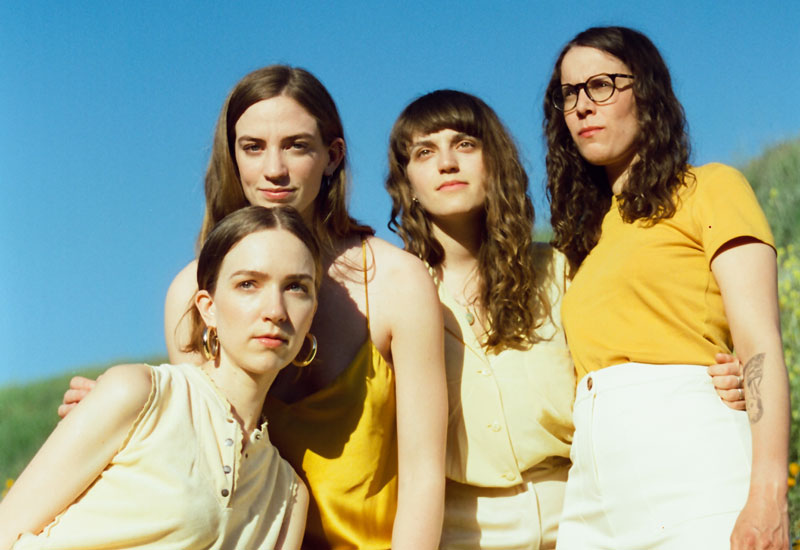 THE BIG MOON
The London four-piece have enjoyed quite the start to the year, releasing their album, Walking Like We Do, and supporting Bombay Bicycle Club on their spring tour. The latest LP sees them swapping the more straightforward love songs of their debut album for thornier topics. It finds the band trying to make sense of the world we live in, riding through instability and never quite shaking the feeling that anything could happen. Big things are expected, not just in Sheffield but beyond. THE HARA
They’re not just any old rock band, THE HARA are much more than that. The band don’t limit themselves to genres and sounds but overcome any imaginable sonic boundaries to piece together their immense anthemic tracks with dirty beat riffs. Think Royal Blood meets Panic! At The Disco with a hint of Twenty One Pilots and Don Broco. One to kick-start your weekend we think. 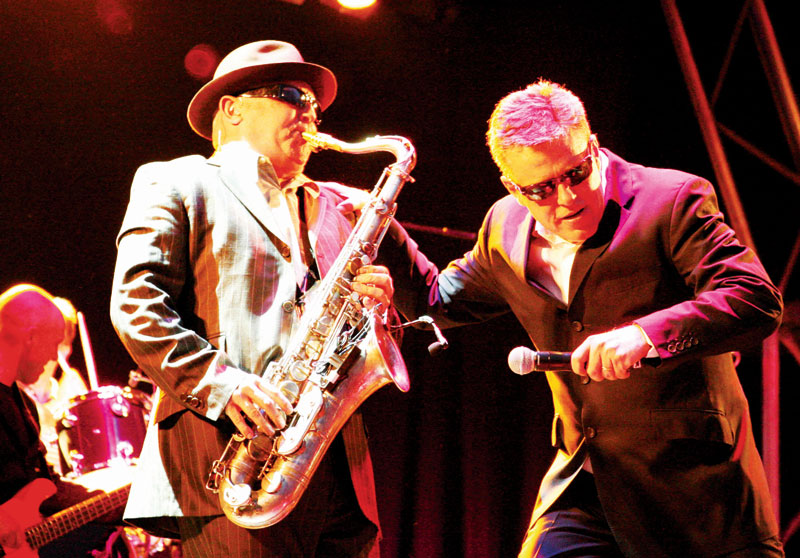 MADNESS
An oldie but a goodie. Ska revellers will see this a fitting end to the weekend and we’re inclined to agree. Let’s be honest, you probably know their back catalogue by heart (even if you think you don’t) and will be dancing along with the best of ‘em. Baggy Trousers, One Step Beyond, It Must Be Love… we’re looking forward to it already.

Keep reading Vibe over the coming months and we’ll keep you bang up to date with what’s happening. A limited number of weekend tickets still on sale priced £99.50 + booking fee. Day tickets for Friday (£45), Saturday and Sunday (both £50) are also now available. To find out more visit www.tramlines.org.uk