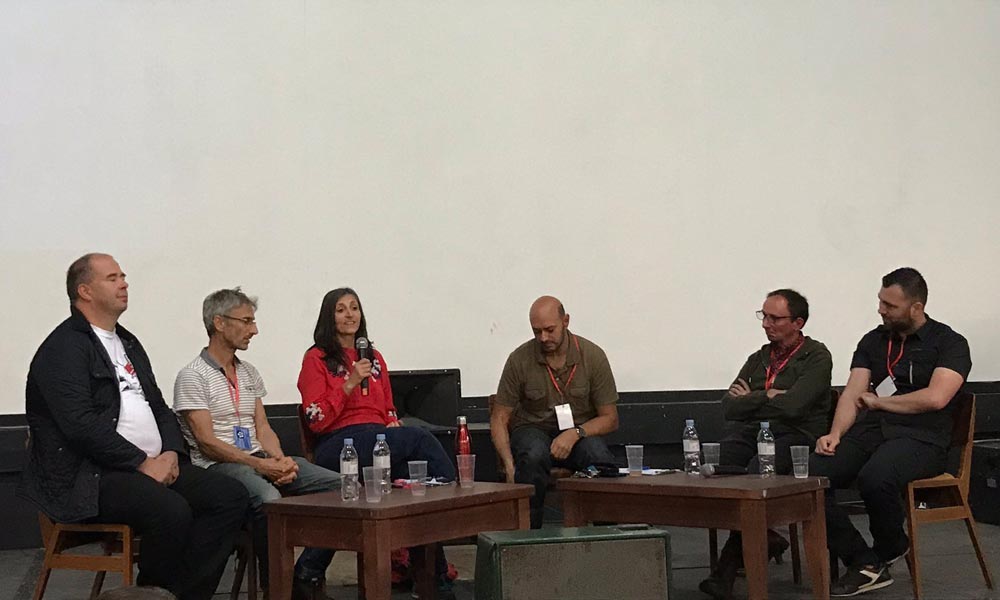 Now in its second year of running. the Spirit of Independence film festival is launching this year's event with a twist – it’s all online! Previously housed at Sheffield's Abbeydale Picture House, the festival has now taken steps to keep its audience members safe by letting them watch the films from home.

The online platform boasts over 38 film screenings, including 12 features and 26 shorts, with tickets being around £10 for an entire festival pass. The event is running from Thursday 15 to Monday 19 October 2020, five days covering a multitude of different genres from across the world.

The Spirit of Independence was originally set up in 2019 to showcase micro-budget film talent to mainstream audiences. The intention being to give a platform to upcoming filmmakers struggling to get their films premiered because of their budget. With the festival now going online the program has expanded significantly, allowing for an increase of films streamed direct to ticket holders' computers.

Submissions have been taken from all across the world, from South Africa, Turkey, Switzerland, Iran and more, covering a real dynamic selection of stories that reflect the filmmaking culture of each country. From documentary, coming of age, sci-fi, crime, horror and more, the festival's real strength comes in its versatility and inclusiveness.

Festival director, Ben Wilkinson, couldn’t be more thrilled with this year's line up, stating: “Taking the festival online has really opened up our capacity to diversify the films we’re showing, covering different tastes, filmmaking styles and, of course, genres.

“We’ve split the shorts into different categories so viewers can gravitate to a particular genre they like - whether that be documentary, comedy, horror, sci-fi or drama thus giving the viewer control over what they watch, when and breaking down the limitations of schedules that traditional film festivals have. It’s a Netflix, on-demand model, something everyone is used to and, to a degree, expects.”

Despite the festival being online, it continues to reflect the passion and heart of the Sheffield filmmaking community. Fierce, strong and independent.

Tickets can be purchased here. 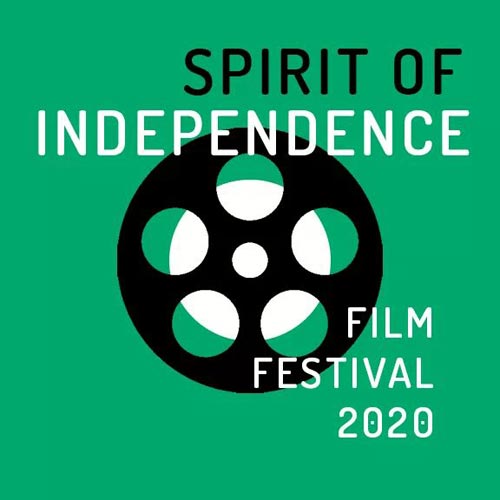