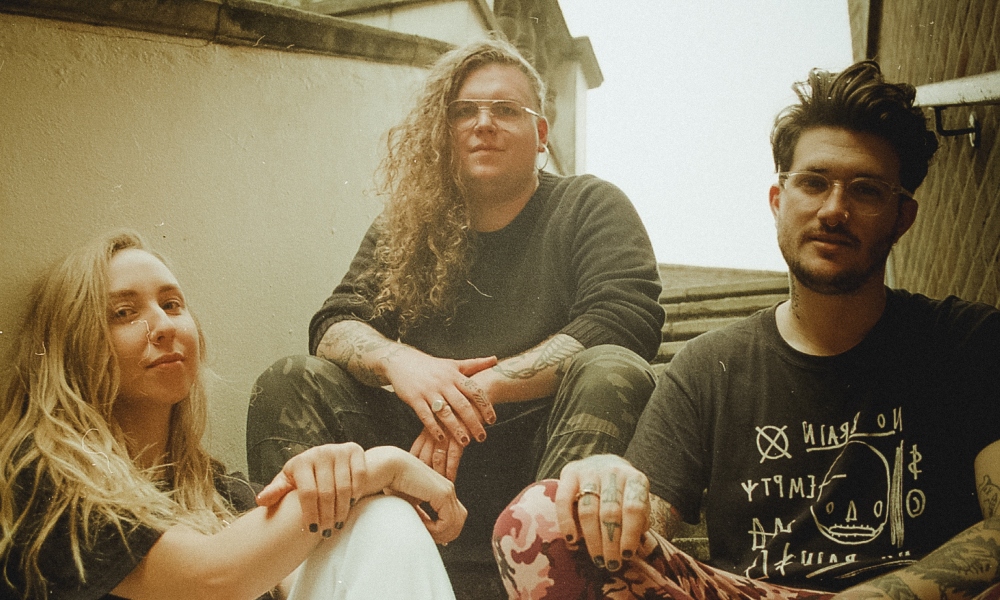 VIBE caught up with Milk Teeth's Becky Blomfield, ahead of their album release next week.

Since 2013, Gloucestershire's Milk Teeth have been making their mark with their brash, grungy take on punk rock. Now, they’re back with their sophomore album, ‘Milk Teeth’, released on 27th March. Whilst remaining true to the scuzzy guitars and defiant attitude that fans have come to love, ‘Milk Teeth’ has an introspective edge. “I allowed myself to be completely vulnerable,” says lead singer and bassist Becky Blomfield. VIBE caught up with Becky to find out more about the new record and the band’s outspoken values.

We might as well start with addressing the obvious; the coronavirus currently sweeping the world has had a huge impact on musicians. “Seeing so many friends suffering loss of work and income, with minimal support from the government and, in some cases, the music industry, has triggered so many emotions,” says Becky. “Frustration, hopelessness, anxiety, fear, sadness, compassion...but we’re not the only industry that’s taken a huge hit. We send our love to everyone who is currently out of work and in a period of instability.”

So what can music lovers do to support the artists they love? “Stream or listen online, or, if you’re financially able to, purchase music! Whether it’s a physical copy or a digital download. This weekend (21st/22nd March), 100% of profits go to artists if you purchase on Bandcamp. If you’re listening to an artist, tag them on social media, and tell your friends and peers to check them out; direct people to their art. Merch sales are covering the costs of cancelled tours. We are all very aware that we aren’t the only industry that’s taken a hit, however, if you do have the funds, then merchandise sold directly from artists helps recoup some of our loss of income. 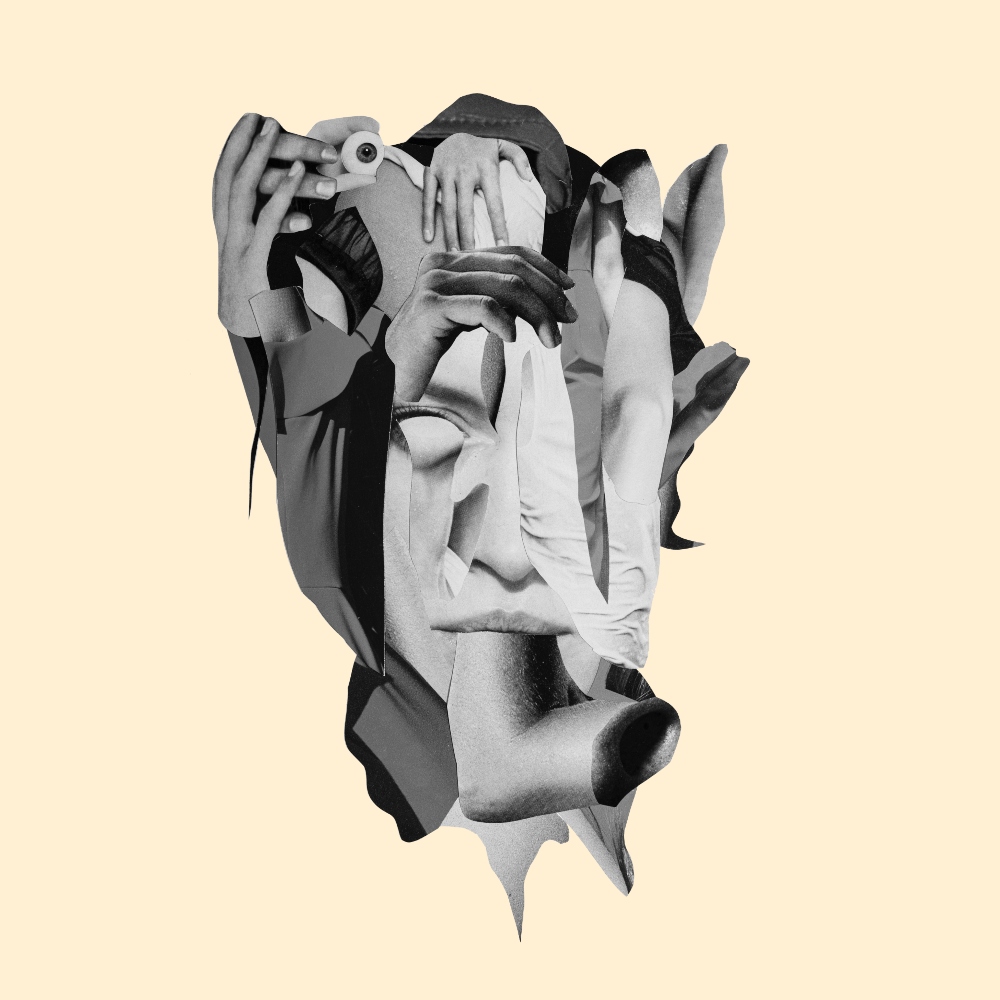 Onto a more positive note - Milk Teeth’s second album, ‘Milk Teeth’ is out next week. Is this the album that encapsulates who they are as a band? “Yes, the self-title was deliberate,” says Becky, “this embodies seven years of progression, and a lot of pain, to get the band to where we are today. The record is a celebration of resilience and strength, and sonically our best work.

I’m most proud of the song ‘Better’ - it marked a real turning point in my writing and ability not just to express myself with words, but also through emoting that pain, which is something I had only scratched the surface of on previous releases. I allowed myself to be completely vulnerable.”

Milk Teeth cite a lot of influences from 80’s and 90’s grunge and punk rock, such as Nirvana, The Smashing Pumpkins, and Skunk Anansie. “I think there is a gap, sonically and politically, where those bands left off,” says Becky. “They have been my musical points of reference, and shaped the way I write, because they’re the artists I grew up with. They’ve soundtracked me becoming who I am today. I don’t think there are many artists who sound like Milk Teeth right now, and I think that continues to be our strength - we can’t be pigeonholed.”

Much like their musical ancestors, Milk Teeth are true to what they believe in. “Kurt Cobain spoke out against racism, homophobia, sexism and gender inequality back in the 90’s - we have always upheld those same values today, both as a band, and as individuals.” 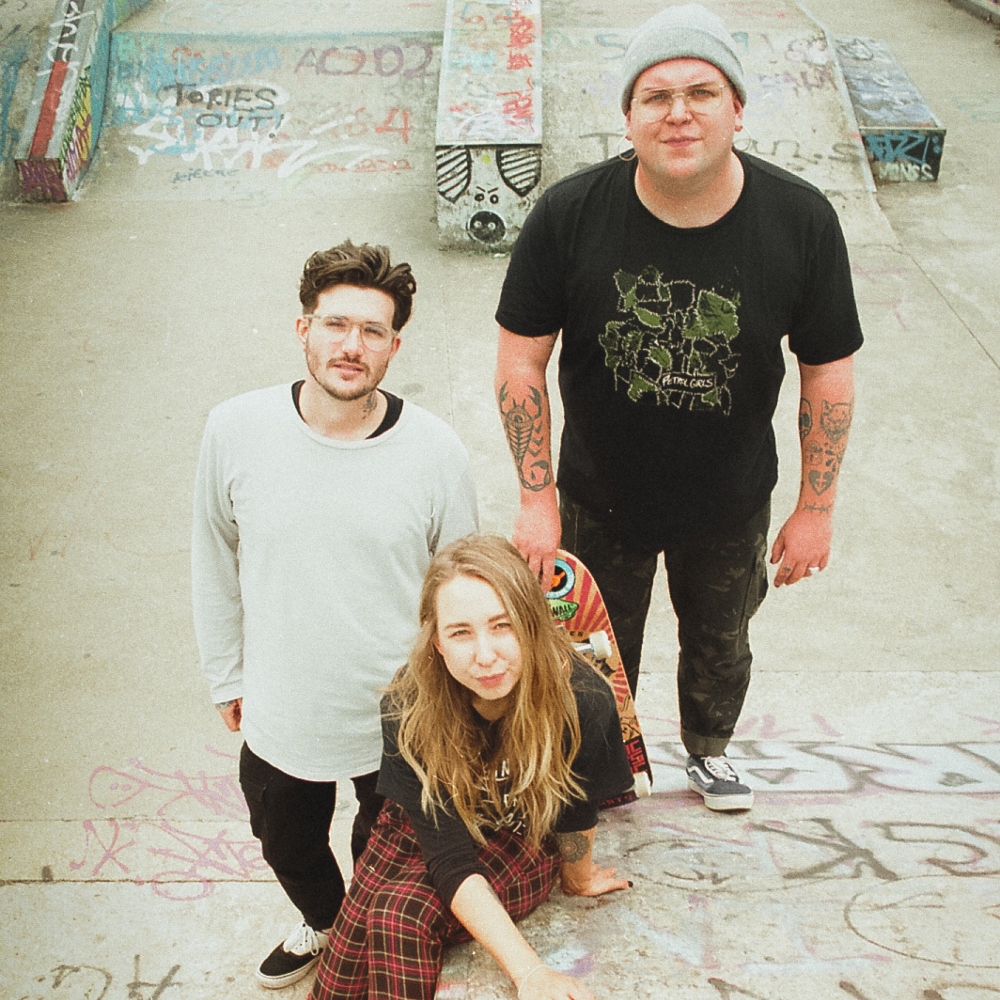 The band are proud supporters of two causes: Solidary not Silence, and eating disorder charity BEAT. Solidarity not Silence is a group of women fighting defamation claims made against them by a well-known musician; the group, including his former partners and feminist musicians within the industry, spoke out in 2016 about his treatment of women, and now face defamation claims. The cause is fundraising to provide legal support to these women, protect them from bankruptcy, and ultimately bring them justice. “Solidarity not Silence has the ability not only to provide justice and closure for the brave people involved, but the power to change the future of the music industry,” says Becky. “This case is so important to me, not only to bring justice to those affected, but to hold the industry and the perpetrators accountable for their actions towards women.”

BEAT is another cause close to Becky’s heart: “they supported my mum when I was entrenched in my eating disorders as a teenager,” she says. “This is something that, although my weight is restored, I struggle with every day of my life - it will never fully go away. BEAT do so much positive work to provide specialised support, both for individuals and their support network of family and friends.” 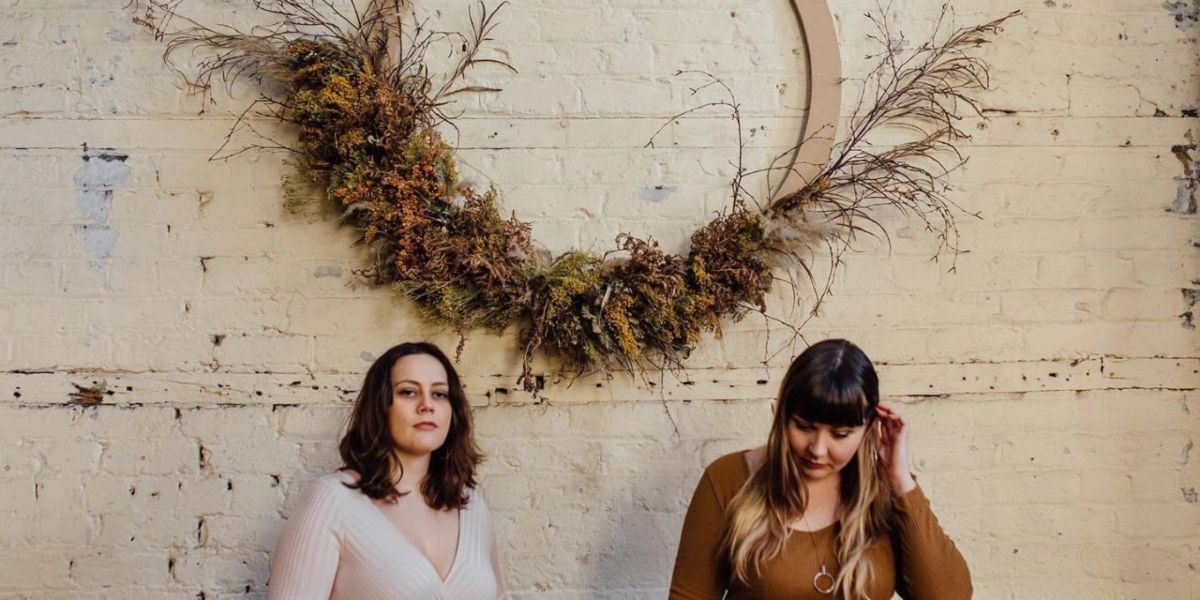 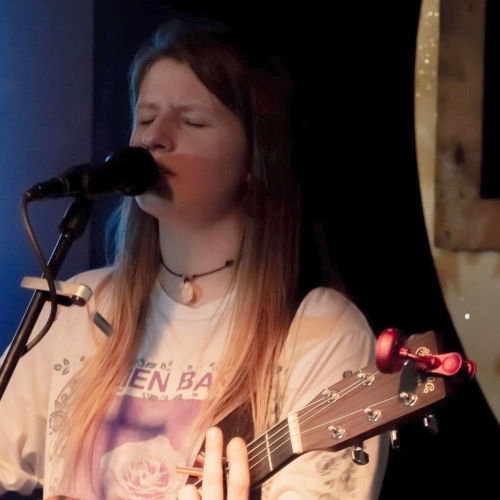 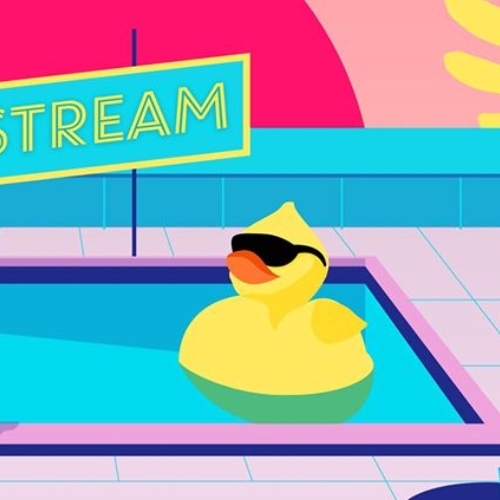