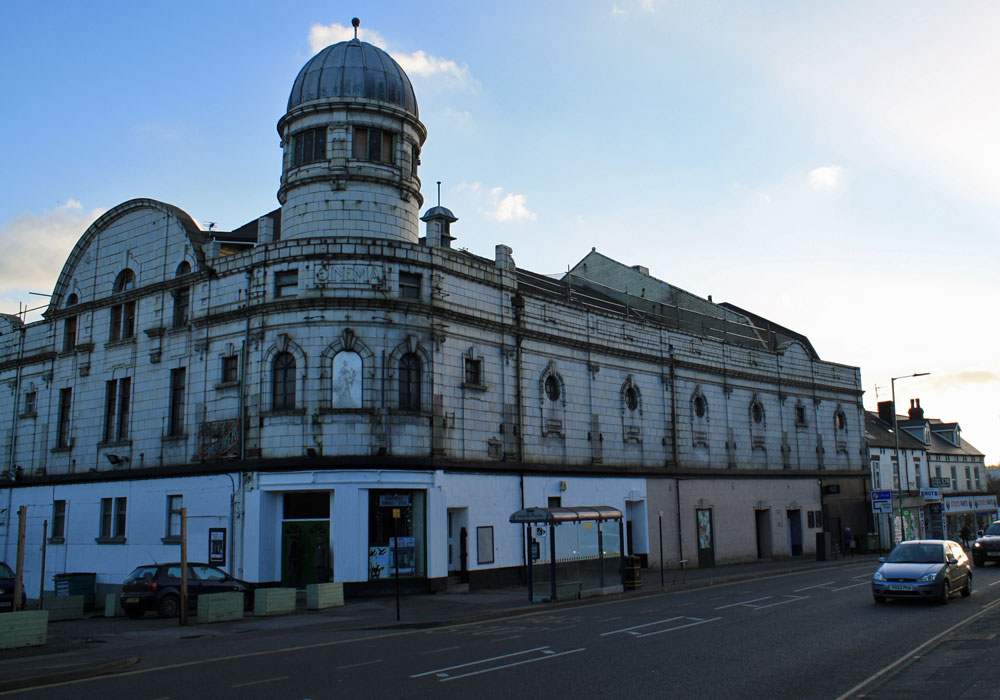 ‘If you want to do something just go for it!’ organiser Ben Wilkinson encourages local cinema fans to pursue a career in the film industry

Abbeydale Picture House is somewhat of an institution on Abbeydale Road. The Grade II listed building has stood proudly for nearly 100 years, and we’re sure it’s seen a hell of a lot of history (and film) during its reign over the road.

After closing in 1975, and briefly having a gig as an office furniture showroom, the Picture House has recently enjoyed a revival, as film fanatics are eager to hold events at the iconic venue.

The latest affair to add to your itinerary is the first Spirit of Independence (SOI) Film Festival, which is set to take place this September 14. It joins the growing number of festivals Sheffield has to offer, helping to put Sheff on the map as a destination for culture vultures.

SOI is an independent, non-profit film festival celebrating the lesser known, lower budget side of the film industry, which has come of age thanks to advances in digital film making. 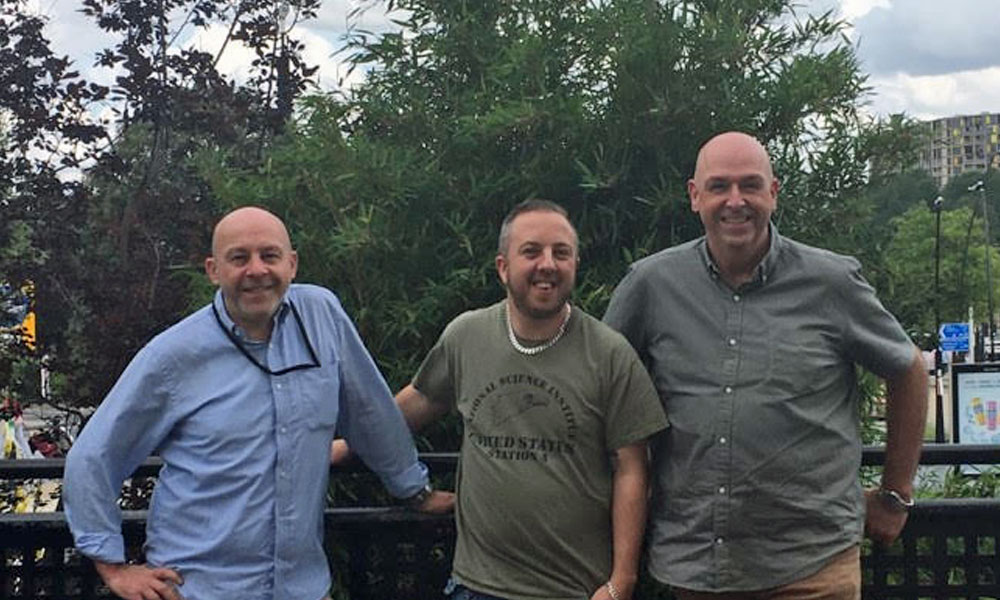 Visitors to the festival can expect to see a mix of short films and feature films of all different genres, with a wide range of international origins. Five films were chosen from over a hundred submissions which organisers had the pleasure of sifting through. The full line-up is available now, on the Spirit of Independence website.

So how does one begin to create a set-list for this kind of thing? Ben explained: “It’s a bit like going to a really great band’s gig, they’ll include a catchy song at the beginning to get the crowd going and then put some slower ones in there to take them on a journey. Deciding on the order of films was kinda like that.”

The event is set to span twelve hours, but if you’ve not got the cinematic stamina, SOI invites you to come and go as you please. We’ll be punctuating our visit by taking a trip to the various independent eateries that line Abbeydale Road.

There will also be a few Q and A events on the day, where visitors can expect to hear from critically acclaimed Cult Screenings, and SOI friend Rob Speranza, who runs the fantastic South Yorkshire filmmakers network.

Talking about his hopes for the future, Ben said: “There are so many festivals now in Sheffield that it’s quite a difficult area to get in to. We want to be one of those festivals featured near the train station, up there with Tramlines and so on.”

The Spirit of Independence Festival will be held on Sunday 14 September, with tickets priced at £22n (including booking fee. To book tickets head to https://www.soifilmfestival.com/tickets.

1:20pm – The Road to Independence + Your Eyes will I Ever (Short) + Cardboard Cadet (Short)

3:00pm – The World of the Micro-Budget Film Q and A Panel

4:00pm – Filmmakers of the Future Showcase: Here Lies Adelia Hughes (Short) + What Could Have Been (Short) + Memento Mori (Short)

4:40pm – Building a Micro-Budget Film Franchise Q and A Panel with Cult Screenings 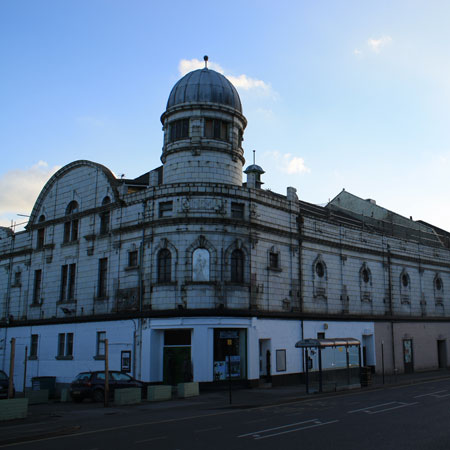 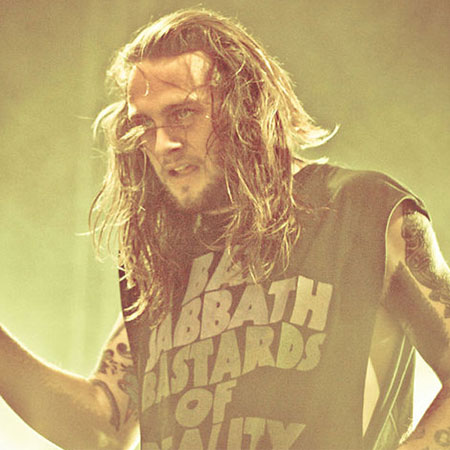 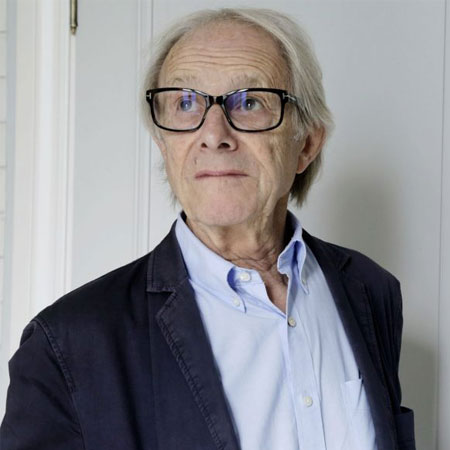