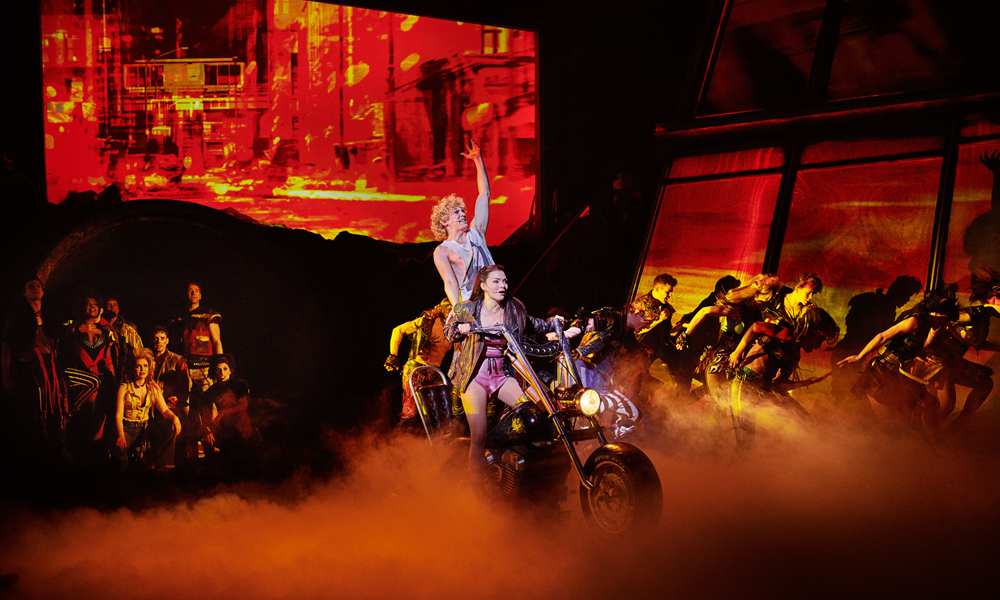 All photographs taken by Specular

The perfect tribute to music legends Meat Loaf and Jim Steinman, Vicky Edwards catches up with Martha Kirby and Glenn Adamson from Jim Steinman’s Bat Out of Hell - The Musical

If you didn’t already know that Bat Out of Hell started life as a musical, it’s a fact that probably comes as no surprise - the songs are so theatrical and anthemic. Entitled Neverland and written by Steinman in 1974, the premise was a futuristic Peter Pan story. But producers didn’t bite, so in 1977 the album was recorded instead, claiming an eight-year tenancy in the UK charts and turning Meat Loaf a global superstar.

And when the show finally hit the stage in 2017, the result was pretty much the same: two sell-out West End seasons and a ‘packed-to the-rafters’ run in Manchester. Now, in the wake of Steinman’s death last year, and more recently that of Meat Loaf, it certainly feels like a fitting time for their theatrical legacy to be embarking on a national tour.

“The show has always paid tribute to both Meat and Jim’s work. It is now our place to continue sharing their legacy and greatness,” says Martha, who plays Raven.

“Meat was a true inspiration of mine and I always hoped that when he was well enough to perform again that he would join us for a song or two. He was famous for never performing a song the same way twice. I hope we can carry that with us - he was my type of performer,” adds Glenn, who plays the forever-young Strat.

But you don’t have to know anything about the album to appreciate the show - both Martha and Glenn are adamant on this count.

“It is just a great night out; high octane, high energy and like a party,” says Glenn. “Just what we need after all that we have been through lately. Yes; it’s nostalgia for people who grew up with the album, but it is also a really great story that resonates with younger audiences.”

Martha nods her agreement. “The music was what initially drew me to the show. I’d never heard it, but I listened to it before I auditioned and just loved it. Singing and being engulfed by such incredible music every night is something I will never take for granted.”

And while the storyline has its roots in JM Barrie’s Edwardian classic, there is a rather startling prescience in this big, bold and gripping reimagining.

“A group of teens have been frozen at the age of eighteen and can’t age past that point. But Raven manages to evade the virus and to age. She meets Strat, one of ‘the Lost’, and we follow their love story,” explains Glenn.

Picking up the thread, Martha says: “The fact that Raven can’t age because of a strange virus is almost too scary really - she’s confined to her room and her family are shielding her.”

So we’re talking about a production in which pure musical brilliance meets a modern reworking of a classic, garnished with a hefty pinch of art intimidating life. Is that a fair analysis?
Glenn nods his assents, adding: “And it is almost funny that when the script was written people thought it was far-fetched!”

Far-fetched or not, there’s no denying the show’s success. Winning critical acclaim, being voted for BBC Radio 2s Audience Award for Best Musical and receiving eight nominations in the What’s On Stage Awards, audiences have also been wowed in Canada, Germany and New York. 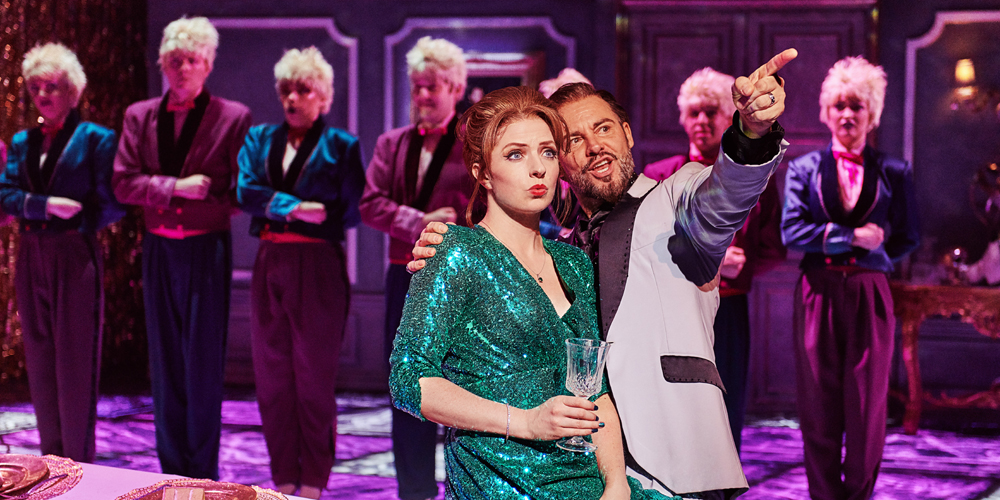 As for the album of the same name, it remains one of the most successful of all time, selling more than 50 million copies worldwide. Furthermore, its sequel (Bat Out of Hell ll: Back into Hell), which included the monster hit I Would Do Anything for Love (But I Won’t Do That), didn’t do too shabbily either.

“Great music is timeless and ageless,” agrees Glenn. “Queen, Bon Jovi, Tina Turner - this album is in the same bracket as those by of these classic artists. New audiences are coming to older music all the time. And nobody wrote rock anthems that are essentially musical theatre numbers like Jim. I think this was his finest work and I’m just so glad that he got to make this show before he died.”

“You can hear the theatricality of the songs; you really feel the fact that they were written as musical numbers,” Martha chips in, pointing out that while some younger people discover the music first and then come to the show; others do it the other way around.

“We get a lot of younger people coming to the show and discovering Jim’s music for the first time. It’s labelled as being suitable from age thirteen upwards, which I think is about right,” she says, grinning at the memory of her teenage brother experiencing the show for the first time.

“He’s a typical teenage boy and so when he said that he really liked it I knew for certain that it had broad appeal. Everyone falls in love with this show.”

As for the tour, the cast will have to think of it as a marathon rather than a sprint. Already booked until the end of October, with new dates still being added, not many people in the UK will lack the opportunity of ‘going to Hell.’

“It is so exciting to see all these places and to visit all these wonderful theatres,” sighs Martha.”

As for Sheffield, Glenn reckons that audience will love Bat Out of Hell.
“I have played Sheffield before and I LOVE the audience! They are really up for a rock show there, so I know that will be a great time for us all.”

The perfect post-pandemic pick-me-up, Bat Out of Hell - The Musical also honours the memory of two brilliant musicians. Grab your tickets. Paying your respects will be a total pleasure. 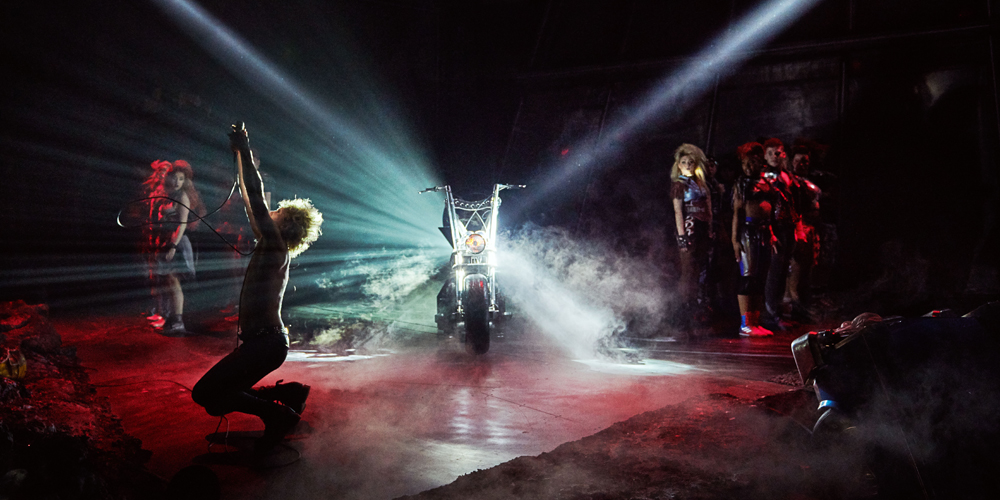