Following in the footsteps of the elephants, a new herd is set for Sheffield’s streets 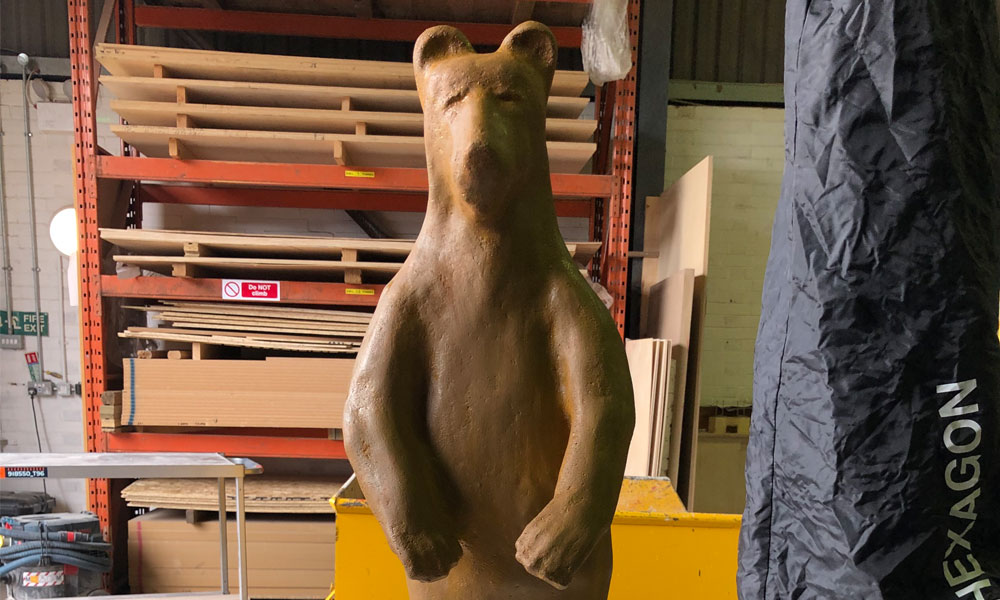 Introducing The Bears of Sheffield…

The Children’s Hospital Charity has announced that a new must-see sculpture trail, Bears of Sheffield, is set for the streets of Sheffield next summer.

Today the charity is calling on businesses, schools, artists and the public to come together and support the project, which will raise money to transform the Cancer and Leukaemia ward at Sheffield Children’s Hospital.

From July 2020, up to 60 uniquely-painted, life-sized bears will be placed around the city. The project is aiming to raise more than the £600,000 which was raised during The Children’s Hospital Charity’s previous sculpture trail, the Herd of Sheffield.

The Herd of Sheffield comprised a trail of 58 large elephants and 72 small elephants, attracting 175,000 visitors to the city and engaging over 10,000 children.

Bears of Sheffield is set to be even bigger. As well as 60 large bears, up to 80 baby bears will be available for young children to design and decorate their own pieces of art for everyone to see.

David Vernon-Edwards, Director of The Children’s Hospital Charity said: “The Herd of Sheffield in 2016 was the biggest public arts project the city had ever seen. As well as the money raised, it brought together artists, sponsors and school children to showcase the vision, creativity and generosity of Sheffield.”

“We want this project to be even bigger, but to do that we need your help. If you are involved in a company or part of a school, we need you to join the Bear trail. You can be at the heart of this huge opportunity to create a memorable cultural experience for the city and raise much-needed funds for our Cancer and Leukaemia ward.” 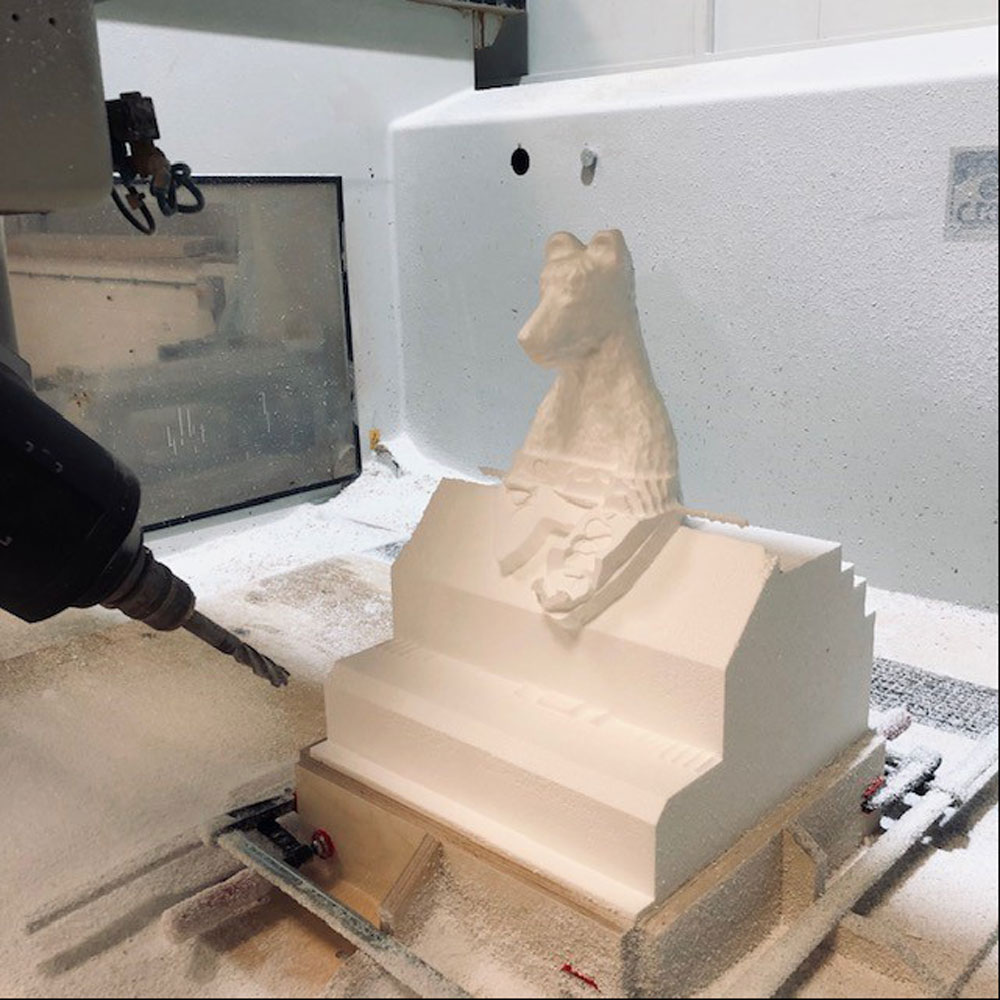 Businesses wishing to sponsor one of the bear sculptures, standing at 2.1m tall, will be able to choose from a selection of special designs as well as having their company logo and details displayed on the bear when it is on show from July to September 2020.

Schools, nurseries and colleges can sponsor a baby bear sculpture for a minimum fundraising target of £750 to be raised throughout the term. Once registered, each participating establishment will be given their own small bear for them to design and paint. It will then go on display throughout the summer holidays for all to see, before being returned as a permanent memento of the project. 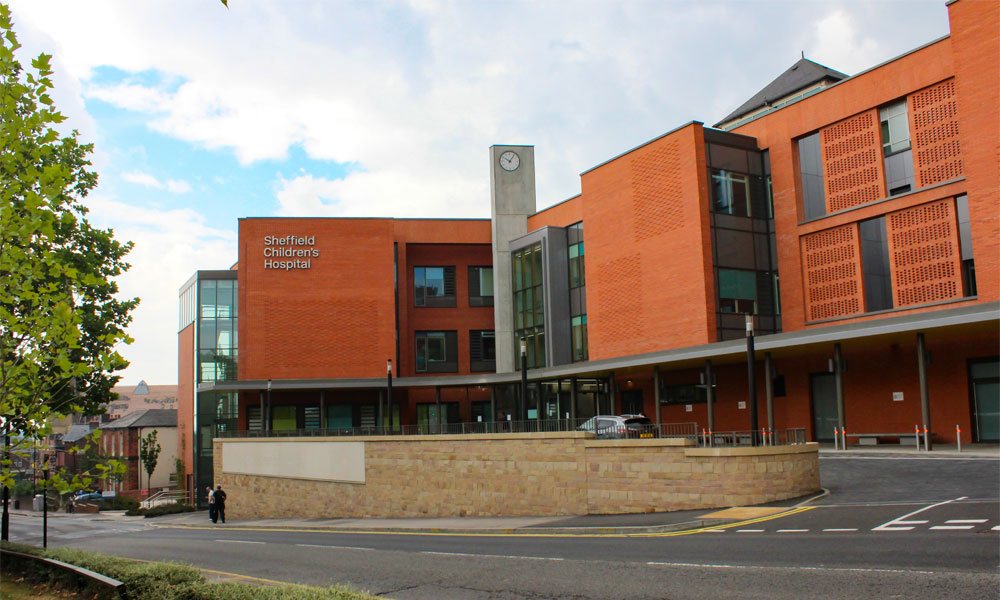 The Children’s Hospital Charity are working with artists, designers and illustrators across the country to bring the best talent to Sheffield. These include Ryan Mosley, Morag Myerscough, Thereza Rowe and William Luz, Jay Cover and Nicolas Burrows of Nous Vous, with many more artists to be announced soon.

Budding artists will also be able to get involved through an open call to discover new talent for the trail, having been tasked to capture the public imagination with creative and striking designs for the 3-D sculptures. The trail will begin next July, when the public will be able to follow its route courtesy of an interactive app.

The first to decorate a bear will be local artist Jo Peel, whose work documents everyday scenes, telling stories over the world around her as she explores its changing face. Her work can be seen around Sheffield in the form of huge public murals. 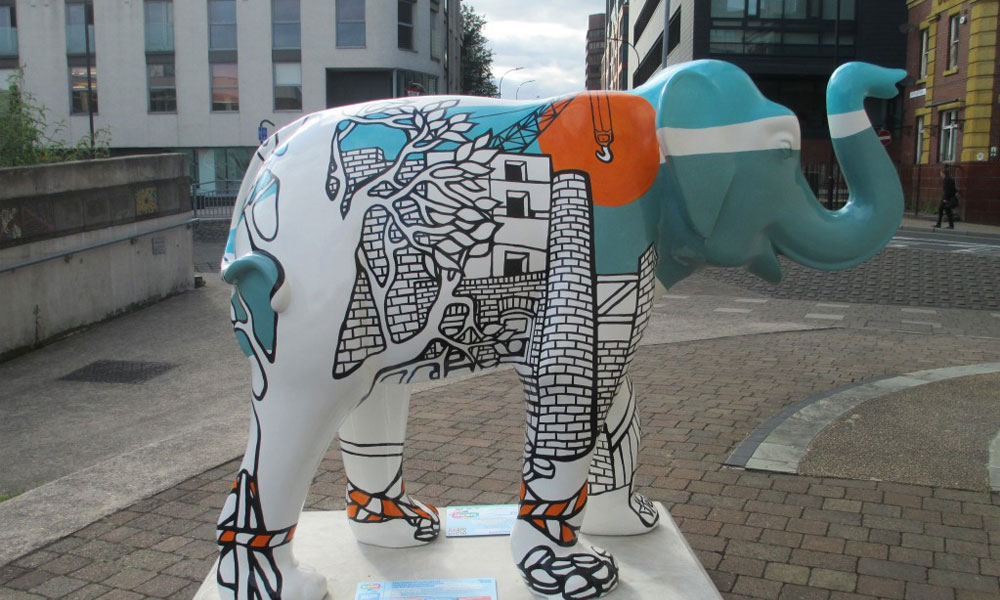 The inspiration for the Bear theme of the trail came from The Children’s Hospital Charity’s mascot Theo Bear, who will also be represented with a special sculpture. The trek has been designed to represent the gentle, joyful and playful tendencies of a bear’s natural character.

The bear sculptures have been designed by local artist David Maynes and made in Sheffield by Simpsons Patterns Ltd of Attercliffe.

Managing Director Mark Rixham said: “We are honoured to have been selected to work with The Children's Hospital Charity on this project alongside fellow Sheffield artist David Maynes to bring his bear to life.”

“Working on this project has been a team effort. We are hoping it to be a resounding success for The Children's Hospital Charity. We’re looking forward to seeing the results of our work and joint collaboration installed around Sheffield decorated by a number of artists.” 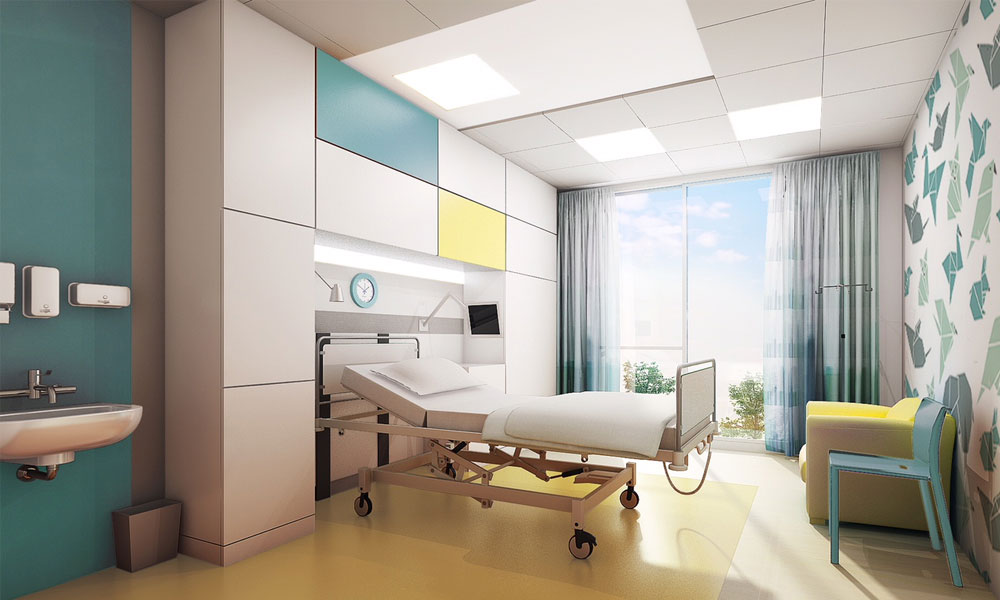 Every penny raised will support The Children’s Hospital Charity’s £2.75m appeal to transform the Cancer and Leukaemia ward at Sheffield Children’s Hospital. One of twenty principle treatment centres in the UK, it treats children from babies through to 19-year-olds from South Yorkshire, Lincolnshire and Derbyshire and as far as south as Northampton.

The appeal would create private patient rooms with en-suite facilities, giving patients a place to make their own and space for a parent to sleep comfortably alongside them. Under the plans, the ward footprint would be increased, with larger bed bays and more isolation rooms. It will also expand the space to play and more than double the space of the ward classroom.

To sponsor or design a bear email sculptures@tchc.org.uk to find out more. 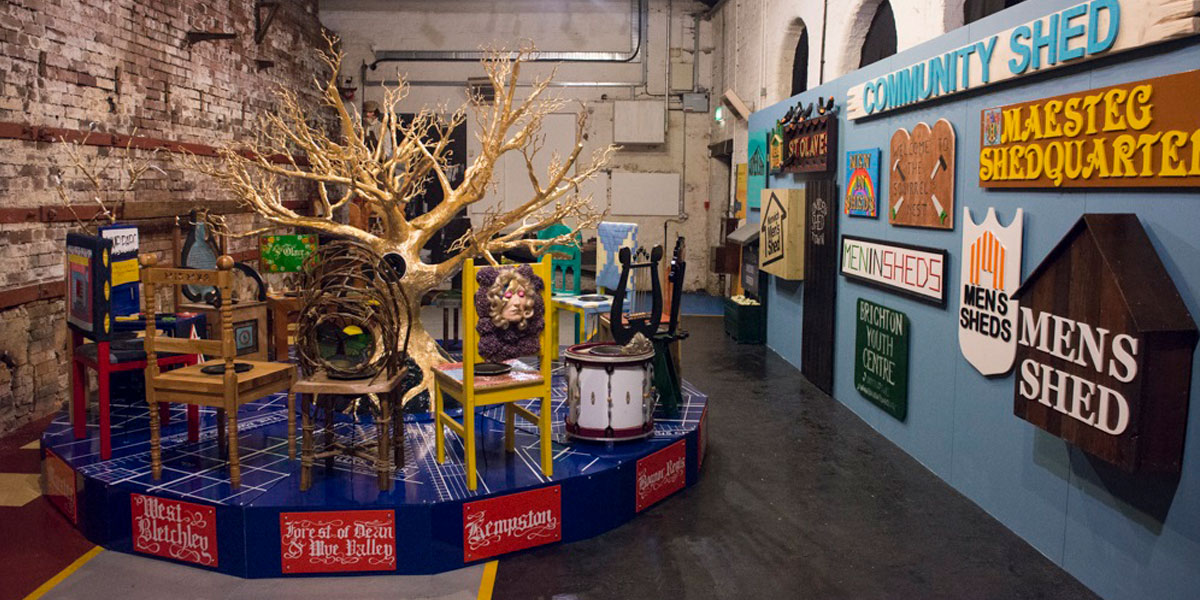 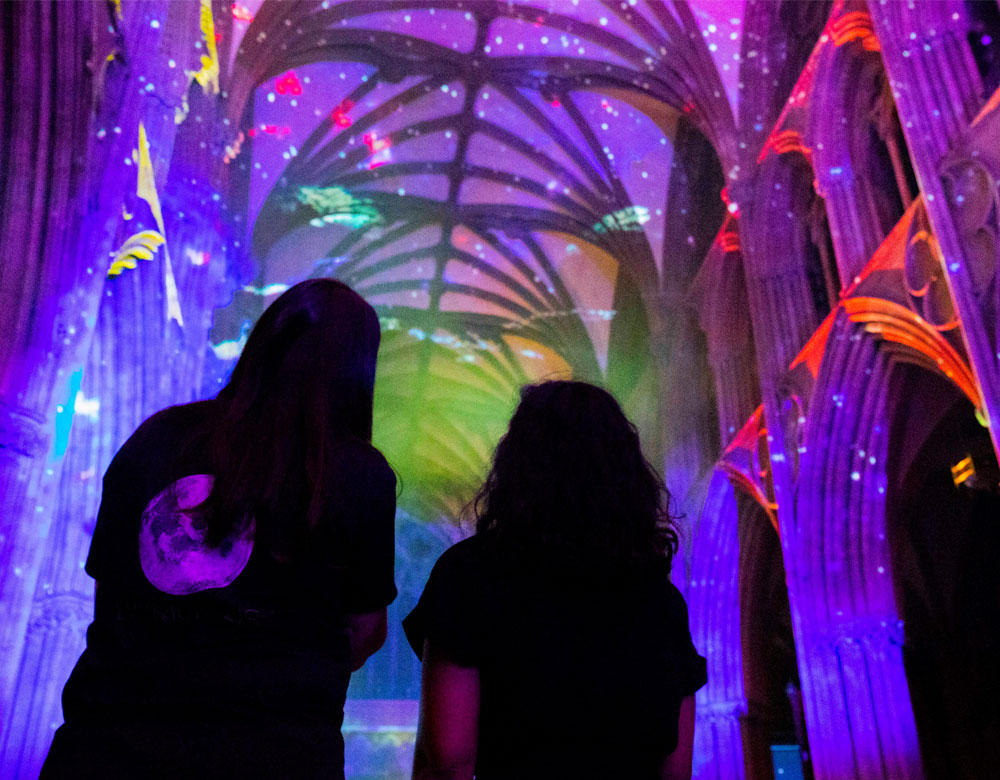