The Bears of Sheffield trail launches on Monday 12 July.

Bringing together families and friends, businesses, schools, artists and the community, the Bears of Sheffield supports the fundraising drive to build a new Cancer and Leukaemia ward at Sheffield Children’s Hospital.

The trail will comprise of 60 big bears, standing at 2.1m tall, which are sponsored by local businesses, organisations and families, as well as 100 little bears which have been fundraised for and decorated by schools, nurseries and colleges.

It will be the largest public arts event the city has ever seen and follows the Herd of Sheffield in 2016, which raised £610,000 and attracted 175,000 visitors. The fundraising could not come at a more vital time, as the COVID-19 pandemic has caused the charity’s fundraising by around 35 per cent in the last financial year, a decline of £1.3million. 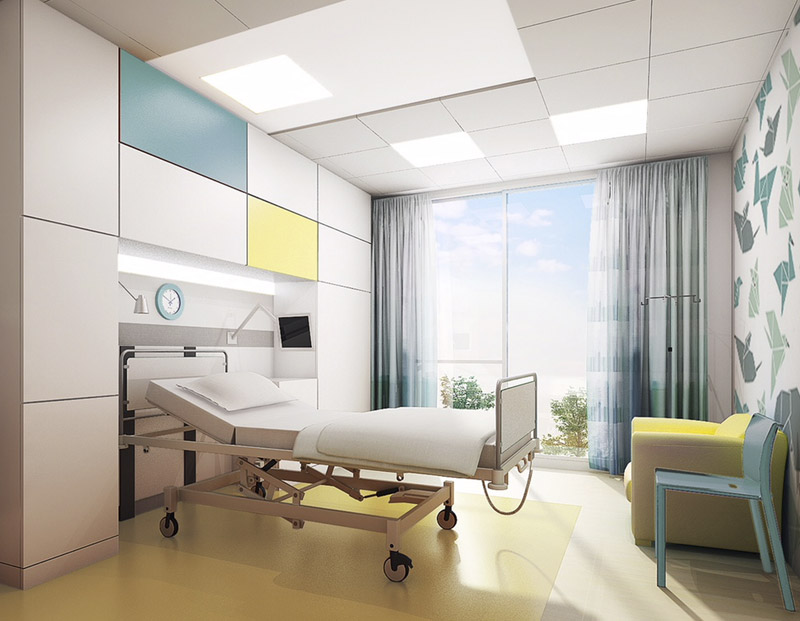 The £2.75million new ward has significance for families far beyond Sheffield. It is the Principal Treatment Centre for children with cancer and leukaemia from babies through to 19-year-olds within South Yorkshire, Lincolnshire and North Derbyshire. It also sees patients from across the UK for chemotherapy, operations and bone marrow transplants.

As well as a larger, brighter space, there will be a bigger and better playroom situated in the heart of the ward. It will maximise the view of Weston Park, making patients feel connected to the outside whilst they are getting better. There will also be improved spaces for parents to stay with their children. 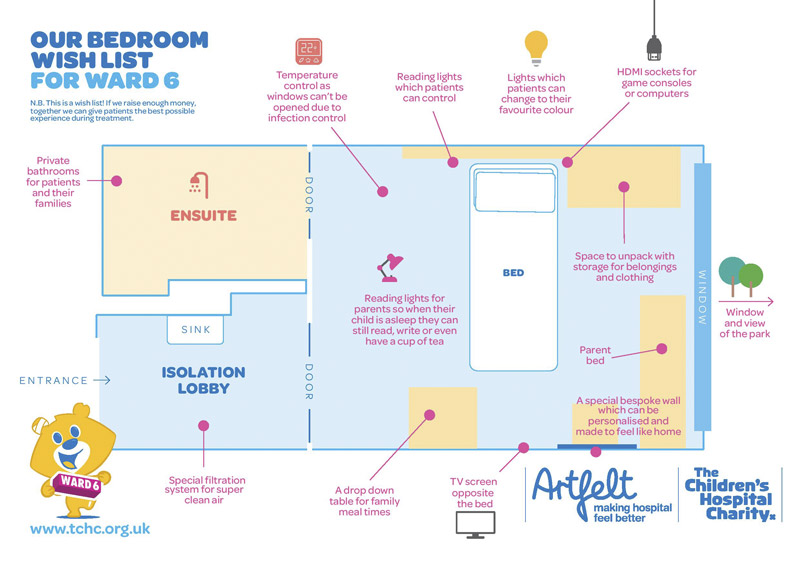 Work is now underway on the project and is being fully funded by generous donations to The Children’s Hospital Charity, which has until November to finish the fundraising. The Bears of Sheffield will play a crucial role in reaching the final target.

Look out for them around the city in the coming days, weeks and months.