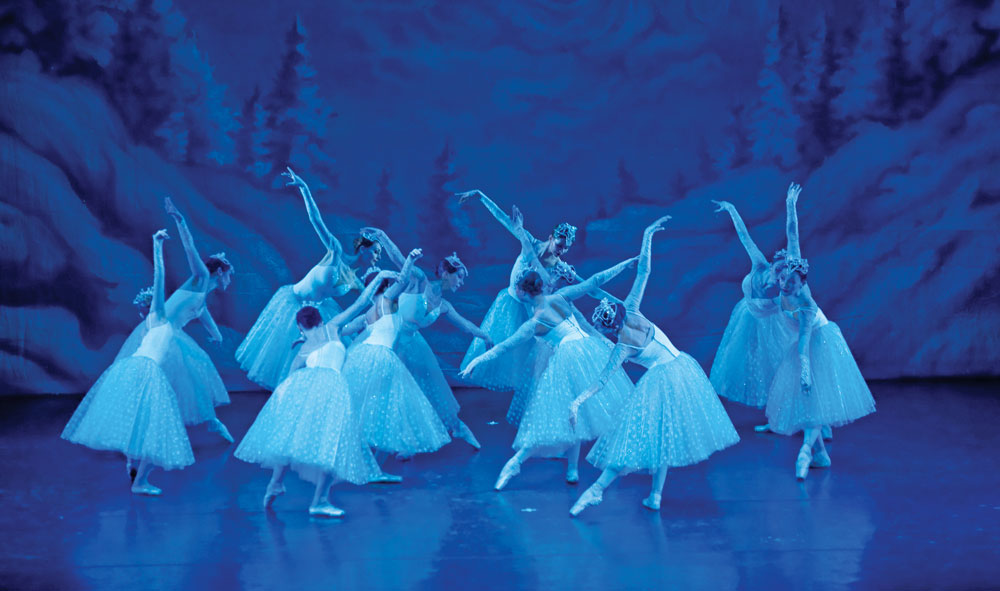 The very best food and drink, bars and clubs, events and places to go in Sheffield.

Right, so we’re all back at work now, New Year’s Eve is a distant memory but the mince pies definitel;y aren’t! It’s easy to fall into that post-Christmas slumber at this time of year, but here’s a few ideas of things to get you out and about in Sheffield this week…

Kelham Comedy Club: Revenge of the 6th! at The Millowners Arms: 6 January

Welcome in the New Year with a smile and a few laughs down in Kelham Isalnd, as Kelham Comedy Club returns for its second outing at The Millowners Arms, in Kelham Island Museum.

After a fantastic response to their first event, they are set to host nine more fresh comedians tonight (6 January), completely FREE. The venue are even putting ona  Bhaji wrap, fries and a pint for a fiver deal, so you really can’t go wrong!

The Nutcracker at Lyceum Theatre: 7 – 11 January

Saint Petersburg Classic Ballet returns to Sheffield’s Lyceum Theatre with its production of The Nutcracker this week from Tuesday 7 – Saturday 11 January.

The delightfully festive tale tells the story of Clara’s magical adventure with her Nutcracker Prince as she gets whisked away on a journey which includes the delicious Land of Sweets and the delightful Sugar Plum Fairy. This timeless classic boasts stunning baroque designs and is set to Pyotr Tchaikovsky’s glorious score – a perfect treat for the whole family.

Tickets can be purchased from Sheffield Theatres’ Box Office in-person, by phone on 0114 249 6000 or online. 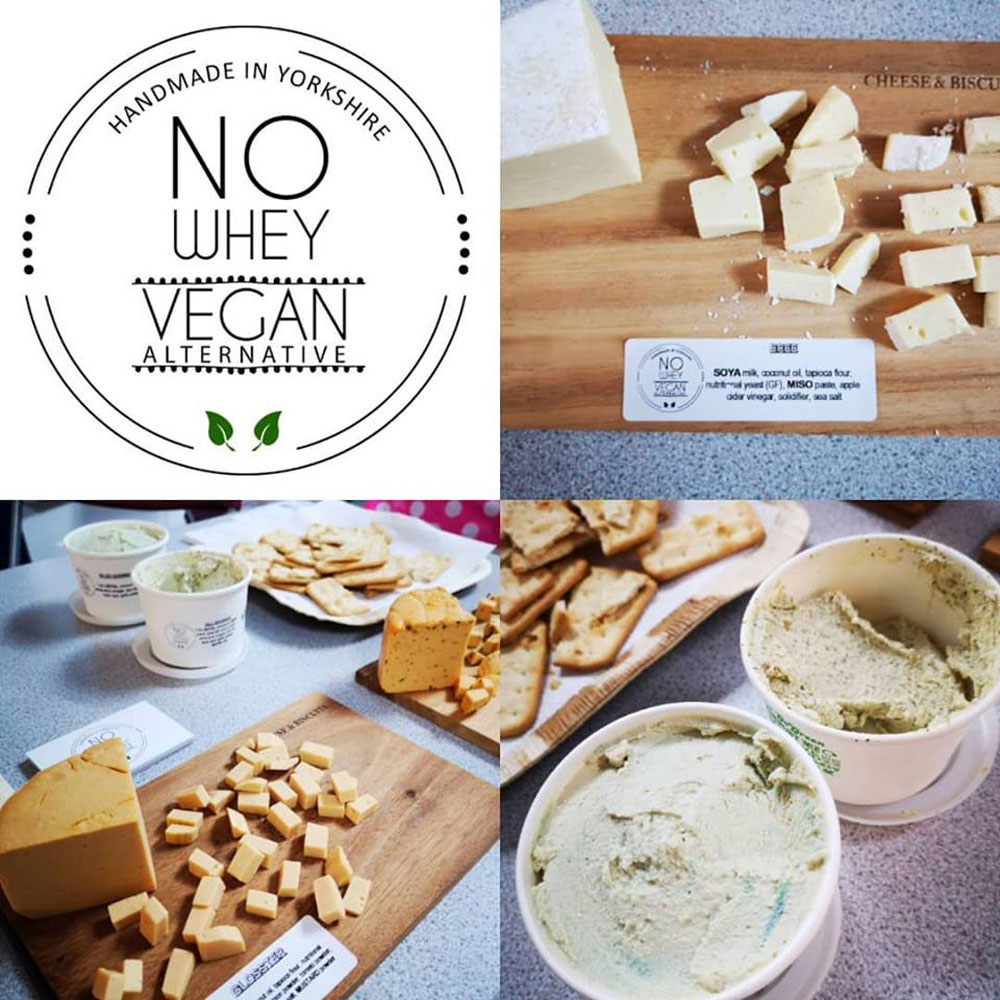 Whether you’re doing veganuary, have been vegan for years, or you’re just cheese-curious, this is the vegan cheese tasting event for you!

Vegan cheese is often a stumbling block in the transition to a plant based diet and, in the past, many vegan cheeses haven’t exactly covered themselves in glory, but we’re here to tell you that this No Whey gear is fantastic stuff!

Amd what better setting to give it a go than in the all-new, fully refurbished Beanies Wholefoods? For more info, head over to the event’s Facebook page. 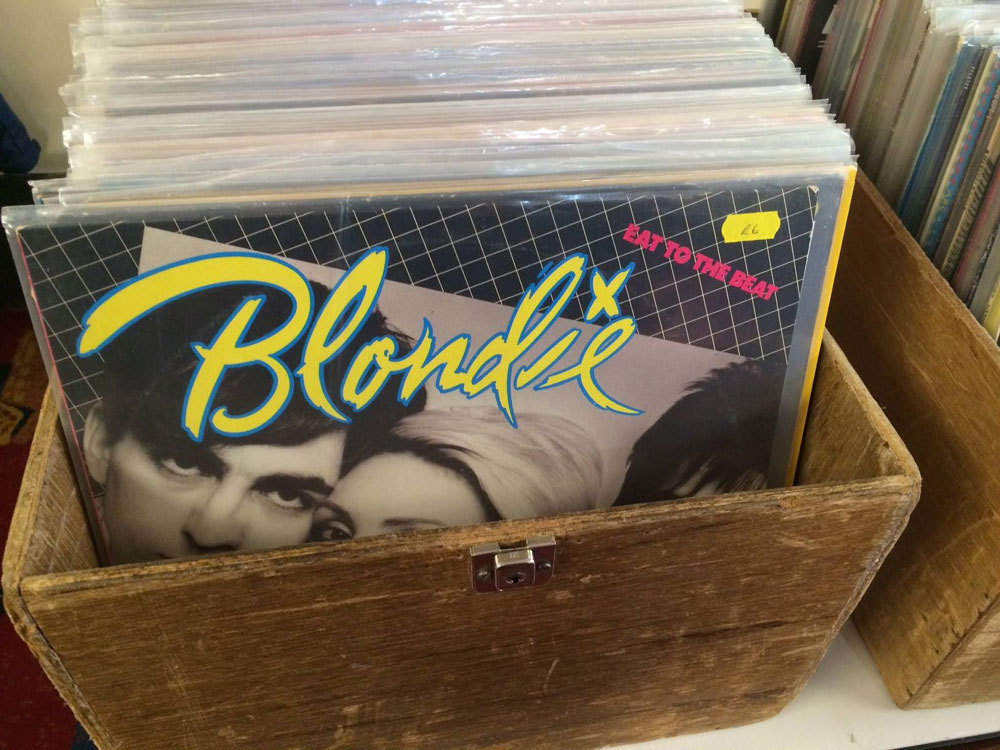 For people who still appreciate the sound of a good old-school vinyl, Premier Music Fans are back with another record fair at the Workstation on 11 January. Meet the sellers face to face and wrangle yourself a bargain for a day dedicated to like-minded music lovers. The perfect way to splurge that left-over Christmas money.

Entry is FREE and more info can be found here. 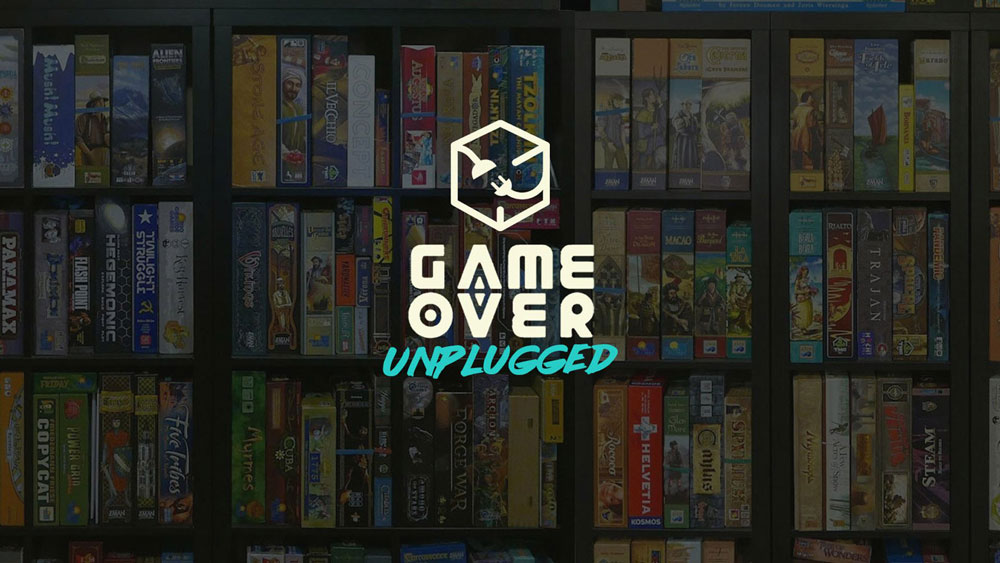 From the people who brought you gaming all dayers on Xbox and PlayStation, comes a more sedate level of competitive gaming as GAME OVER go unplugged for a ‘Tabletop and Boardgames Social’ at Couch on Campo Lane.

The FREE event is an open invite boardgames social where people are encouraged to bring their own games along (although they do have a decent selection down there). There will also be happy hour all night and £5 pizzas available!

More info can be found here. 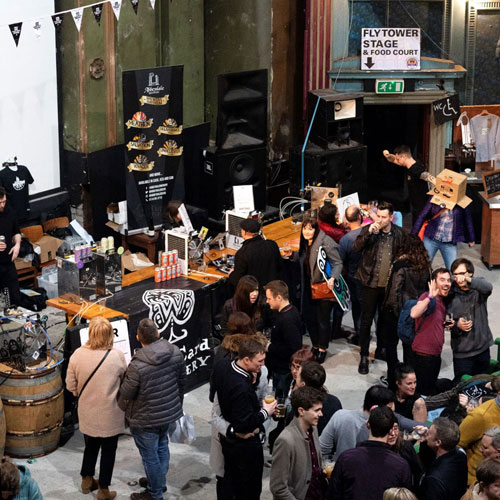 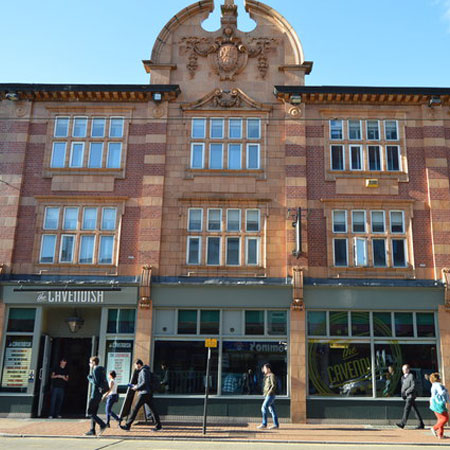