Five things to do in Sheffield: 4 – 10 November 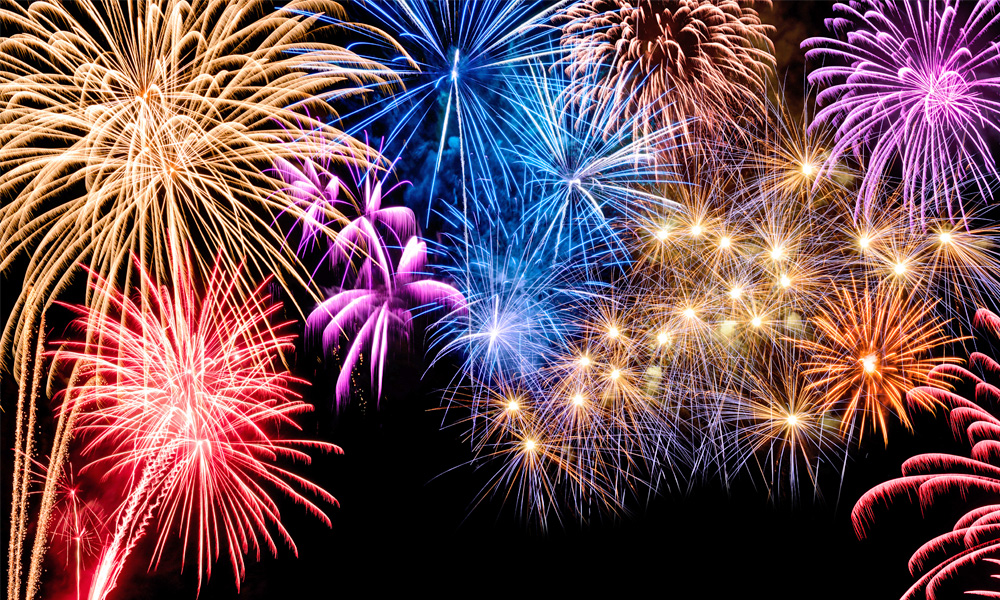 The very best food and drink, bars and clubs, events and places to go in Sheffield

As tomorrow is of course Bonfire Night, what better place to start than with some fireworks, and where better to send you than the biggest display in the region, After Dark. Held every year in Sheffield, After Dark Firework Spectacular is Yorkshire’s big bonfire night event, attracting up to 20,000 people!

This year After Dark celebrates Bonfire Night with the Hallam FM stage, a giant bonfire which will be lit at 7.30pm, a funfair, street food stalls, fire spinners, face painting and of course the legendary firework display set to music at 9pm. Tickets are still available and can be purchased here.

Vegan Markets UK are bringing a huge outdoor market to Sheffield city-centre this November, featuring over 50 stalls selling a huge variety of vegan food and products from local businesses.

The inaugural Sheffield event takes place on 10 November, from 10.30am – 4pm, and is the first in a series of vegan markets on The Moor, set to take place on Sundays throughout the year.

Sheffield’s very own Poet Laureate and Hip Hop artist, Otis Mensah, presents a lecture on the intimate relationship between Hip Hop and Philosophy; arguing that the art form is an important and rich teaching tool that can help us make sense of ourselves and the world around us.

Using his own experiences as an artist and public speaker, Otis explores how race and class inform universities’ lack of engagement with Hip Hop and ultimately creates barriers of access for both the art form itself and the people who closely identify with it. The FREE public lecture will also feature a short performance.

Disney On Ice celebrates 100 Years of Magic in Sheffield next week, featuring 50 beloved Disney Characters for 9 performances at Sheffield’s FlyDSA Arena from 6 – 10 November.

As The World Tipped: 9 and 10 November at Wentworth Woodhouse

The performance is part of WE Wonder Noir, a new night-time festival at the historic country house and is organised as part of the WE Great Place partnership.

As The World Tipped will tell the story of a climate crisis through dramatic film, visuals and aerial performance, which will see performers suspended on a tilting stage 18 metres off the ground.

Tickets for WE Wonder Noir cost £12.50 for adults and £5 for children. Children aged 3 and under go free. Family tickets cost £30 (2 adults and up to 3 children aged 4-16). Tickets are available through Eventbrite.