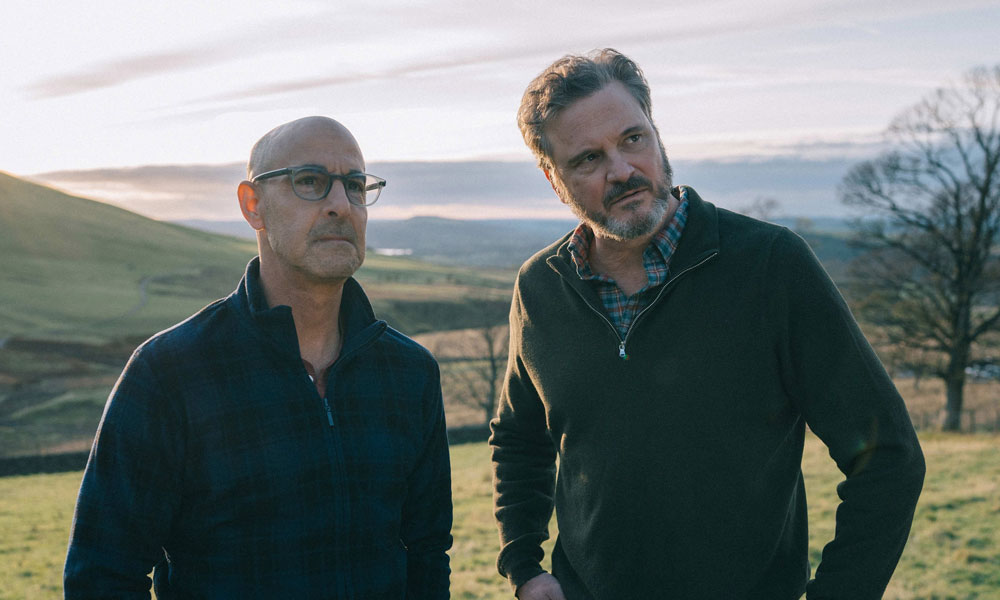 The BFI London Film Festival, in partnership with American Express, launched this week, joining forces with the Sheffield cinema to provide Yorkshire audiences with the chance to preview films before their general release.

Although Disney’s new Pixar film Soul and Ammonite by God’s Own Country director Francis Lee have now sold out there are still tickets remaining for some of the other big screenings. These include British debut Mogul Mowgli co-written by Riz Ahmed and Supernova featuring poetic performances from Colin Firth and Stanley Tucci.

Sheffield’s world-renowned documentary film festival Doc/Fest returns to the Showroom this month to bring the city four weekenders filled with screenings, talks, and an exhibition. Alongside running an online festival, the team has a specific goal to support the community of Sheffield and its partners who have been hugely affected by the pandemic. Its next weekender runs from Friday 16 to Sunday 18 October and features a world premiere of The Filmmaker’s House and an in-person conversation with TV presenter Alison Hammond.

Sheffield Adventure Film Festival (ShAFF) is also taking over the indie cinema every Thursday evening throughout the autumn with a series of one-off screenings to share the best adventure, travel, and extreme sports films from around the world.

The month ends with the return of Celluloid Screams Horror Festival. Founded in 2009, the festival has become a destination for horror fans seeking the very best the genre has to offer. Due to demand and passes selling out in record time, the festival will be running over two screens from Friday 23 to Sunday 25 October 2020. A limited number of additional passes will be released on Friday 9 October at 2pm.

Ian Wild, CEO of Showroom Workstation said: We were saddened by the devastating news at the start of this week that over 127 Cineworld and Picturehouse cinemas will be closing their doors until next spring. The loss of these cinemas, even if only on a temporary basis, is a huge blow and our thoughts are with those we share the Sheffield cinema scene with.

“Showroom is an independent cinema, and we often screen different or smaller films to the bigger multiplexes, however, without these cinemas, film distributors may be inclined to delay many more of their releases, including the kind of titles we would want to show.

“Today marks three weeks since we reopened our doors, and we’ve seen our audience numbers slowly grow and even sell out some screenings. Our programme this month is a great example that it’s not all about big blockbuster titles and showcases how diverse and dynamic we can be. Joining together with local and national partners has helped us to screen some of the best indie films from around the world.”

Information about the different films being screened as part of each festival can be found here along with the venue's current screening schedule.