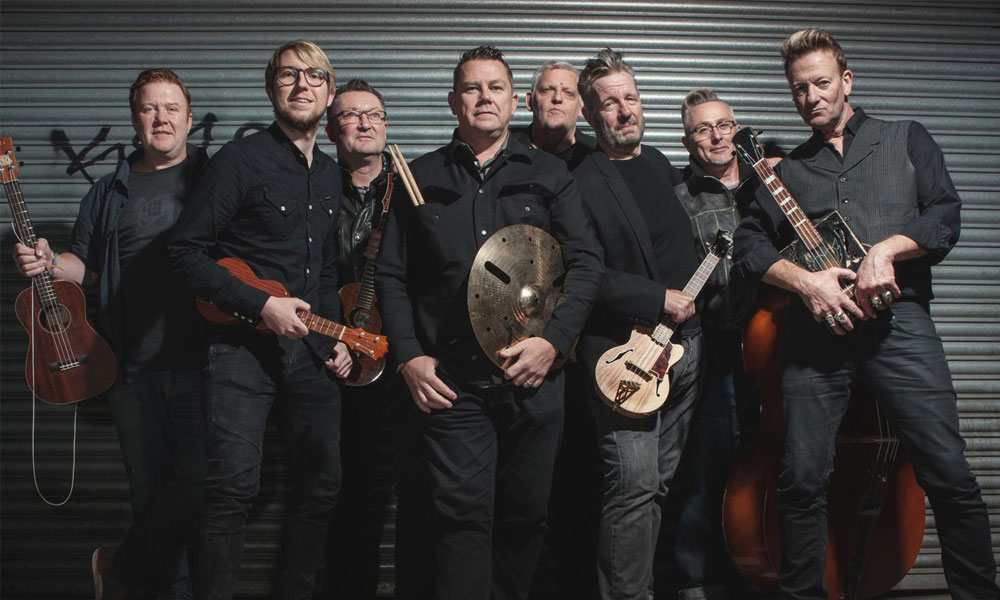 Tickets for the Brothers’ latest Leadmill gig are on sale NOW

As part of The Leadmill’s 40th Anniversary celebrations (yes, The Leadmill has been around for 40 years!), Sheffield’s very own Everly Pregnant Brothers are set to play a very special ‘Judas’ show, going all-electric and ditching the ukes for one night only!

Tickets for the 2 May show are priced at £25 and went on sale this morning at 10am. Tickets are already selling fast, so you’ll need to be quick to get your hands on a ticket for this unique night of brotherly love.

The Everly Pregnant Brothers were formed after a drunken dare by Pete Mckee and Richard Bailey in 2009. The success of the dare prompted the pair to draught in a bunch of disparate chaps who had three things in common, the love of beer, ukuleles and having a laugh.

Frontman Shaun Doane sets the tone and drives proceedings forward with a huge vocal performance and some wicked renditions of the classics. A local treasure here in their native Sheffield, the Brothers playful tampering of classic songs has won them friends and fans far and wide.

For tickets and more info about the Judas show, head over to the Leadmill’s website here.