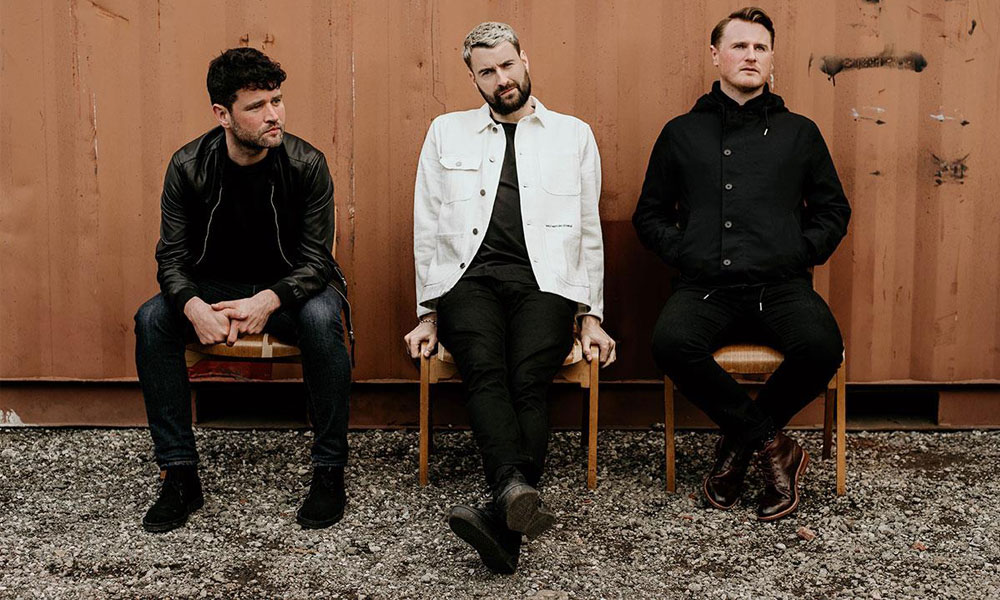 Manchester indie band Courteeners have revealed they are set to play a pre-Christmas warm up show in Sheffield on 26 November.

Their long awaited sixth album ‘More. Again. Forever.’ is due for release on 17 January 2020 on Ignition Records and is available to pre order now.

The album follows 2016’s gold selling album ‘Mapping The Rendezvous’ and the band’s biggest ever headline show at Manchester’s Heaton Park this summer — a show that sold out all 50,000 tickets in just three hours.

The band’s most confident and consistent record to date, ‘More. Again. Forever.’ features ten new tracks that are guaranteed to cement their place as one of the country’s biggest and best-loved bands.

Two tracks from the album - ‘Heavy Jacket’ and the title track - are available digitally now.

Tickets for their Sheffield show go on general sale this Friday 8 November and are available here.