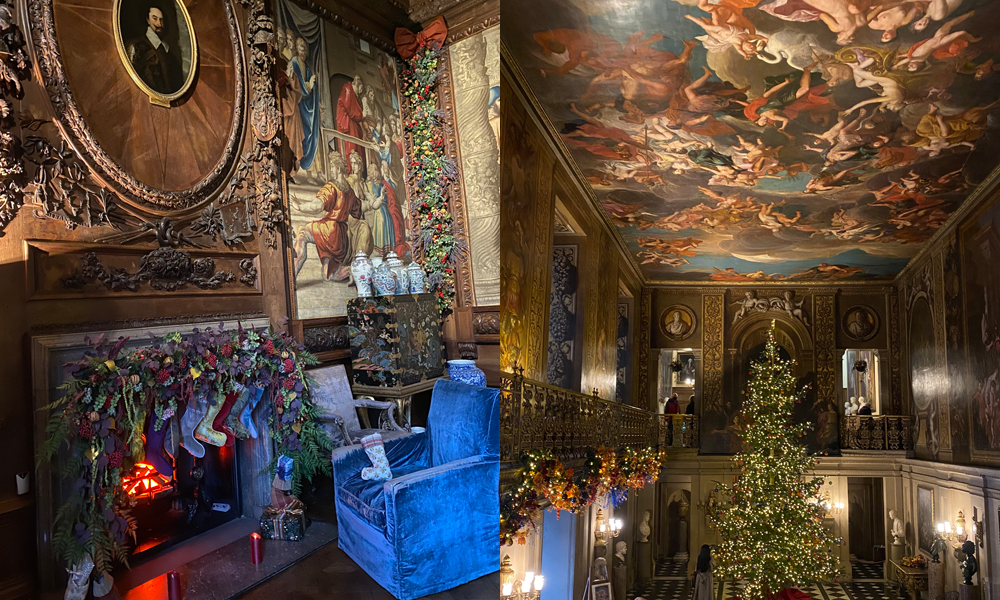 From the most amazing market to an incredible display within the house, Chatsworth well and truly succeeded in the eyes of Evie Shaw, aka @thegintraveller__

When seeing that Chatsworth Market was opening its doors again, we just had to get tickets. Each and every stall is completely different, a lot of independents which I love and overall just has a huge variety of all things from crafts to homemade chutney’s and even GIN!

Christmas Markets tend to have a lot of the same produce whereas at Chatsworth it seemed more individualised and had something for everyone which is why we spent hours and hours looking round the different stalls whilst partaking in a range of samples and testing the GINS.

If you need a nice winter warmer or even a cocktail, head to the Champagne van. There was the loveliest lady who made us smile and laugh. Look no further, check out the Apple juice topped up with toffee apple, hot gin, spiced rum and apple juice.

For a nice sweet treat there are lots on offer from churros to crepes but the thing that stood out to me was The Donut Hut, my donut was tasty and so moreish.

Sir Robin of Locksley was something I was most excited for and this brand is without a doubt good quality gin. When tasting their new Morocello Citrus Liqueur, I was blown away by the aroma/ strong flavour of the blood oranges and the taste was impeccable too. James and Sam were so friendly and informative about all gins they produce, its nice to know that we have such a good Gin distillery in the heart of Sheffield. 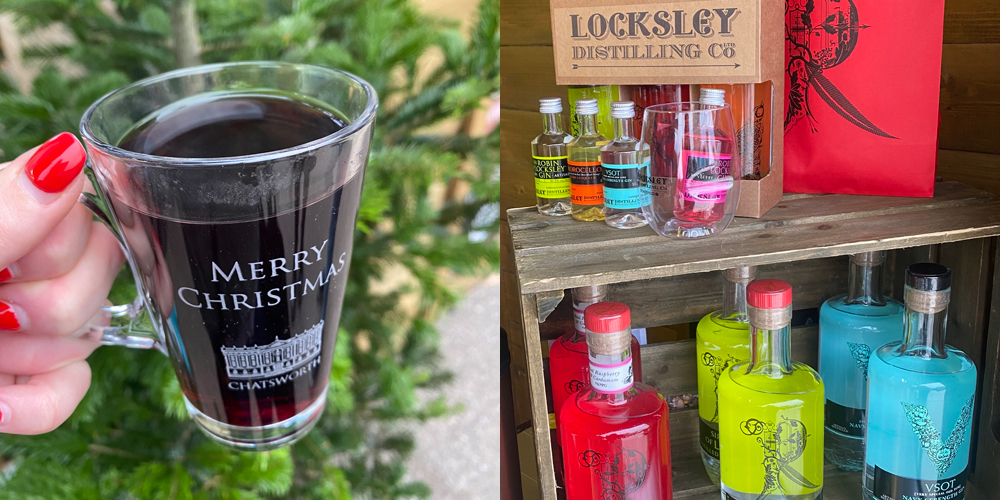 Pennington’s is a family run company who have won many awards. Bakewell Gin/ Kendal Mint Cake Liqueur were two I tried. Anne told me a little bit about the company and the products and a purchase just had to happen.

If you haven’t tried Kin Toffee Vodka, I think you need to try this for yourself. The vodka states it smells like a Crunchie bar and it sure does. Howard was handing out tasters another purchase just had to happen.

I loved the live music, which took place. It brought a christmassy feel to the Market. To be back enjoying Christmas Markets again feels incredible just to be able to socialise with people but most importantly shop till you drop, 2 years unable to go to a Christmas market, I think that calls for a treat myself kind of day, surely.

Chatsworth House gets transformed into a winter wonderland yearly and if you haven't been it is worth paying a visit. At just £26 a ticket for a look around the house, gardens, car park and the market I think this is good value for money.

On entry we were informed by signs that we needed a mask to look around the house, so we stuck to the guidelines set. It’s phenomenal just how much effort and time it must take to decorate the one and only Chatsworth House. When looking out of the inner windows the courtyard grounds were covered in a thick layer of snow. The whole scenario made it look so christmassy. Each room had something a little bit different which I especially liked. Chatsworth usually has a theme which is followed and replicated throughout. Due to the pandemic and its limitations Chatsworth had to do the best they could in a short time so linking many themes over the Christmas years I think they made a fantastic job this year the photos say it all.

Chatsworth gardens were illuminated at dusk, making it a sight to behold as-well as seeing the beautiful house come to life. 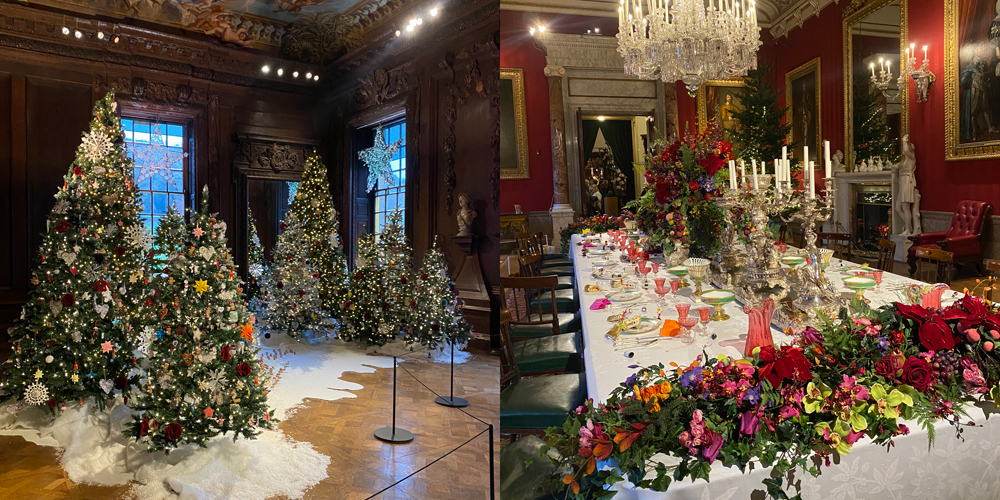