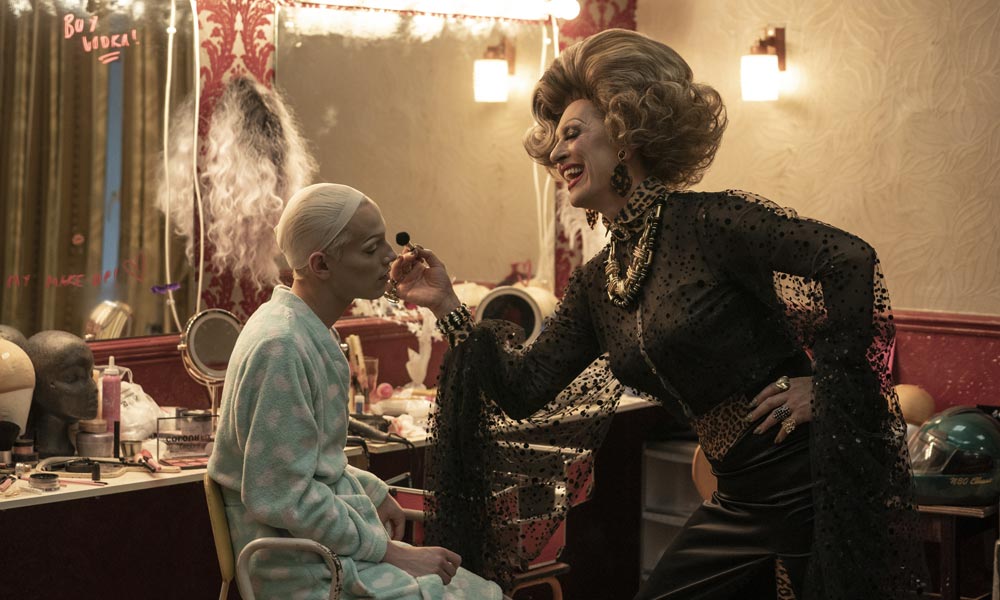 Sheffield is set to welcome Jamie home with a very special premiere of Everybody’s Talking About Jamie, the film adaptation of the hit musical, on 17 September – the same day it launches on Amazon Prime Video around the world.

In recognition of the central role Sheffield has played in the film, a premiere will be held at the Crucible and Tudor Square (where there will be a red carpet welcome) with the stars of the show paying homage to Sheffield Theatres, who originally commissioned and staged the musical that the film is based on.

The film was produced and directed by Sheffield-ers, Warp Films and Jonathan Butterell; with filming taking place in and around the city, and featuring many actors and supporting cast with Sheffield roots.

To celebrate this special event and the history the Jamie story has with the city, Sheffield City Council are teaming up with Warp Films (who produced the film) and Prime Video, to showcase a free display of props and costumes in the Winter Gardens from Friday 17 to Saturday 25 September for anyone to come along and get closer to the fabulous story of Jamie.

The Council are also funding Sheffield-based Cinema For All to organise free community screenings around the city, taking place in sync with the premiere at the Crucible, to ensure wider access and inclusivity to this great cultural production. The venues with Cinema For All screenings are:

• Film Unit at University of Sheffield

• Abbeydale Picture house (who will also be hosting an afterparty)

• The Civic in Barnsley 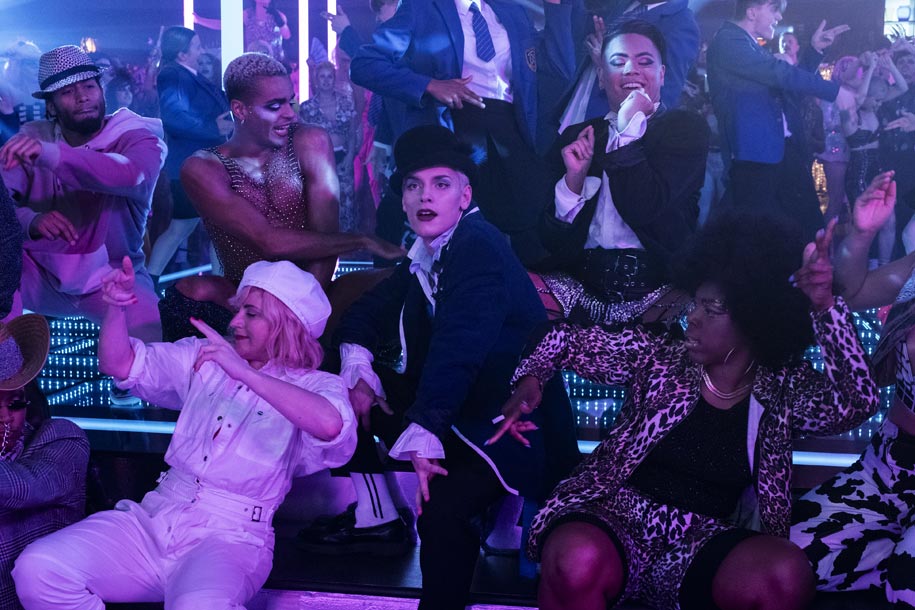 Inspired by true events, Everybody's Talking About Jamie follows Jamie New (Max Harwood), a teenager from Sheffield, who dreams of life on stage. While his classmates plan their livelihoods after they leave school, Jamie contemplates revealing his secret career ambition to become a fierce and proud drag queen. His best friend Pritti (Lauren Patel) and his loving mum (Sarah Lancashire) shower him with endless support, while local drag legend Miss Loco Chanelle (Richard E. Grant) mentors him toward his debut stage performance. But Jamie also has to contend with an unsupportive father (Ralph Ineson), an uninspired careers advisor (Sharon Horgan), and some ignorant school kids who attempt to rain on his sensational parade. In rousing and colourful musical numbers, Jamie and his community inspire one another to overcome prejudice, be more accepting, and to step out of the darkness into the spotlight.

“From the Crucible Theatre and in the streets of our wonderful city and region we will celebrate our glorious rainbow diversity and come together in this place where we all belong to sing and dance and revel in the fabulousness of each and every one of us.

“It’s gunna be chuffin’ marvellous. See you there.”

Further details will be made available as soon as possible here and via @VisitSheffield on social platforms.