Casting call at The Crucible 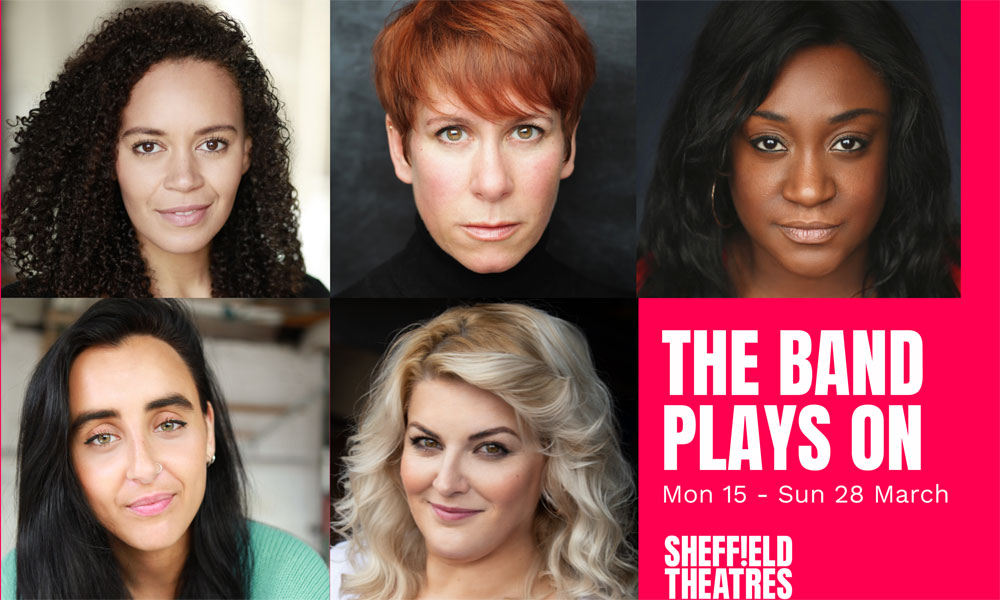 Sheffield Theatres has announced the cast for The Band Plays On.

The play, which will be filmed at the Crucible Theatre and made available to watch online from Monday 15 to Sunday 28 March, is written by Chris Bush, and stars Jocasta Almgill (Rent, & Juliet), Anna-Jane Casey (Annie Get Your Gun, Flowers for Mrs Harris), Sandra Marvin (Showboat, Waitress), Maimuna Memon, (Standing at the Sky’s Edge, Jesus Christ Superstar) and Jodie Prenger (A Taste of Honey, Oliver!).

"Rubbish", that was mum's verdict. "Drop a nuke round here and no-one would even notice the difference."

An Olympic hopeful. A political car crash. The fallout from a fictional nuclear winter. Join Sheffield Theatres for stories of solidarity and survival from the Steel City, soundtracked by new versions of classics from some of Sheffield's most celebrated artists.

From writer Chris Bush (Standing at the Sky’s Edge), The Band Plays On is a rousing night of extraordinary tales and live music. Funny, moving and often unexpected, these episodes from our past might start to show us a way forward.

Anna-Jane Casey returns to the Crucible after leading the 2016 Christmas production Annie Get Your Gun. Maimuna Memon returns following Standing at the Sky’s Edge and Sandra Marvin follows her role in Showboat at the Crucible and the West End transfer. Both Jocasta Almgill (& Juliet, West Side Story, Dreamgirls) and Jodie Prenger (Oliver!, One Man, Two Guvnors and Shirley Valentine) make their Crucible Theatre debuts.

The Band Plays On will be filmed at the Crucible Theatre and made available to watch online from Monday 15 to Sunday 28 March 2021. Tickets to watch the show online are available from Wednesday 24 February at sheffieldtheatres.co.uk. 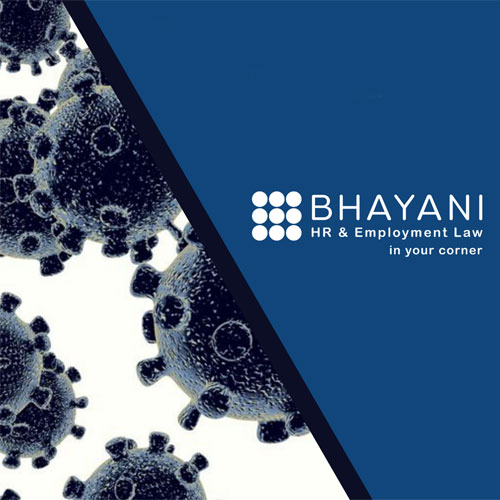