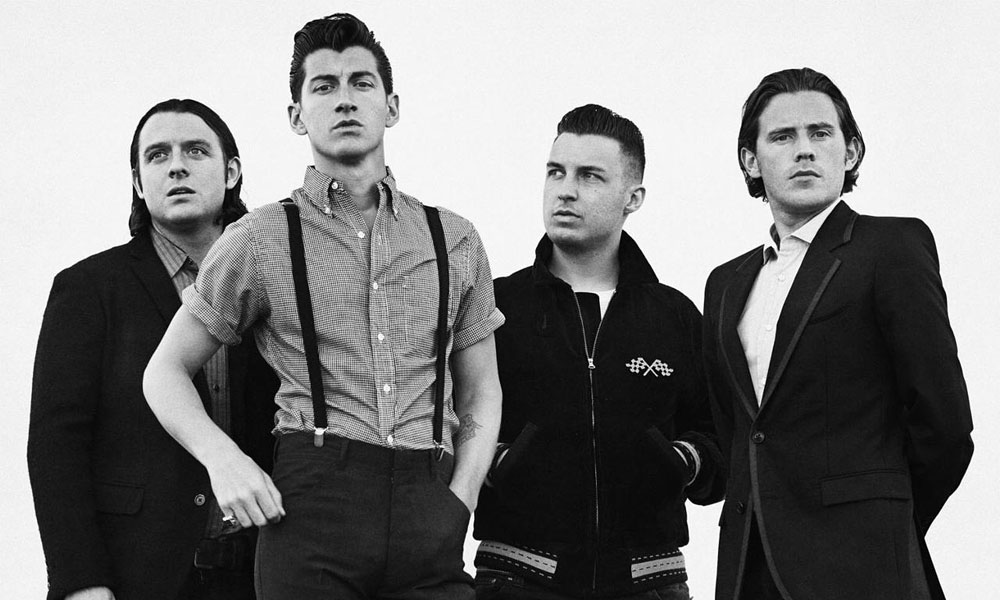 Arctic Monkeys: What a homecoming this promises to be!

Bloody hell, Sheffield, this is massive!

Earlier today we told you that an application, from one of the largest promotions companies in the UK SJM Promotions, has been made to Sheffield City Council for four nights live music, to be held in Hillsborough Park in in September.

VIBE has since learnt that the subject of the application is, in fact, the Arctic Monkeys. 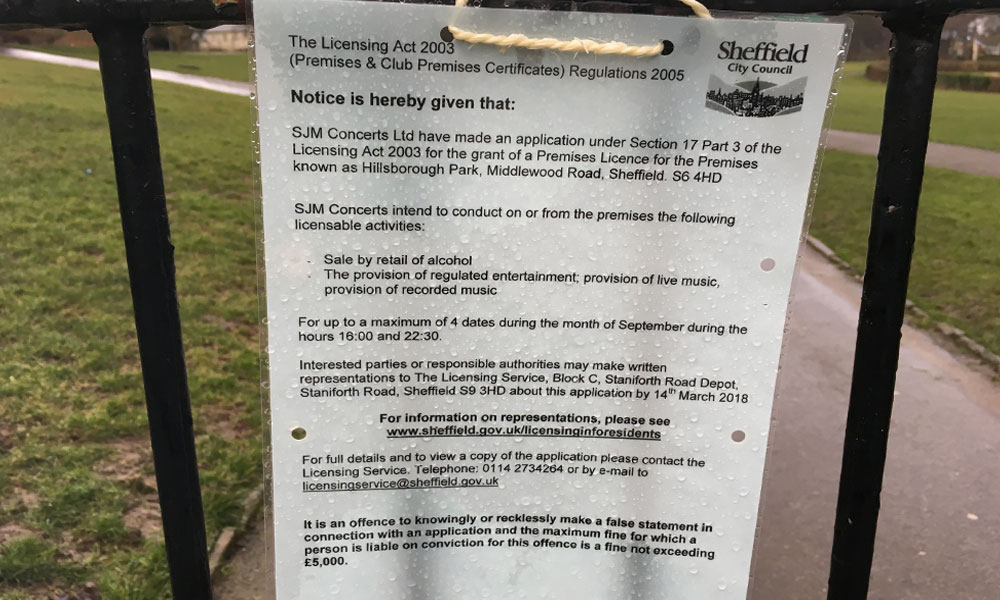 The application attached to a Hillsborough Park fence

Speculation was aleady rife that it would be the Arctics as soon as the application was made public, especially after Tramlines approached them and they refused them because they had their own plans.

Sources close to the band told us the Sheffield Wednesday fans have always wanted to play Hillsborough stadium but unfortunately that has never been possible.

The lads, from just up the road in High Green, have been on hiatus since 2014 but a new album is expected soon and they have recently announced summer festival dates. If this comes off it will be the icing on the cake!

Any interested parties or responsible authorities may make written representations to the Licensing Service by 14 March 2018.