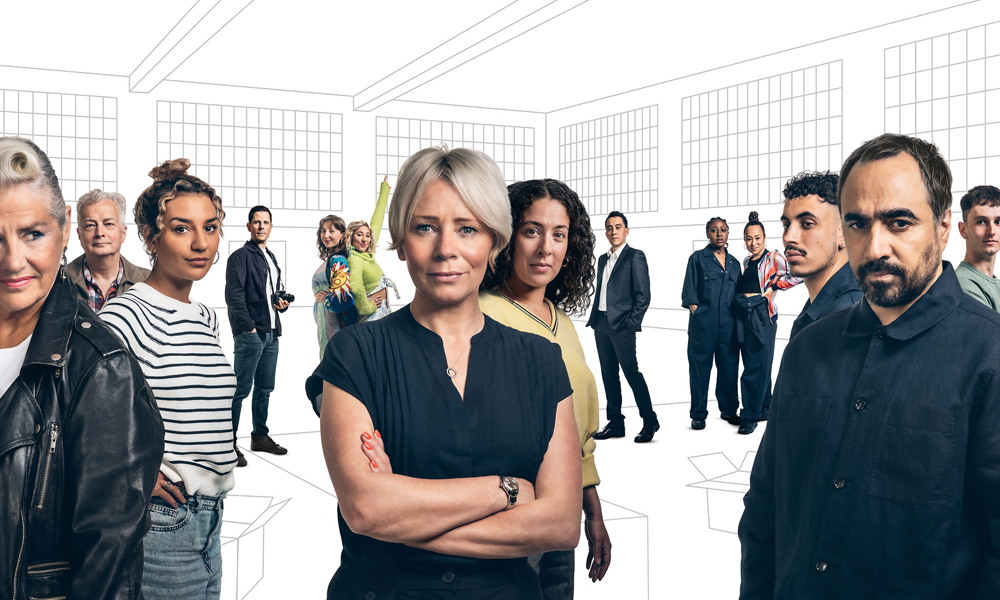 One cast, three plays. Rock/Paper/Scissors will be breaking all kinds of boundaries when it opens later this month

In this theatrical first, the same cast perform in the Crucible, Lyceum and Studio simultaneously. Dashing between scenes, when a character exits one stage, they arrive on another.

Individual, and interwoven, you can enjoy each on their own - but see them all and be part of the biggest theatre event of the year.

When the owner of a Sheffield scissor manufacturers dies, three generations begin feuding over what happens to the factory site. From the writer of Standing at the Sky’s Edge, ROCK is a story of music, of legacy, and of making the most of the finite energy we have left. PAPER is a story of love, of family, and of the obligations that bind us to each other. SCISSORS is a story of opportunity, of uncertainty, and of why metaphors are overrated.

Actors Natalie Casey (Guys and Dolls) Lucie Shorthouse (Everybody’s Talking About Jamie) and Alastair Natkiel (Standing at the Sky’s Edge) talk to us about the excitement and challenges that come with staging three simultaneous plays. 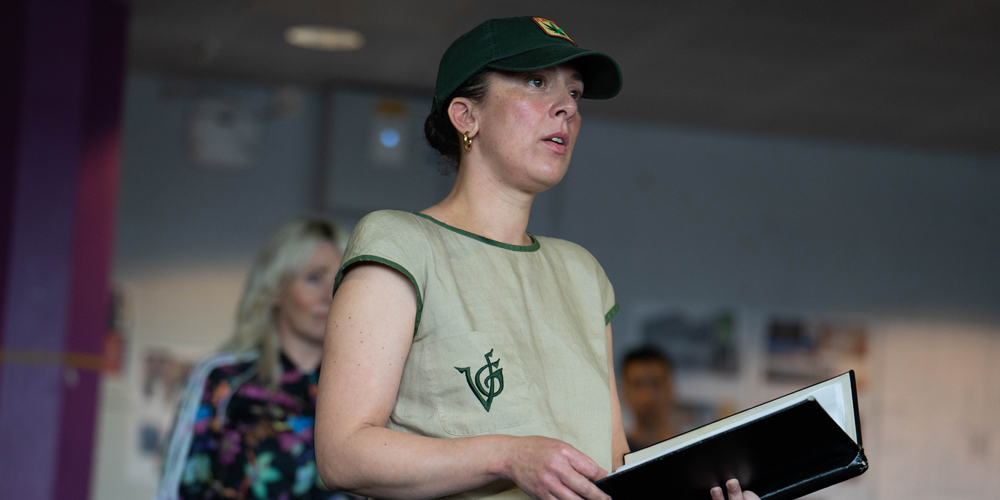 ROCK / PAPER / SCISSORS is a bold undertaking – can you explain broadly what this theatrical event is?

Lucie: So, ROCK / PAPER / SCISSORS is definitely an event; an extravaganza! It’s three plays – all different and standalone, but featuring the same characters and circumstances. Each play invited you into alternative perspectives, but they all offer so much heart and a tribute to Sheffield’s unmistakable identity.

Natalie: This is a BEAST! Three plays, interconnected in three different theatres.

Alastair: It’s the bringing together of one story but from many different perspectives. It’s a look into the past, present and future of not only the factory where it’s set, but also the lives of the other characters.

What excites you most about ROCK / PAPER / SCISSORS?

Alastair: The plays themselves. The exceptional way that Chris [Bush] has linked them, but also kept them very much their own stories. And of course the chance to be involved in a theatrical first of all three running simultaneously. It’s going to be mad, but fun!

Natalie: I’m excited about how toned my ass is going to look after dashing between three venues for eight weeks!

Lucie: I’m most excited to collaborate with SO many people! I feel very lucky to get to work with not one – but three – incredible directors and teams. This will really take a team effort so I’m hoping I can keep up with everyone!

Tell us a little more about your character. Are they relatable to you in any way?

Natalie: Mel’s central purpose is to love and support her partner Faye, and I really relate to the level of love, empathy and kindness it takes to nurture a romance long-term.

Lucie: Zara is the daughter of the manager of the scissor factory. She helps him out during her breaks from University where she’s studying for a political science PHD. I definitely relate to her – I’m politically engaged and love studying; I’m very curious. I’m also very close to my Dad!

Alastair: Billy is a music photographer (well known by some) who has been hired by Susie [played by Denise Black] to come and shoot a band in the factory. He’s full of life, enthusiasm, and can turn on the charm when he needs to. So I’d like to hope he’s relatable but I’m sure some would disagree!

Finally, why should people come to watch ROCK / PAPER / SCISSORS?

Lucie: People should come to watch ROCK / PAPER / SCISSORS to celebrate the legacy of these venues and experience the nuances of humanity. In one play you might gather one opinion of a character and in another, have that challenged. Which is life – lots of grey areas and unanswered questions! It’s funny, witty, heartfelt and overall ‘human’.

Alastair: The shows are incredibly funny and moving. You’ll laugh, you’ll cry and you’ll leave feeling you’ve seen something special and unique. Hopefully something you’ll remember for years to come.

Natalie: It’s rare to be able to witness true theatrical firsts… and this will be a joyous experience of a gigantic undertaking. DO NOT MISS IT!!

ROCK / PAPER / SCISSORS runs in the Crucible, Lyceum and Studio from Thursday 16 June to Saturday 2 July. Tickets can be booked through the Box Office or at sheffieldtheatres.co.uk 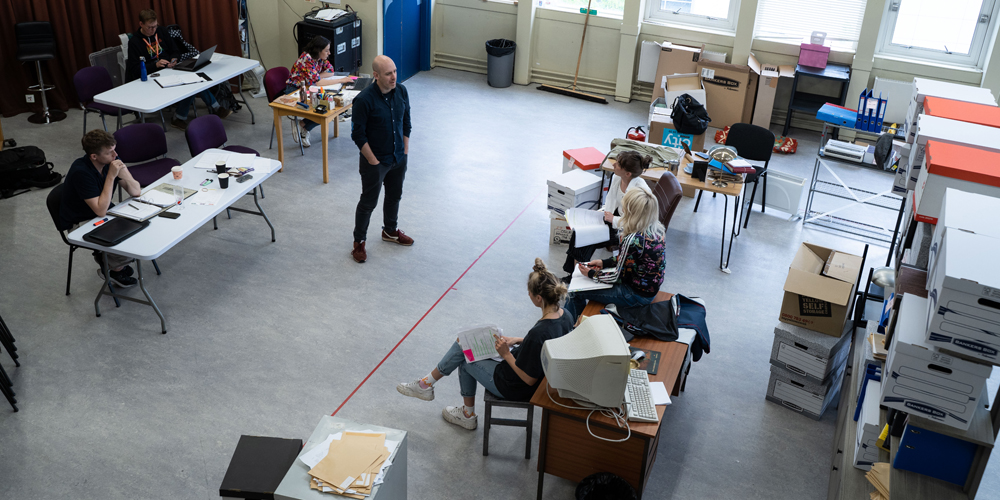