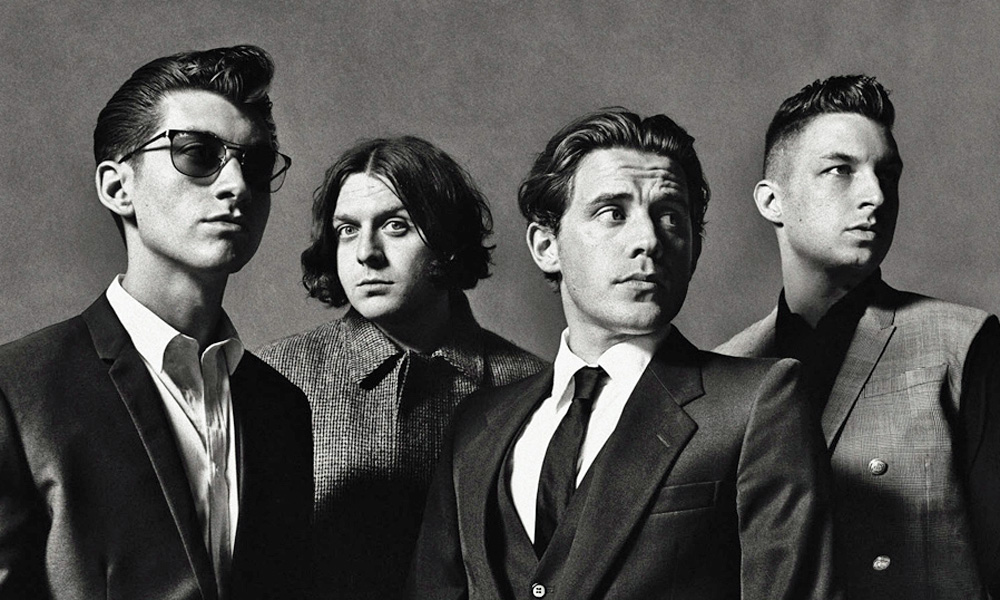 On Monday, we spoke to sources close to the Arctic Monkeys who confirmed it was the High Green four piece that were the subjects of the application for four nights of live music at Hillsborough Park.

Sheffield city council has now confirmed that the application for the huge homecoming gigs has been withdrawn and notices around the site will be brought down as soon as possible.

A spokesperson for the council told VIBE: "We can confirm that SJM concerts has withdrawn the licencing application for Hillsborough Park. We don't know why as of yet."

VIBE understands that the reason the application was withdrawn was something to do with the costs of hosting four nights of music in Hillsborough Park.

More on this as we get it. 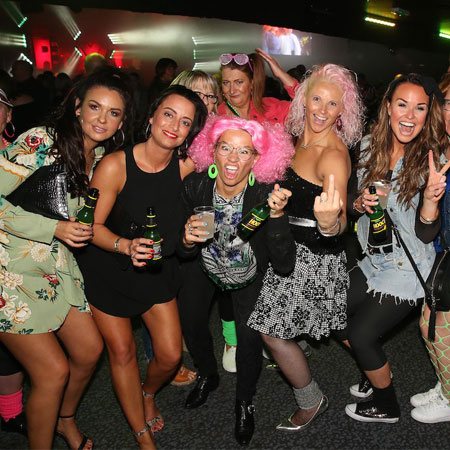 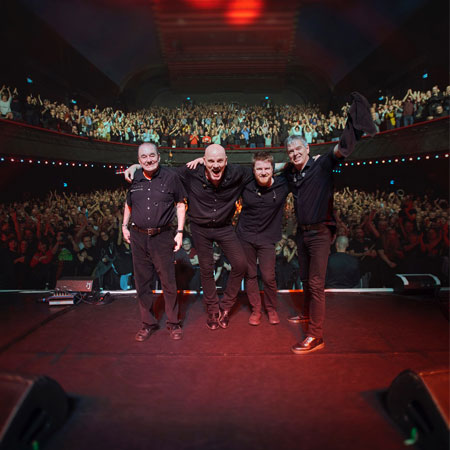 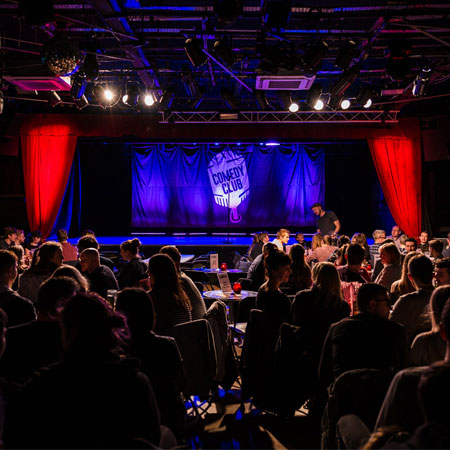