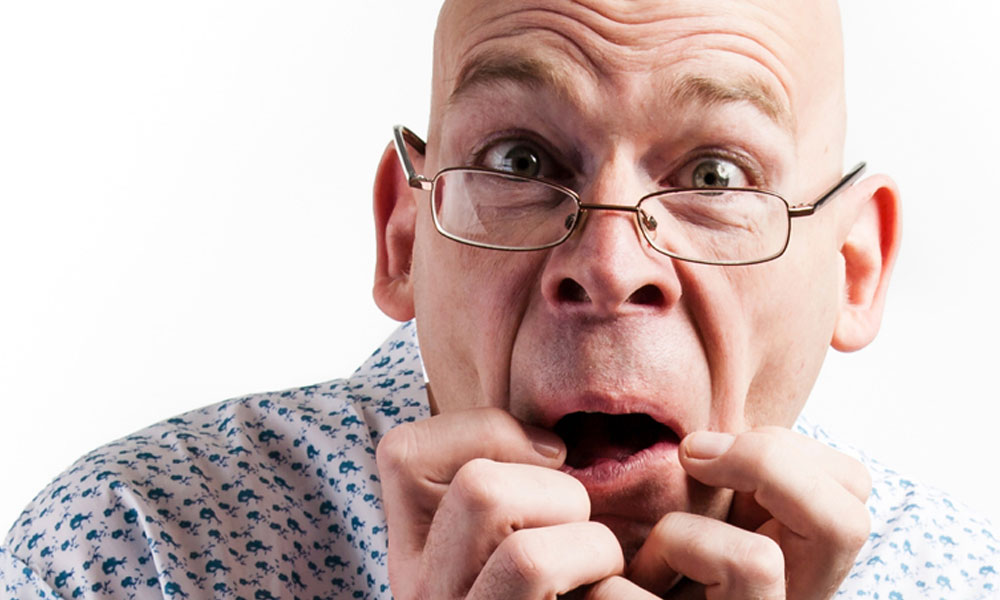 Rob Gee, who plays 15 characters in his one-man show

'Forget Me Not – The Alzheimers Whodunnit', which is also used to train NHS staff, will be performed at Theatre Deli

‘Forget Me Not’ stars Gee acting his arse off in the one man show, as he takes on fifteen characters delivering a series of clues, plot twists and red herrings. It’s based on his experiences as a nurse on a ‘challenging behaviour’ ward for people with late stage dementia, the treatment of whom he reported to the NHS: the same organisation he now trains staff for.

In the show, Jim’s wife, a patient on a dementia ward, has died from what appears to be natural causes. Ex detective Jim smells a rat, and is determined to solve one last murder. The problem is he also has dementia. It is a case worthy of the greatest detective mind, but his will have to do.

By turns hilarious and thought-provoking, this is a one man comedy poetry theatre show with a lot to say about how we treat and perceive people with dementia. So much so that, since seeing it, the NHS have now recruited Rob to use the show for training clinical staff on ethics and reporting concerns. This has been an entirely new form of training, with 93% of participants saying they would recommend it to a colleague.

Rob explained: “I was there as a student nurse in this really bad ward around twenty years ago and I left under a bit of a cloud after reporting what I saw. Much has improved since then, but the people with the worst memories are always at risk of being the most forgotten about. I also wanted to write a rattlingly good murder mystery and I didn’t think these two things were mutually exclusive.”

Forget Me Not comes to Theatre Deli on 25 September. Tickets are priced £10 - £12 and can be purchased via Facebook. 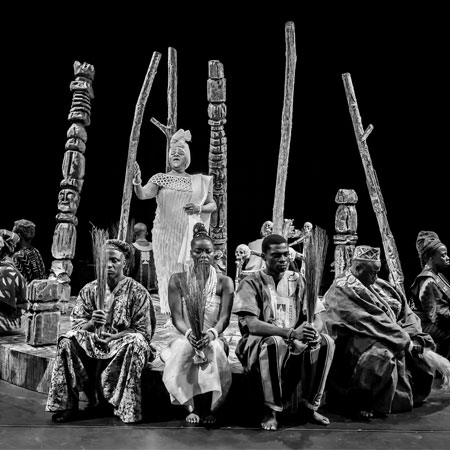 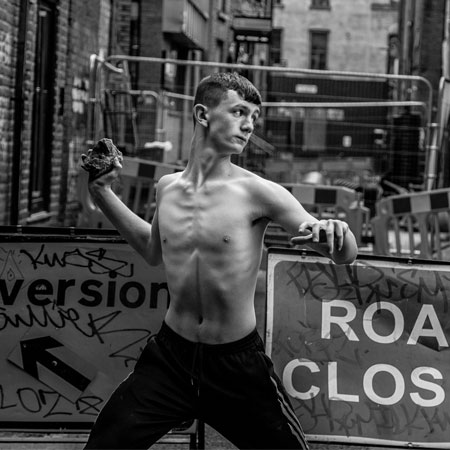 Big stories being told in The Studio this winter 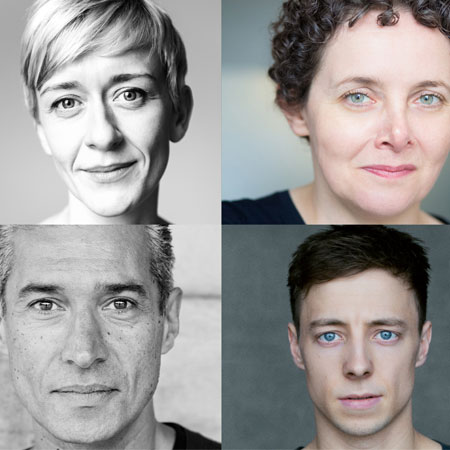