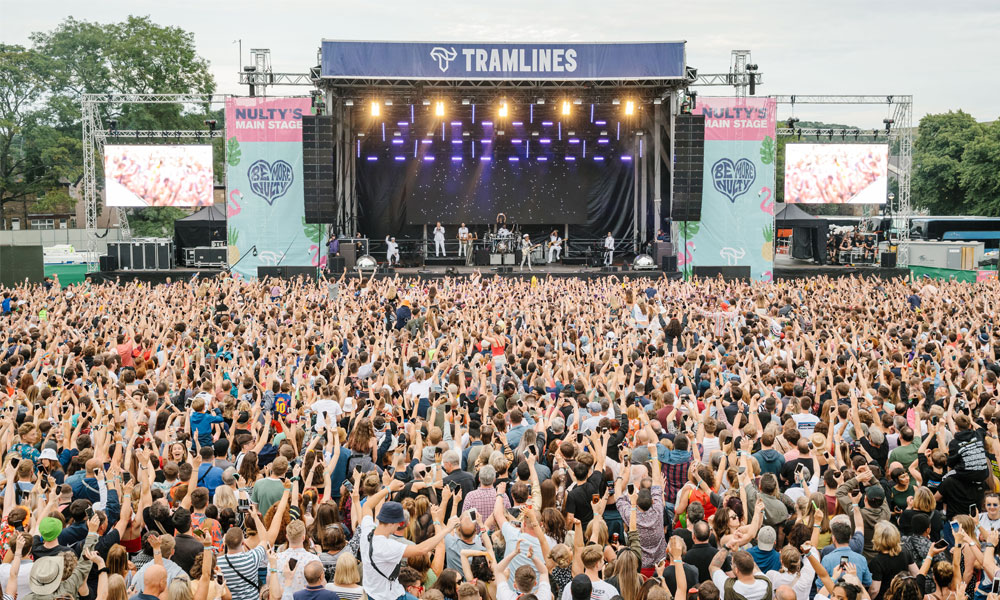 Tramlines Festival organisers are this morning celebrating a successful night at the UK Festival Awards, after bagging the Best Metropolitan Festival gong against a packed field.

Tramlines Festival organisers are this morning celebrating a successful night at the UK Festival Awards, after bagging the Best Metropolitan Festival gong against a packed field.

Body: The festival, which took place in Hillsborough Park for only its second year this summer, beat off stiff competition from All Points East, Cleethorpes Gathering, TRNSMT, When In Manchester Festival and Whitby Goth Weekend to scoop the prestigious award at a ceremony held in London’s Troxy last night (5 December).

The festival’s team who attended the ceremony announced the win on Facebook, saying: “So... We just won Best Metropolitan Festival at the UK Festival Awards!!!

In November, it was revealed that Tramlines had been shortlisted in two categories at this year’s awards, Best Major Festival and Best Metropolitan Festival.

Following the announcement, Operation Director Timm Cleasby said: “It’s amazing for Tramlines to be shortlisted for two awards against such massive names from across the festival world. This recognition is a real testament to everyone who works on the festival and puts in such a massive effort to deliver a brilliant show and to our attendees, without whom, none of this would be possible.”

Since the last time Tramlines won a UK Festival Award for Best Metropolitan Festival back in 2011, Tramlines has grown in size and stature and the eleventh edition saw Tramlines cement its move from a multi-venue format that spanned three of Sheffield’s best parks, to a single green-field site on Hillsborough Park where a record number of tickets were sold (over 30,000).

Over half of next year’s festival tickets have reportedly sold out and Tier 4 tickets priced at £79.50 have now sold out, with Tier 5 set to go on sale soon. 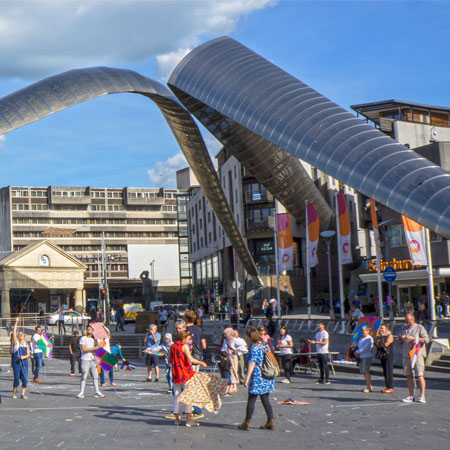 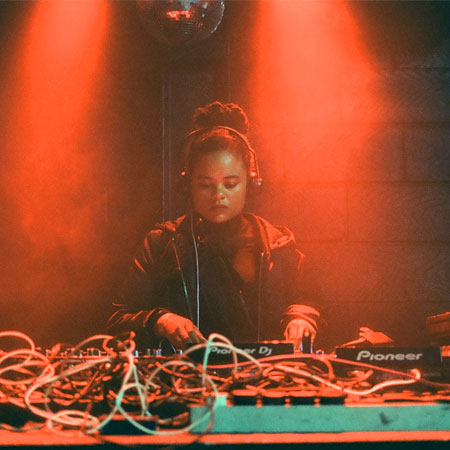 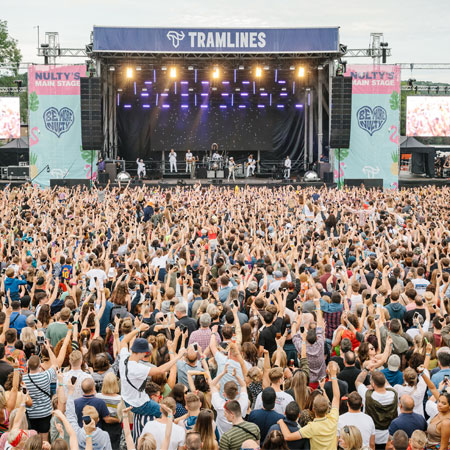