The Elephant is in the room 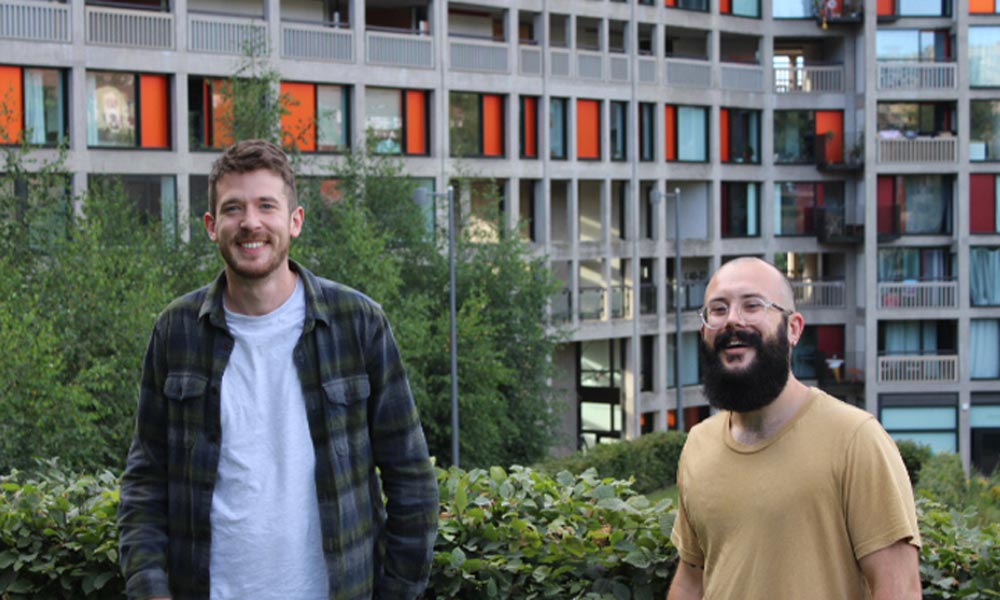 VIBE caught up with co-owner Ben to talk all things music.

First things first, Ben, where does the name come from?
As we are so proud to be based in Sheffield, we wanted the name to relate to it. Lizzie the elephant is a bit of a local legend around here and it was my great, great uncle, Thomas W Ward who bought her from Sedgwicks Circus during WW1 to help transport steel around the city after he had donated his horses to the army. She was based at the Wicker Arches and after many variants and word plays, we settled on this as, we think at least, it had the best ring to it.

Tell us about the label.
Elephant Arch Records is predominantly run by myself (Ben) and Ali, with some extra help from our mate James and we are based here in Sheffield. Our aim and vision for the label is to support local businesses by only using, where possible, those based in and around the city for any print, press and manufacture. With this, we hope to create a music centred community of artists and businesses in the city.

We want to support northern music with a focus on Sheffield, Leeds and Manchester-based artists in an aim to continue driving the UK music industry away from its London-centric roots. That’s not to say we have anything against London, we just prefer it up here.

We will also write into our release contracts that ten per cent of profits – label side – will be donated to a charity of the artists’ choice and we strongly believe in pushing for an inclusive roster and fairly remunerating the bands and artists we work with.

How did it start?
Running a record label has always been something I have wanted to do. When I was placed on furlough due to the pandemic, I suddenly found myself with a lot of free time and the desire to use it productively. Ali had recently been travelling and was working freelance so I reached out and we have been working really hard behind the scenes to get this project ready to launch on 1 August.

I met Ali at university in Birmingham, although he is Sheffield born and bred, and he is by trade, a great illustrator and branding expert. I also used to run a club night in Brum with him, splitting roles similarly to how we work now.

I grew up in Derbyshire with James who is a digital marketing expert, musician, photographer and brilliant writer. Our friendship loosely started by being the guys at school who listened to ‘weirder’ music than most, so it felt natural to have him on board in some capacity.

Who’s signed?
You’ll have to keep posted to our social media channels where all will be revealed on 8 August, but we are super excited to be working with this band. One thing I can tell you now is that they are really fun, take me back to my youth while also pushing a new sound. You’re gonna love them.

What have you got coming up?
We will have some label branded, quality T-shirts for sale shortly, and we are in talks with a couple more artists to get a pipeline of releases and when possible, we intend to put on some live nights in the city.

Is the absence of live music proving a hindrance?
On a personal level, I’m really missing it but obviously, there are much bigger things going on right now. It’s not so much a hindrance at this stage as we can focus on jhikjsetting the label up and making sure our first releases and bands are as well-received as they deserve to be. Our original intention was to put on launch gigs for each release in the city but there will be plenty of time for that next year! 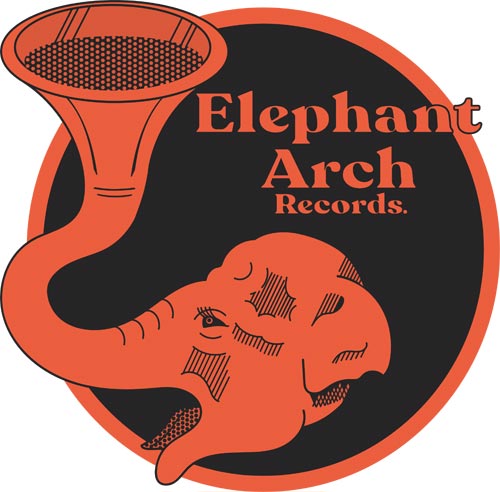