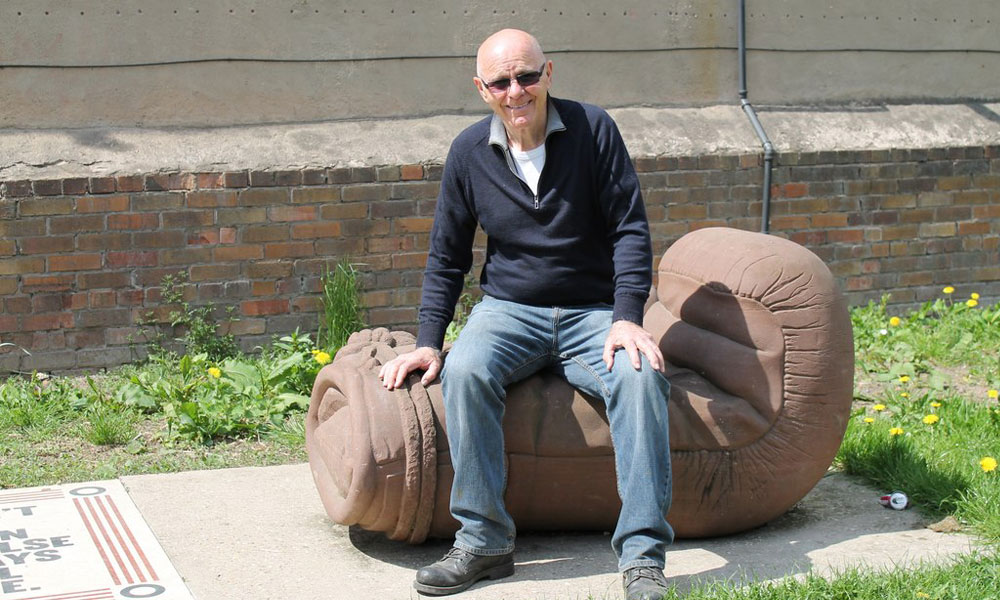 Sheffield will honour its most inspirational boxing son by unveiling a new plaque at the gym where he trained the likes of Herol ‘Bomber’ Graham and Prince Naseem.

Brendan Ingle died in May last year aged 77, and the plaque has been commissioned to commemorate Brendan’s remarkable life and his lasting legacy on both Sheffield and the sport of boxing.

The unveiling event will take place outside the gym on Newman Road on Friday 4 October at 11am and will be watched by Council Leader Julie Dore and Councillor Anne Murphy. The Brendan Ingle Foundation Trust will unveil the plaque.

The latest honour comes after Tansley Street, located between the gym and the new-look village hall in Wincobank was renamed Brendan Ingle Way in honour of the beloved boxing coach.

Having moved to South Yorkshire from Ireland aged 18, Ingle fought as a professional middleweight in his mid-20s. At his peak Ingle reached the rank of the eighth best fighter in the UK.

His biggest impact on the sport came as a coach though, showing the ropes to notable local fighters such as Kell Brook, Naseem Hamed and Heral ‘Bomber’ Graham.

Back in 1998, he was made an MBE for his services and contributions to British boxing and his work with young people in the Sheffield area. 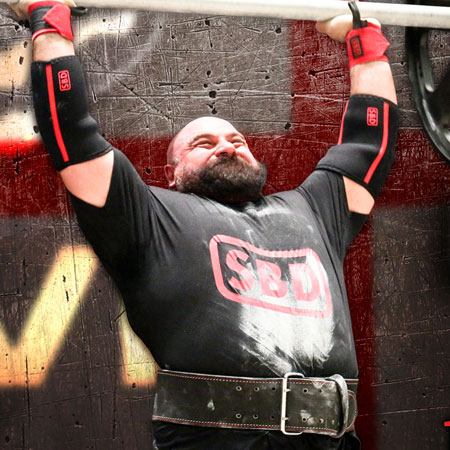 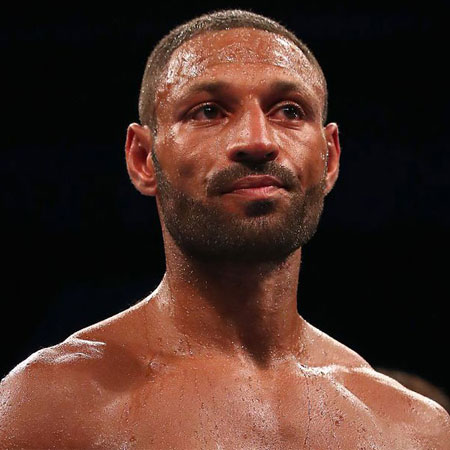 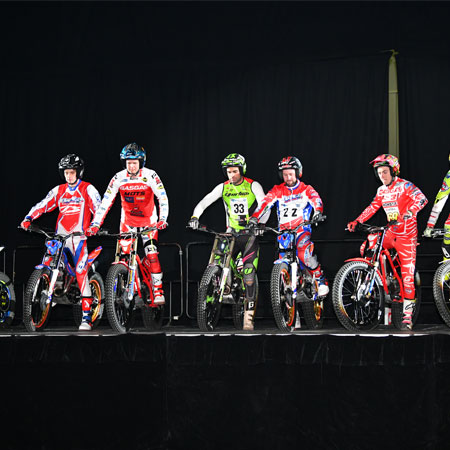