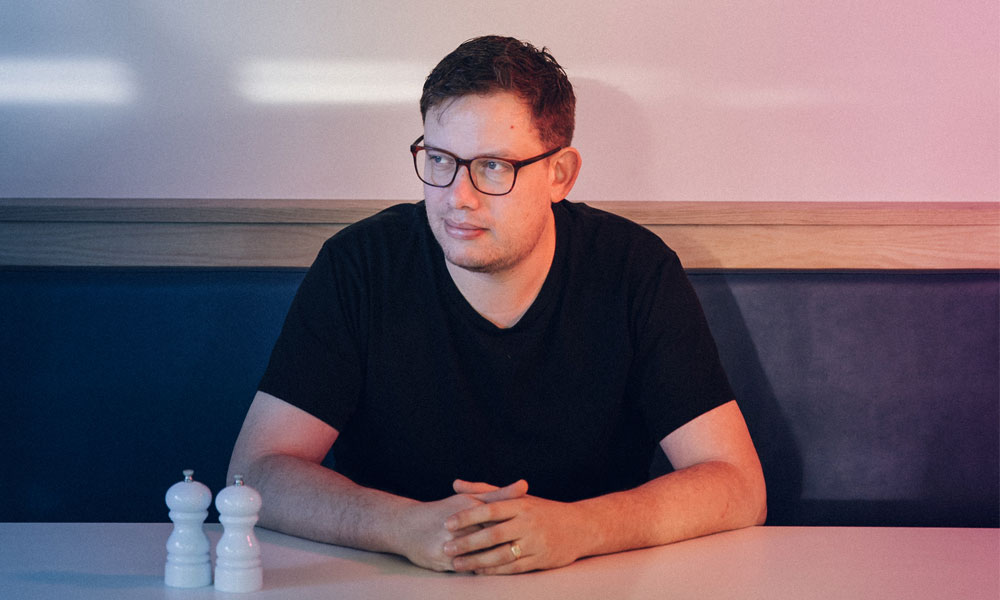 A number of Sheffield businesses, including many of the city’s multi-site bar and restaurant operators, plan to join forces to fight back against what they deem to be ‘absurd’ hikes to business rates.

Last week, James O’Hara, owner of city-centre cocktail bar Public, revealed on Twitter that he had received a bill showing an astronomical 730 per cent increase in business rates for a bar that he spent £120,000 transforming from a disused public lavatory.

The figure, he says, appears to have been ‘plucked from the air’ by the Valuations Office (VOA) as no one has been to visit the cosy underground cocktail bar and no effort has been made to explain the VOA's calculations. 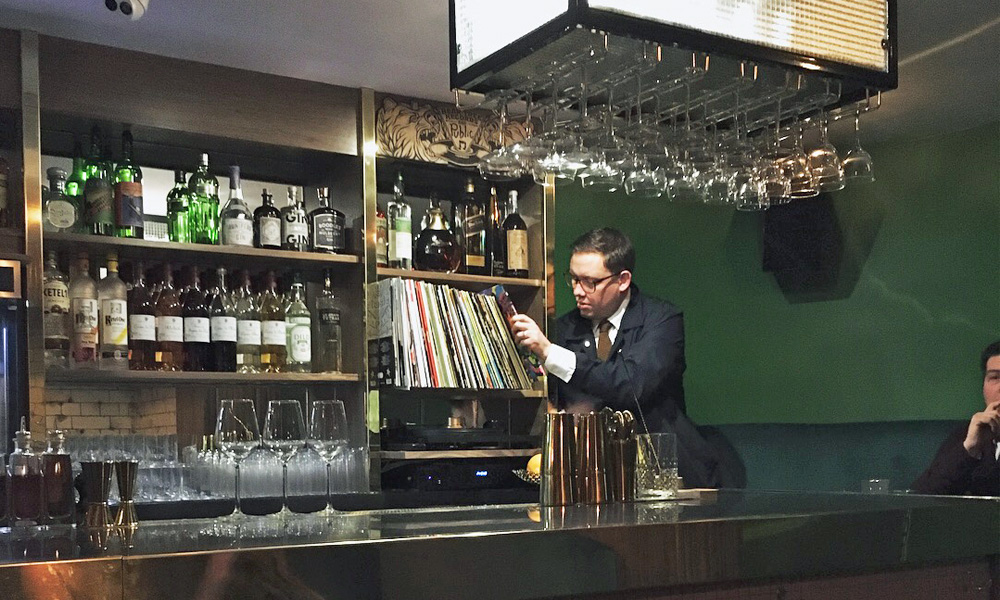 James riflin' through the racks in Public

In the aftermath of James’s Twitter rant, and following the elevation of the subject of business rates to centre stage at Monday’s CBI conference, where leaders of all parties pledged sweeping reforms, many other local businesses have been in touch with James to describe similar, unmanageable rates hikes.

“I didn’t realise just how widespread an issue this was until my twitter rant,” says James, “but then Matt (Milestone Group) and Ben (Kommune) as well as Debbie at Moonko and many others have reached out and we’ve begun talking, and it’s clear that there’s a problem.

“Specifically in terms of Public, Kommune and Cutlery works, you’ve got three examples of businesses that have completely regenerated previously derelict buildings. And then shortly into their lifespan, have been walloped by absurd increases in rates.

“It begs the question why would we all, as businesses, continue to invest and change the landscape of the city when we aren’t being supported or encouraged to do so?” 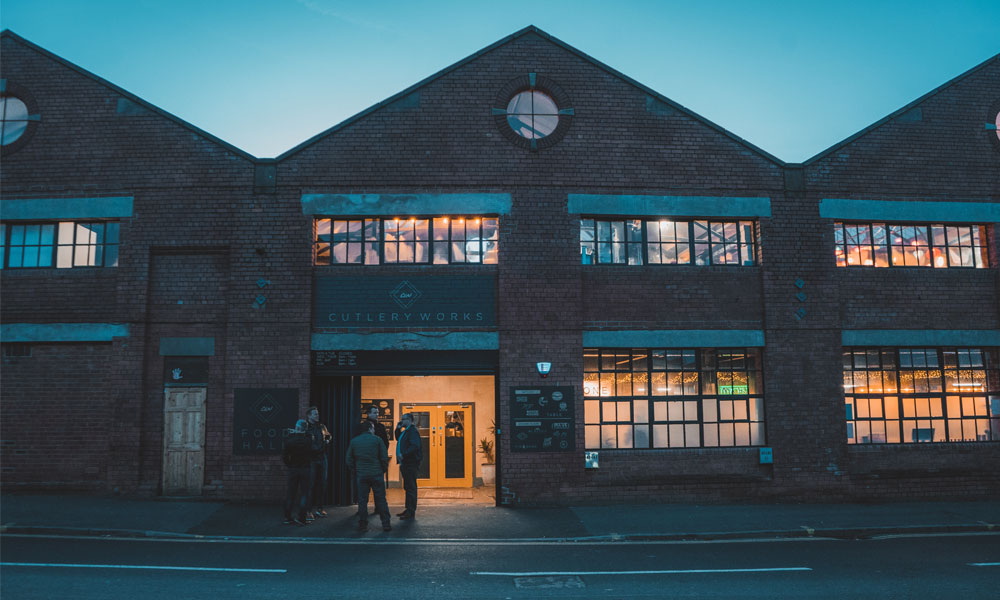 The burgeoning alliance have decided that, rather than fight their individual cases alone, they will instead work together and their first step has been to request a meeting with leading council leaders in order to ask questions like the one above directly.

James said: “We, as a city, need to look at the evidence of what has been achieved in other cities and create an environment that encourages development, rather than one that punishes it.”

Matt Bigland, director of the Milestone Group, which includes the food hall Cutlery Works, which has just been handed a whopping rateable value of £125,000, added: “Nobody wants an identikit city. We want unique, diverse places and it’s the independents that create this, but they need a fighting chance with a fair system or a council who will look at cases and make allowances for entrepreneurs to develop and grow a city.”

In response to the request, Edward Highfield, Director of Regeneration and Development Services at Sheffield City Council, said: “We are making arrangements to meet with these businesses as soon as possible to discuss how we can support them with issues around business rates. It’s important that all the right people are around the table and a date will be confirmed in the next few days. 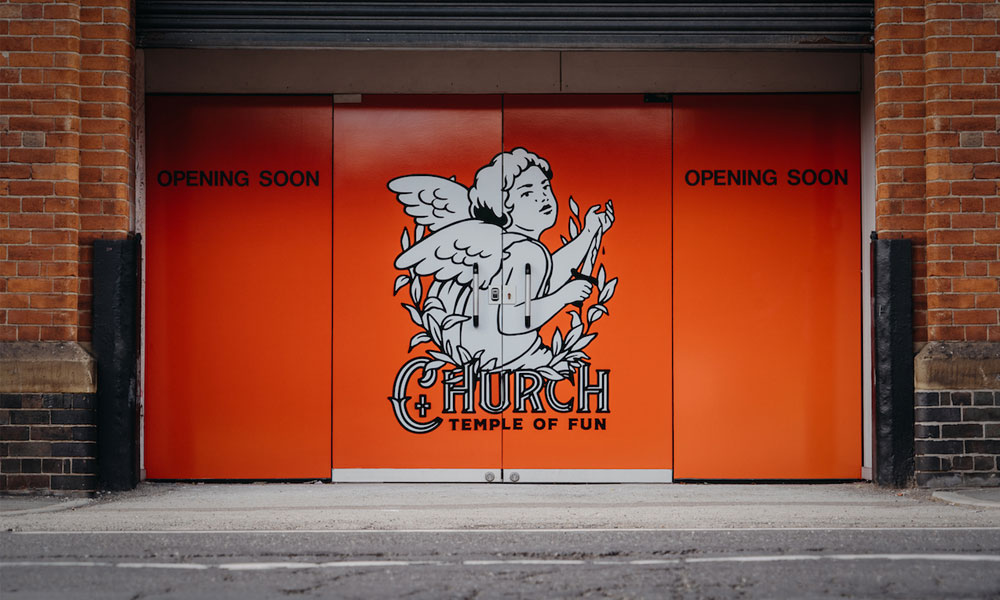 Church - Temple of Fun on Rutland Road has seen its rateable value rise to £105,000

“We value all our local businesses and appreciate the unique vibrancy and the passion that so many bring to Sheffield. The council provides advice and support and we always encourage businesses to contact us directly with any questions they have about their rates or rates relief. I am personally committed to helping businesses in the city thrive and will do everything I can to support them.”

Rateable values, which have been the source of so much the anger amongst local businesses, is actually calculated by central government’s Valuations Office (VOA), and that figure is then used to determine the business rates each business is due to pay, which is only then enforced and collected by the local council.

While the VOA is responsible for the valuations that determine the bill, the council do have a number of reliefs available to businesses every year. For example, there is charity and small business relief and over 50 per cent of all businesses, mostly small and medium sized in Sheffield, do get some form of relief.

The Council’s role is in verifying that the criteria for these reliefs are met before awarding them, but they can also apply some limited discretions. This discretion is something business owners in Sheffield, like James and Matt, would be keen to explore further as they believe this sort of system can be seen working in other cities. 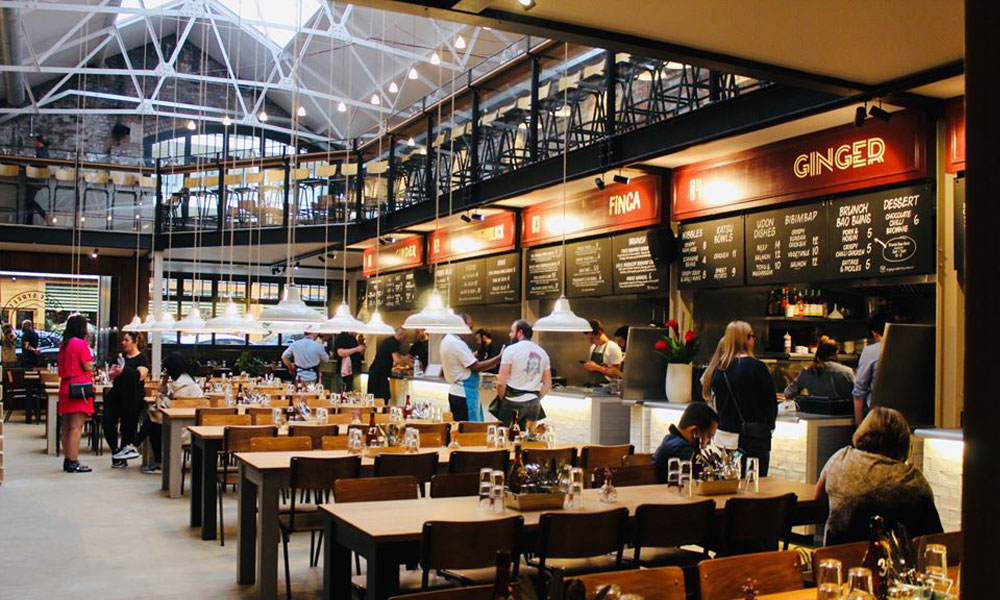 James said: “On the evidence I’ve seen the difference isn’t the rates per say, it’s the joined up thinking at other councils to acknowledge the value of the night time economy and leisure industry and to use their powers to offer discretionary relief for the sector as a whole.

Matt added: “Duke Street in Liverpool is a food hall like Cutlery Works but is rated at just £12,250, and the assessment is broken down online for public record. How is it that it can be just ten per cent of ours?

“There is a lack of consistency, and when you get a bill for back dated rates, which is zero fault of your own, asking for £25,000 to be paid in seven days, what chance has anyone got?” 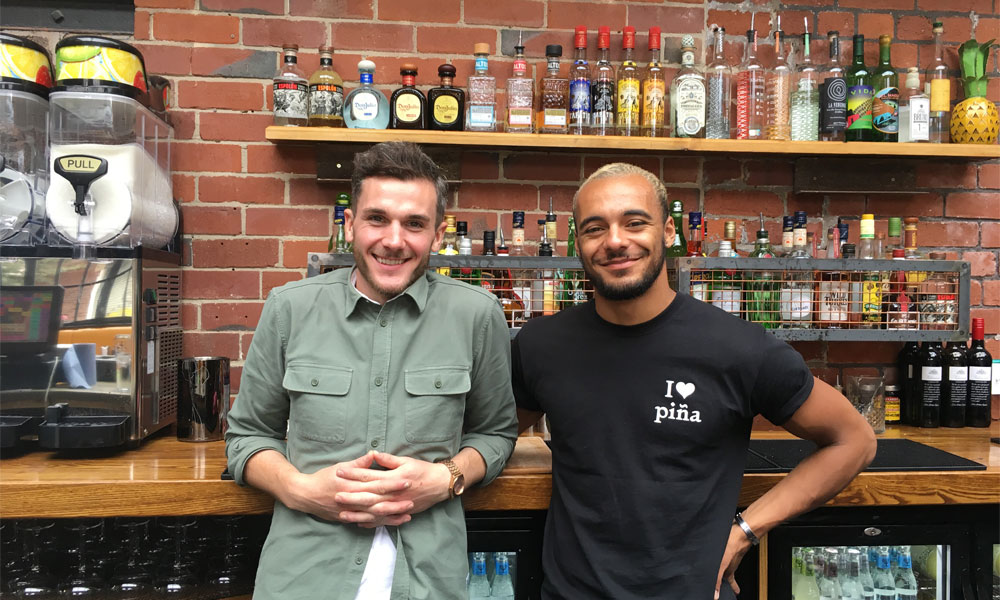 It is possible to appeal against the VOA’s valuation and have it reduced, as we reported back in October when we spoke to Joe Cribley, the owner of Kelham Island tequila bar Pina. They recently had their rateable value slashed by 40 per cent following a year-long appeal at a cost of £3,000 to Joe.

While going through this process, Joe told us that Sheffield City Council had been ‘brilliant’, and that they arranged a suitable and realistic payment plan that allowed Joe the time and space to challenge the valuation. However, this didn’t stop him receiving three court summons while the payment plan was in place, which he admits was, ‘very scary’. 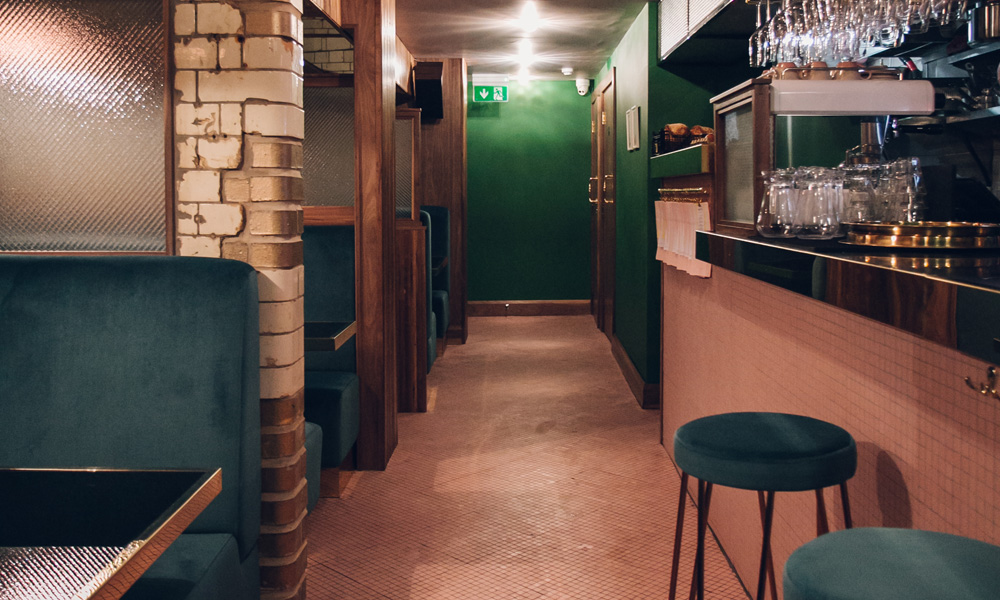 The VOA tell us they are unwilling to speak on specific cases. A spokesperson for the office said: “The VOA has a statutory duty to compile and maintain accurate rating lists independently and impartially and uses Royal Institution of Chartered Surveyors recognised valuation approaches to do so.

“There are three industry-recognised methods of valuation used for estimating the open market rental value of a property. The Agency looks at the available evidence and uses that to select the method that will give it the most accurate estimate of a property’s open market value.”