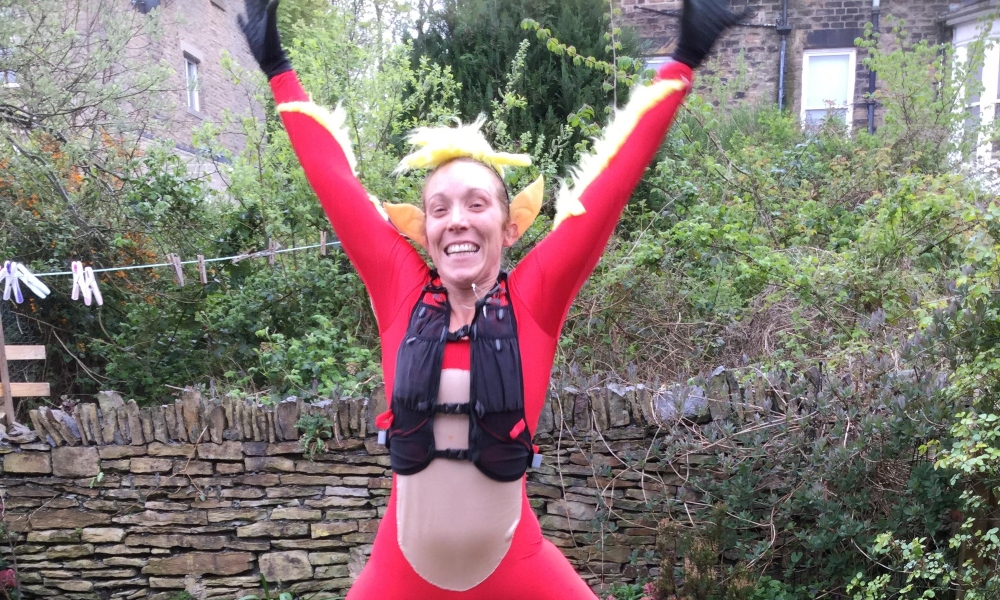 Kate Rawlings from Hunters Bar in Sheffield decided to spend her birthday fundraising by running 5K to support Sheffield Children’s.

Due to the lockdown restrictions, Kate’s 5K was no ordinary challenge as she did it by running up to 1,000 laps of her back garden and in fancy dress!

Cheered on by neighbours and her family, Kate completed the challenge in the only fancy dress costume she owned: Schnarf from The ThunderCats.

Kate, 37, explained: “The run took me an awful lot longer than my usual 5K time. With it being such a small space, I couldn’t get any speed up. I also had to keep changing direction to avoid injury and getting too dizzy! I tried to count laps but honestly, I lost track.”

“Like so many others, I was inspired by Captain Tom and I wanted to give back on my birthday. I was bowled over by everyone’s generosity as I know times are tight for so many now. My neighbours must think I am crazy, but they were all donating and cheering me on. It was such hard work but worth it to support such a good cause and thankfully the grass is growing back now!”

Kate’s challenge raised almost £700 for The Children’s Hospital Charity and she is hopeful that the total will be doubled by Irwin Mitchell Charities Foundation (IMCF). Kate has been Corporate Social Responsibility Manager at Irwin Mitchell LLP for almost five years, but the cause was also a personal one:

“When my daughter was only three months old, she developed bronchiolitis and we were in Sheffield Children’s over Christmas. It was a really trying time, but you could see the amazing work the staff do and why it’s important we support our local children’s hospitals wherever we can. Not only has the Charity supported our family, but almost everyone we know has been treated at Sheffield Children’s themselves or had their own children looked after there at some point in their lives.” 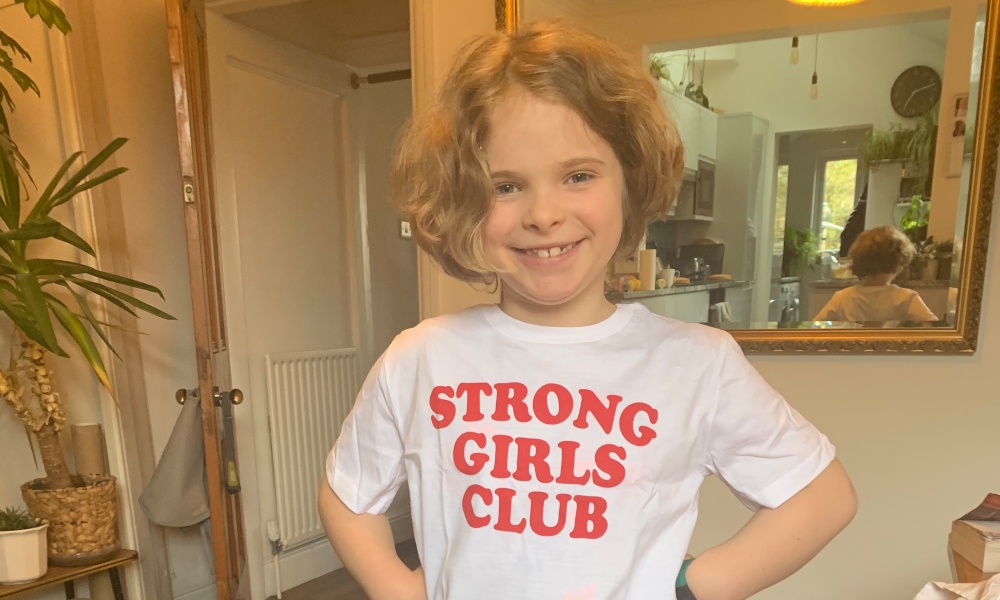 Kate’s fundraising formed part of Irwin Mitchell’s ongoing support for The Children’s Hospital Charity. The Sheffield Office previously supported the opening of three world-class new wards at Sheffield Children’s by sponsoring a single patient bedroom while Irwin Mitchell also sponsor a snowflake on the main hospital every year at Christmas.

In March, they announced a year-long partnership with The Children’s Hospital Charity for 2020/21. With their 2019 Charity of The Year partnership raising over £120,000 for local causes, Kate was keen to show the coronavirus pandemic need not discourage fundraising: “I wanted to show my colleagues that even though we’re in lockdown and the way we would normally fundraise has had to change, there is still plenty we can do if we show a little imagination and creativity.”

The coronavirus pandemic has seen many fundraising events cancelled or postponed, all of which were due to raise vital funds for Sheffield Children’s. As a result, The Children’s Hospital Charity’s fundraising has declined by more than 60%, which in turn limits the impact of charitable support for the amazing staff and their work at the hospital. Money raised by The Children’s Hospital Charity at this time will help to ensure that the hospital’s ongoing and evolving needs continue to be met through this crisis and beyond.

If you would like to make a donation to the charity’s COVID-19 Appeal and support patients and staff at Sheffield Children’s at this unprecedented time, you can donate online at www.tchc.org.uk, call 0114 321 2470 or text SHEFFCHILDRENS to 70085 to donate £5. This costs £5 plus your standard message rate. 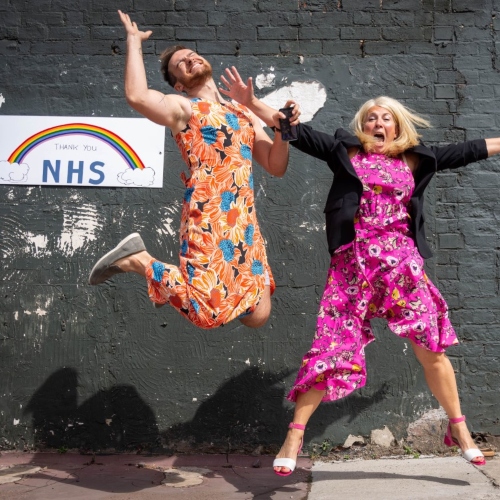