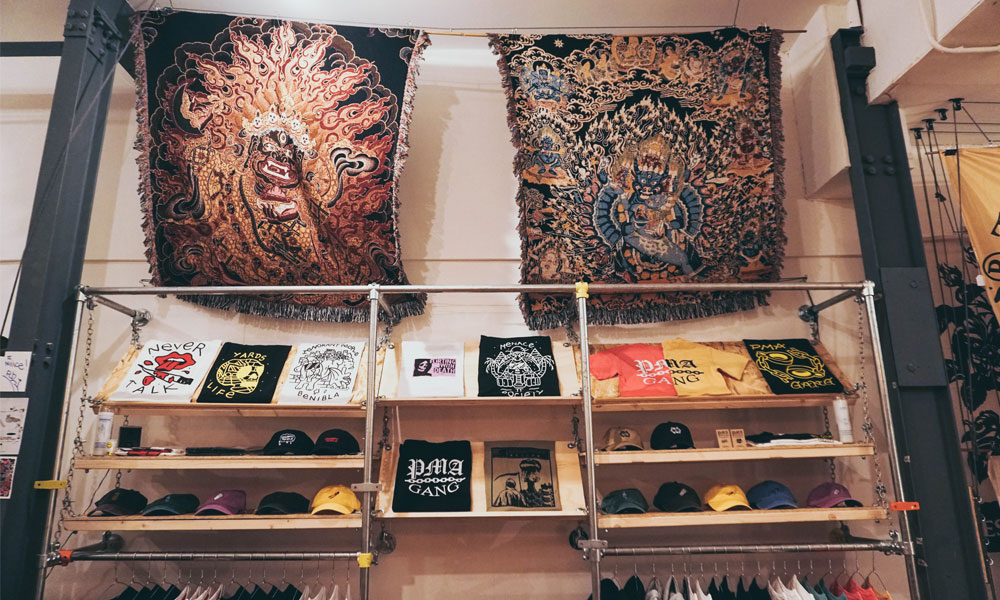 Independent t-shirt shop niiice has announced they will soon be moving out of the Forum, as they owe their landlord, True North, a substantial amount of money in rent and now are trying to raise £4,000 by Sunday night to stop the business from disappearing entirely.

Niiice owner Ben Stevenson told VIBE: “We’re leaving the Forum because basically, 2019 has been terrible. I’ll be the first person to hold my hands up and say ‘I f***ed up!’ We fell behind on rent trying to pay bills and you know what? We kept pushing because, there wasn’t really an option for us.

“We’ve ended up in rent arrears to the Forum and if we don’t find a way to pay it, niiice will be gone. Unfortunately we have been served some pretty heavy paperwork demanding our outstanding rent or we lose everything.

In order to raise the cash niiice has planned a pre order on some special edition t-shirts, including an exclusive - 'On the run' tee. All These pre-release Tees are "Pay-What-You-Want" with a minimum donation of £15, with anything customers contributing over this amount going into the ‘Save Niiice Pot.’

The shop has been open for about a year, before that the unit was empty for a couple of years. “The support has been huge and we’ve had dozens of people donating.” Says Ben: “It’s been way too good to throw it down the drain. Loads of big companies get bailed out. We’re just asking for people to dig a bit deeper, if they can.

“I don’t have rich parents, I’m not a big organisation, so I don’t have anyone to bail us out. I’m just a guy in a shop trying to make things. We’ve bailed out the banks, let’s bail out the little guy!” 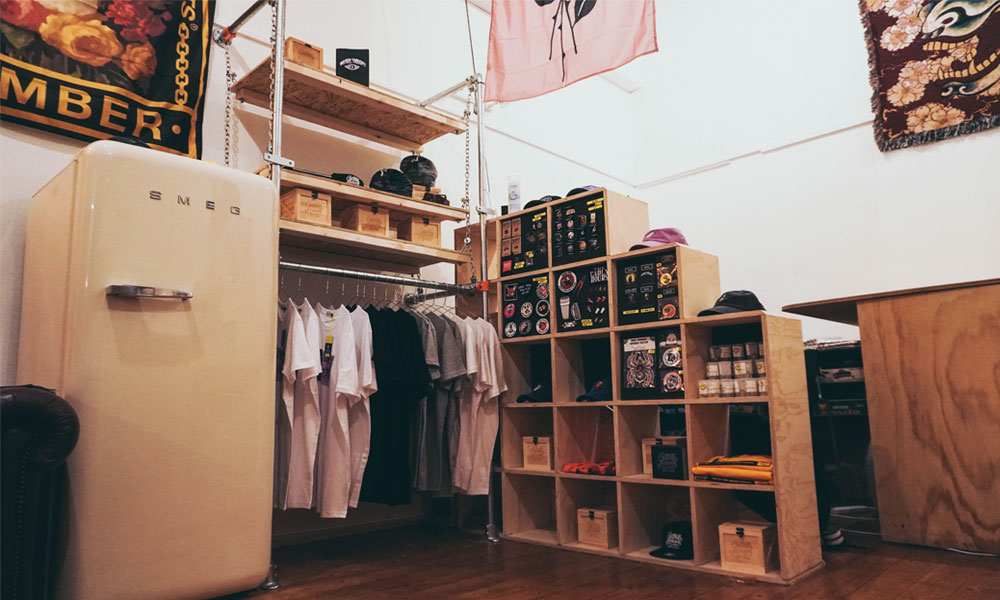 If Ben is able to raise the funds to pay his arrears, he already has plans for where to take the business next.

“Can’t say too much about the next step, and if we can’t find the money we go, but if we can get it back, we’ll be back on Devsonshire Street within the next four weeks.”

To make a donation, or to pick up one of the limited edition classic tees, head over to niiice’s website. 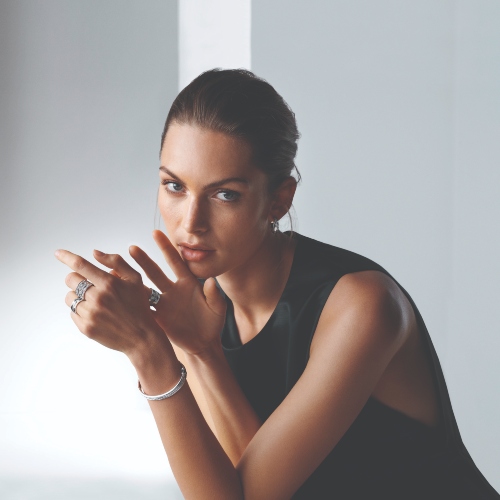 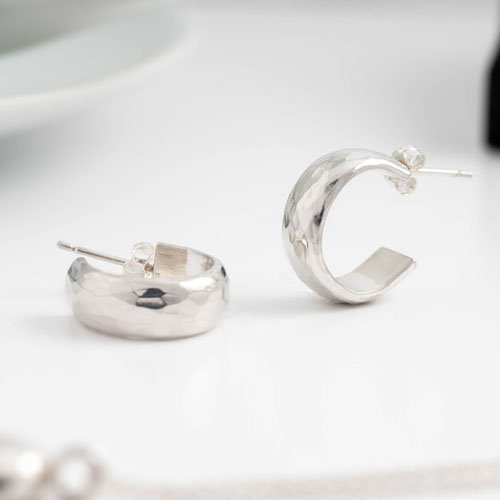 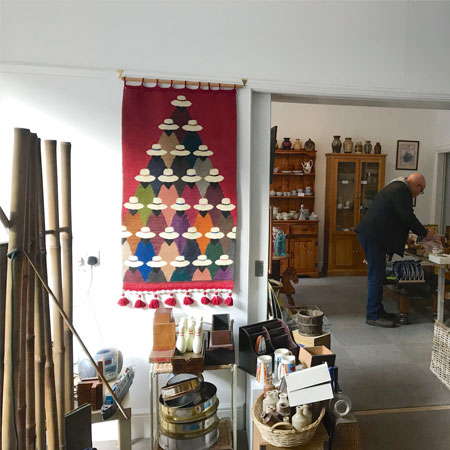