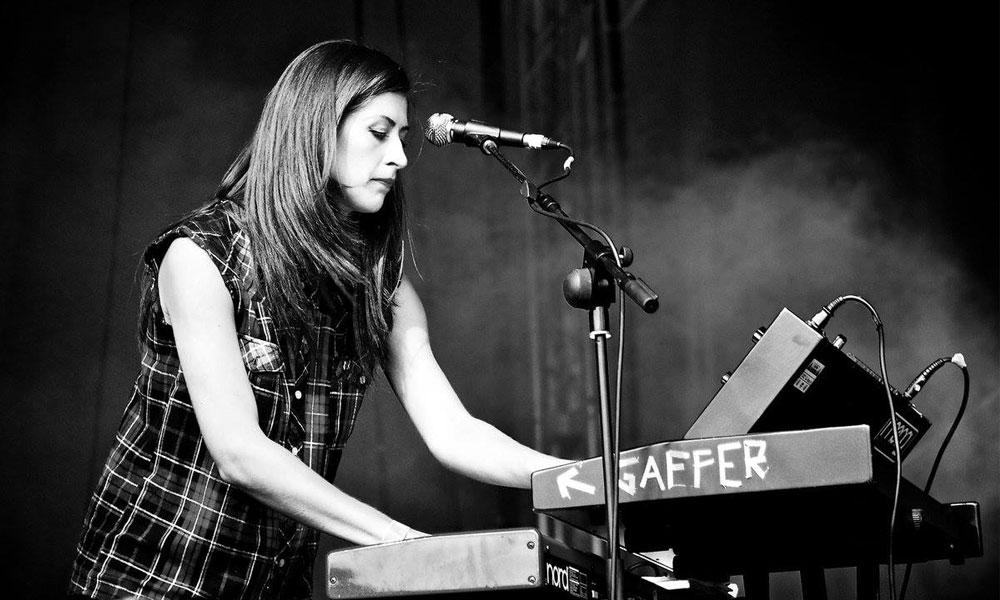 The Reverend and the Makers musician’s work behind the scenes has been recognised by the European awards, and here’s how you can vote for her…

Sheffield favourites Reverend and the Makers like to keep it in the family. So much so, that the band’s keyboard player Laura McClure has not one, but two roles within the band; Not only is she on-stage, smashing out the tunes night after night, she is also the band’s official tour manager, which she admits, sometimes includes being her husband Jon (The Reverend)’s PA.

And it's for Laura’s work as tour manager, which can include dealing with everything from travel and accommodation to liaising with venues or averting the inevitable tour disasters, that has seen her nominated for a Women in Live Music Award in the tour manager category at this year's awards.

After hearing about the nomination, Laura took to Twitter to make the announcement: She said: “Pretty stunned to have been nominated in the TM category for this. If you have the time/inclination to vote it’d be much appreciated. It’s tough being a woman in music sometimes and I often battle with imposter syndrome but this has given me a little ego boost so thanks Bernie.”

Laura is up against eight other tour managers from across Europe, and you can show your support for one of our own by voting for her here. Voting closes on 1 December and the winners will be revealed at a ceremony at The Signature Brew, in London on 17 December.

Women in Live Music is a European platform and online community for women working in the music industry, which includes various ‘behind the scene’ roles such as Sound Engineers and Tour Managers.

To this day, women only make up a minor percentage of the working force in the music industry, which is a subject that Laura McClure often touches on in her blog Mum on Tour, where she chronicles the challenges of being a parent on the road. Have a read, its good stuff.

And don’t forget to vote for her here. Good luck, Laura.