Landing at the Eagle 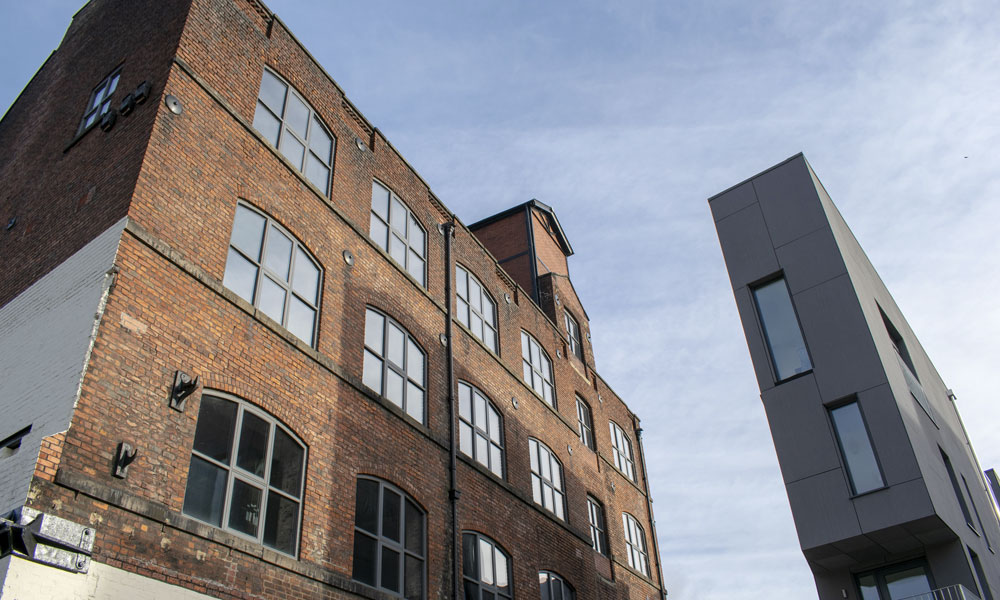 Three new tenants have been confirmed for Little Kelham's Eagle Works, including a new restaurant and cocktail bar.

Steve Miccoli is the man behind Isabellas, a 70-cover restaurant and cocktail bar that will occupy the two-storey Gatehouse building that originally formed the entrance to the 19th century steelworks.

He said: “This is such a buzzing, up and coming part of Sheffield and we wanted to be part of it. It has a great vibe and there’s a real mix of people, from young professionals and students to families with young children moving into the area. It’s a very exciting time for us.”

Joining Isabellas in the five-storey former mill, which has been sensitively renovated by Citu, will be The Floristry School and Sheffield-based IT and digital transformation specialists Simoda.

Simoda’s Managing Director Daniel Bumby said: “The location was key as we want to be able to attract people to come and work here as we expand. We also loved the building’s heritage and the industrial features of the offices that have been retained - it is something really special.”

They all join existing tenants Uber Agency, Pendo and Stew and Oyster, with another three tenants to be announced soon.

Once at the heart of Sheffield’s Industrial Revolution, Little Kelham is home to several old metalworks buildings, including Eagle Works. Citu have retained much of the original large industrial form window architecture, timber beams, exposed brickwork and wrought iron columns that are testament to the building’s rich heritage.

Chris Thompson, managing director of Citu commented: “Little Kelham is all about creating a dynamic mixed-use urban neighbourhood. Part of this is the modern housing that we’ve created, but as importantly is the commercial and leisure space that sits alongside this and provides activity and amenity to the place.

"It’s a great honour to be able to bring these old buildings back into such vibrant use, but it’s the mix of occupiers that we have at Little Kelham that really makes this a great place. We work hard to carefully select the right occupiers who each provide something special to this charming part of Kelham Island. We are excited about the impact that these new occupiers will have on continuing to bring to life this place over the next few months."