Renowned broadcaster Kirsty Wark is backing a campaign to save a Sheffield art gallery.

The 64-year-old journalist, presenter and writer is perhaps best known for fronting BBC2’s Newsnight programme. But the Scot also has a keen interest in the arts, working on several cultural shows including the Beeb’s annual coverage of the Royal Academy’s Summer Exhibition. 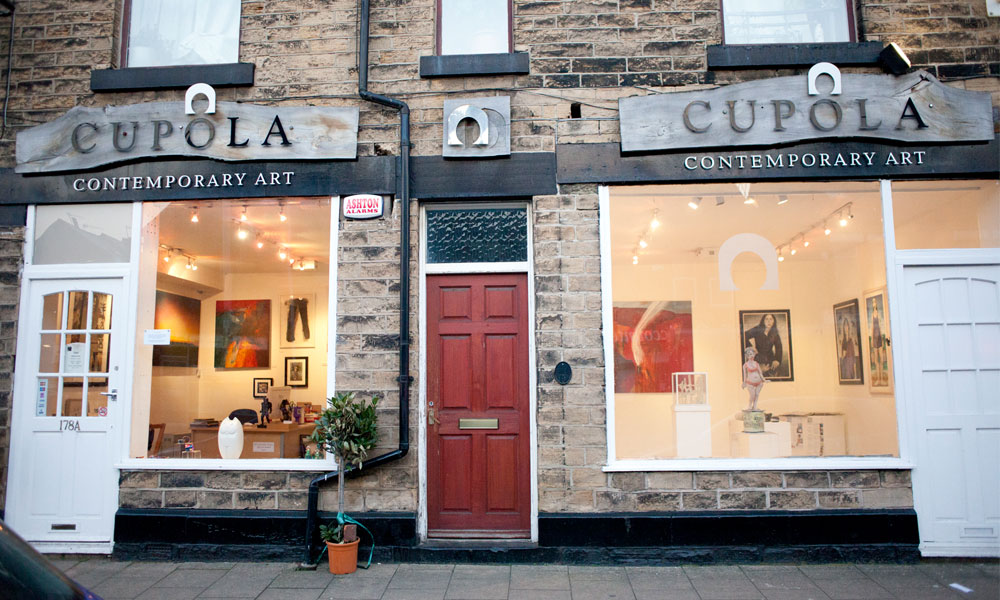 When she heard about the plight of independent gallery, Cupola Contemporary Art, through its ‘CPR, Cupola Preserve & Rescue’ campaign, Kirsty generously pledged both money and support.

“The more places showing and championing art, the better it is for the soul,” she stated.

The gallery, on Middlewood Road, Hillsborough, has been an outlet for local, national and international artists to showcase and talk about their work for the past 28 years and has become a mainstay of the community.

Now it is in need of help as structural problems mean that an eye-watering £40,000 needs to be raised urgently. 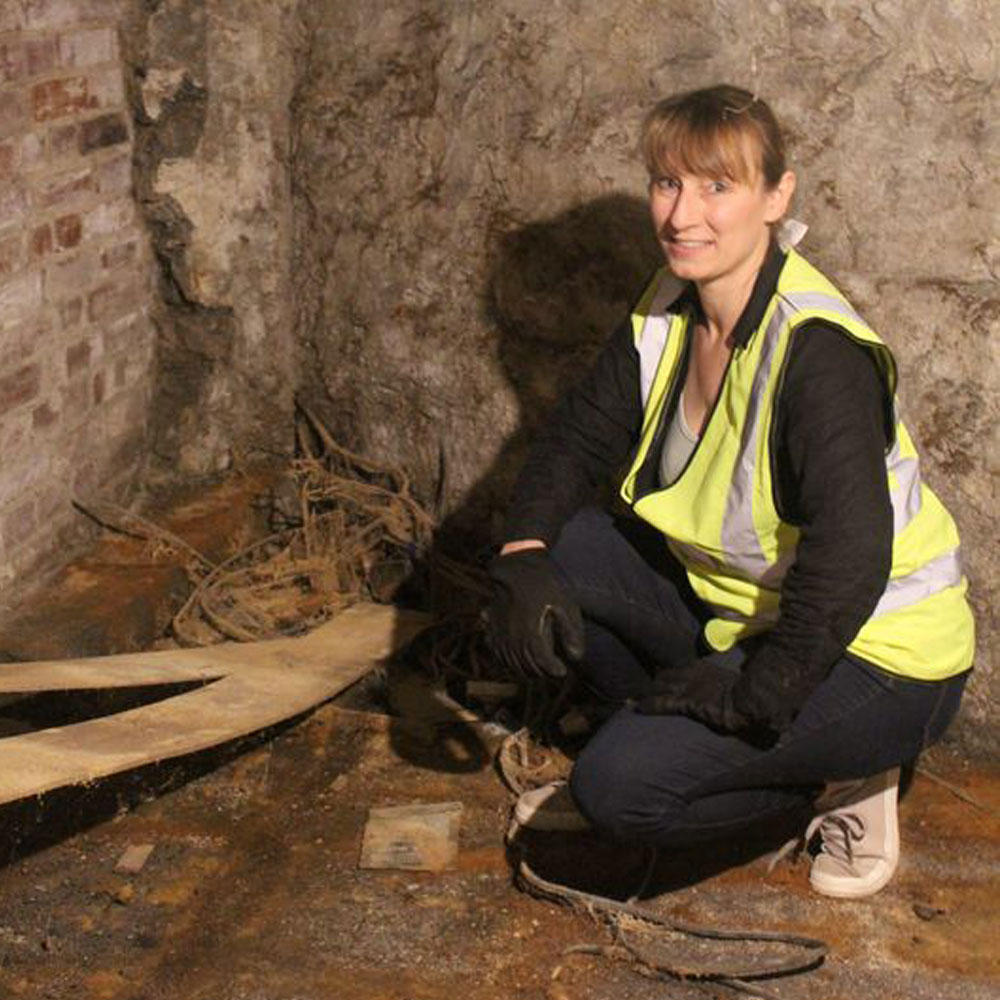 Founder and director, Karen Sherwood, believes that efforts so far have taken them to base camp, but with a mountain still to climb she is appealing for aid.

“We’ve launched a Crowdfunding campaign and a JustGiving page and are hoping that people will follow Kirsty’s example,” says Karen. “We’re also hoping to launch a Patreon page and are organising a secret postcard show among other things.

“There are going to be lots of different and hopefully fun, exciting and engaging ways for people to get involved with our CPR campaign and help raise the total needed.

“And we’re open to ideas, particularly if it sees money being raised in a fun and creative way.” 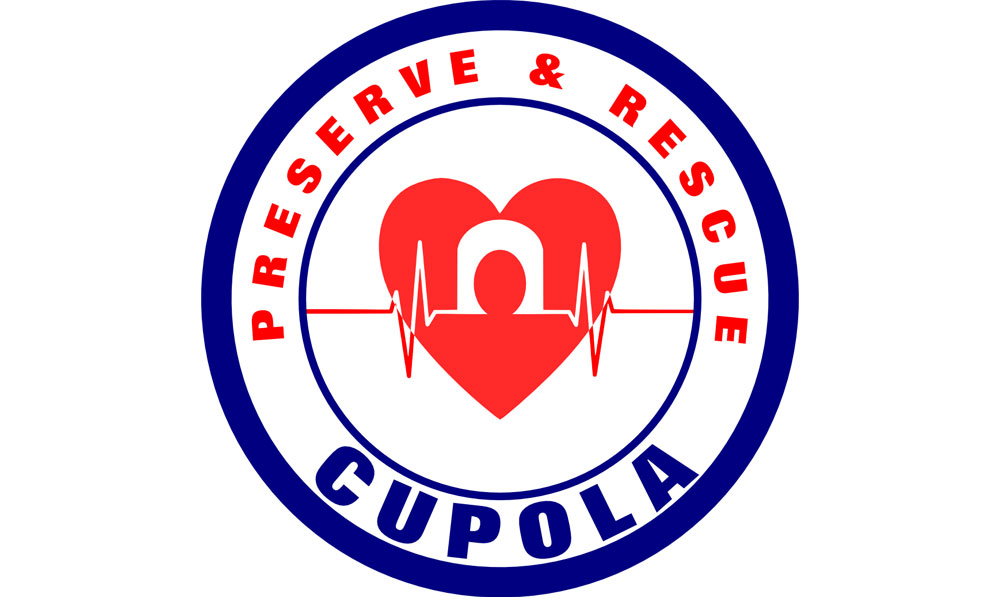 Karen, a fine arts graduate, opened the gallery in 1991 aged just 23. “I famously set it up between a betting shop and a launderette, round the corner from the Sheffield Wednesday Football Club and most people gave me six months.

“With goodwill and a lot of people’s help, I hope to reach my 30th anniversary.”

Next month, on 26 October, the gallery is hosting a fundraising day at DINA Venue, including include an art auction, family acticities and an evening of entertainment. Entry on the day is free.

For details of how to get involved or find out more about the campaign, visit: http://www.cupolagallery.com and click on CPR. 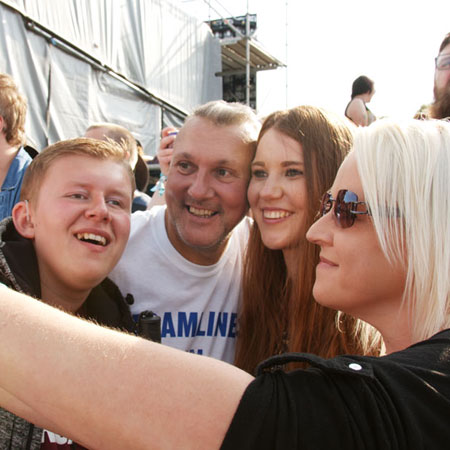 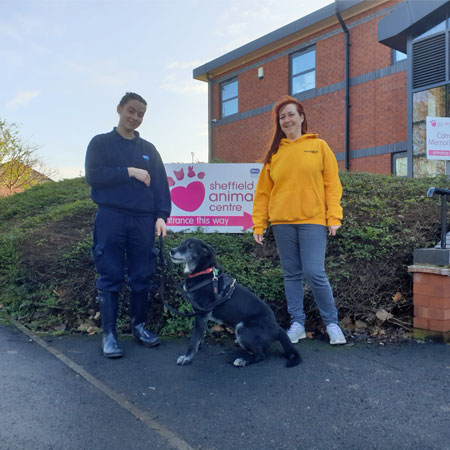 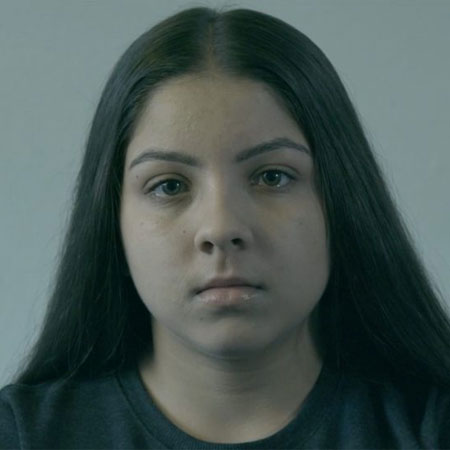